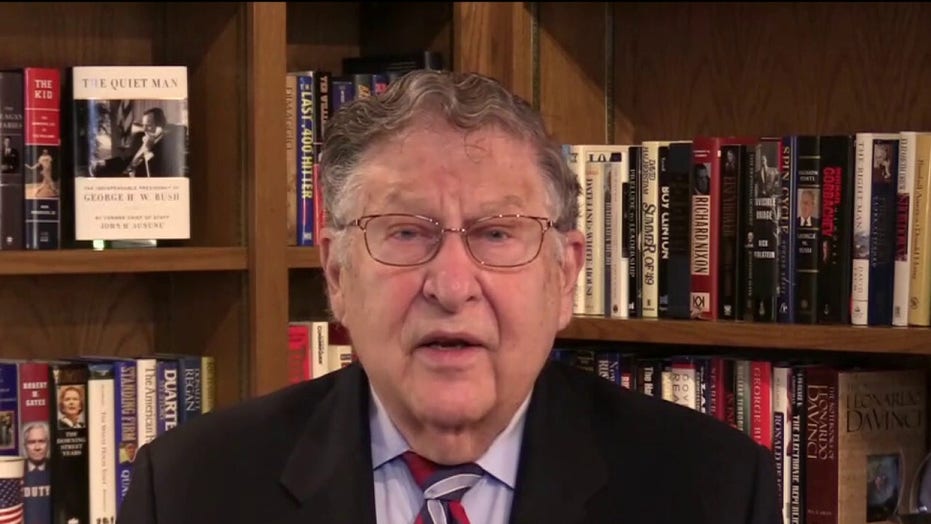 Former New Hampshire Gov. John Sununu told “America’s Newsroom” that the Trump campaign needs to “have a message beyond the economic one” and can focus on “the fact that the Democrat-run cities and states are in chaos and that's what America will look like” if former Vice President Joe Biden is elected in November.

Sununu made his comments after the results of the latest Fox News poll, which showed Biden continuing to lead President Trump in the race for the White House, with Trump trailing the presumptive Democratic presidential nominee by 12 points.

“I think the Trump campaign, who had been planning on running on the economy, has to understand that they've got to expand that message, perhaps suggesting the problems that the Democrats have in having embraced the AOC [Alexandria Ocasio-Cortez] and Biden agenda,” Sununu said on Monday.

Fueled by his rise in the polls and his presidential campaign’s enhanced online fundraising machine, Biden said his campaign, the Democratic National Committee (DNC) and their joint fundraising committee hauled in a combined $80.8 million in May.

Host Ed Henry noted that in the month of May Biden did better than Trump in terms of fundraising, but added that cumulatively the Trump campaign is still ahead in terms of cash on hand. 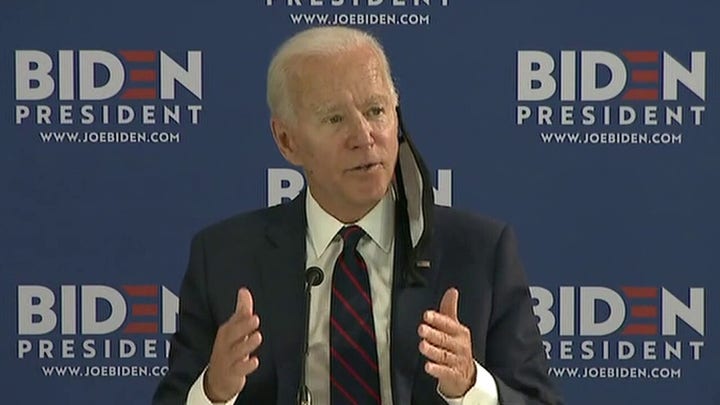 He then asked Sununu, “Does this suggest that Biden has gotten some momentum?”

“No,” Sununu responded. “It suggests to me that both sides have their money-raising operation in high gear.”

“Biden has benefited by this being, I think, the first or second month of the coordinated raising with the DNC where big givers were allowed to give over $600,000 each, and he went out and scooped that up, the Trump campaign had long scooped up most of that money from their own supporters a while ago,” he noted.

Henry then pointed to an Axios piece that noted that based on the results of a focus group some swing voters in Erie, Pa., said “they're gravitating to Joe Biden — less as a change agent than as a path back to stability, and to restoring the national respect they feel has been lost under President Trump.”

Henry noted that most participants in the focus group “said they haven't heard much from Biden — and couldn't think of anything specific that he's said or done lately.” 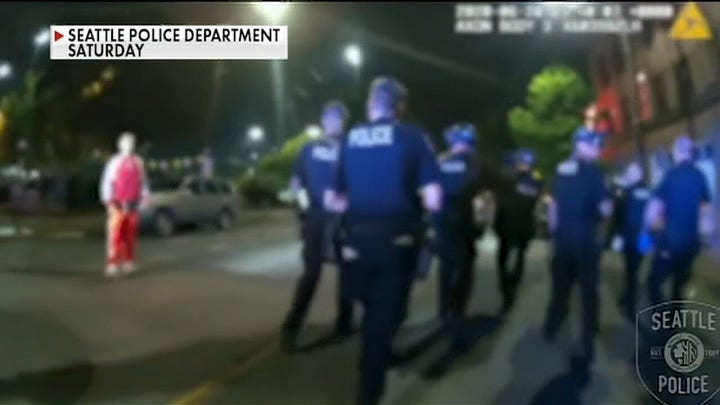 He then asked Sununu, “How do you combat that as an incumbent president when the other guy is largely in the basement and enjoying the fact that most people are not even sure where he stands on some things?”

“That’s what the money we talked about is for and just as important as raising the money is spending it wisely and efficiently, and I think the Trump campaign as is the Biden campaign,” Sununu said.