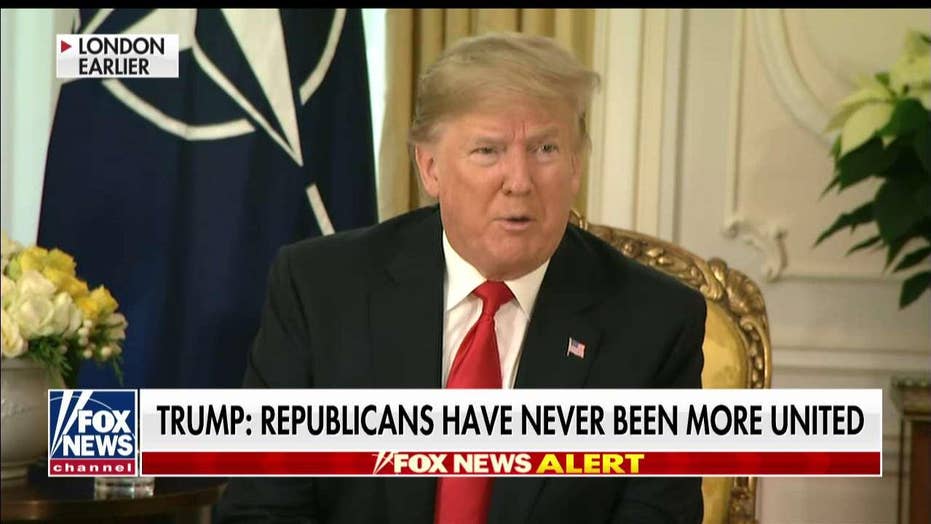 Fox Nation host told 'Fox &amp; Friends' Tuesday that President Trump was corrected when he told reporters that the Republican Party has never presented more of a united front.

Appearing on "Fox & Friends" with hosts Steve Doocy, Ainsley Earhardt, and Brian Kilmeade, Lahren said that Republicans are "sick and tired of seeing this president -- who is getting results for actual American people  -- be attacked and harassed and hunted like this."

This week marks the second round of public impeachment inquiry hearings -- now under the purview of the House Judiciary Committee with Chairman Jerrold Nadler, D-N.Y., at the helm.

Nadler invited the president to participate in his committee's first impeachment hearing on Wednesday. The president has declined the offer, noting that Democrats were well aware of the timing.

On Monday, House Republicans delivered a point-by-point rebuttal to the efforts, claiming in their own 123-page report that evidence collected in the inquiry to date does not support the accusations leveled against the president -- nor constitute grounds for removal from office.

Speaking at a news conference in London Tuesday ahead of the annual NATO summit, Trump confidently told reporters that the "impeachment hoax is going nowhere." 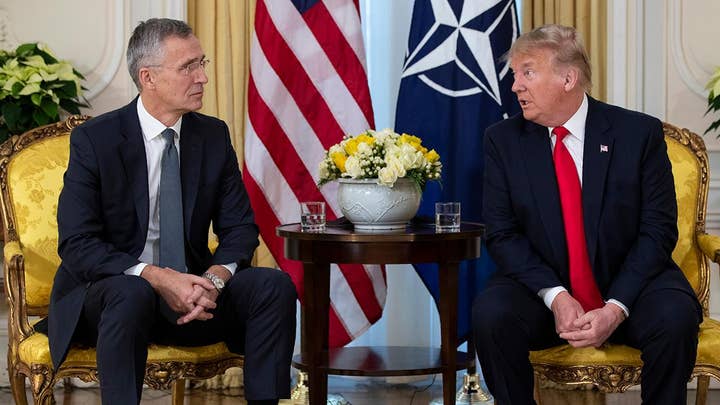 "I think that some people during the first investigation wanted to give it a little time. But, when it's been investigation after investigation and we have nothing, no collusion, no obstruction, no quid pro quo, the American people are frustrated and they're going to galvanize behind their president," Lahren said.

The Fox News contributor told the "Friends" hosts that she believes that the "average American is very tired of the impeachment hearings."

Lahren's warning for the president ahead of the 2020 election? Stick to the issues.

"What impacts them is jobs, the economy and immigration, which is why I also caution President Trump -- I think he's got a lot of support right now -- but don't forget what got you elected in 2016," she said. "That was the promise to build the wall and crack down on immigration."