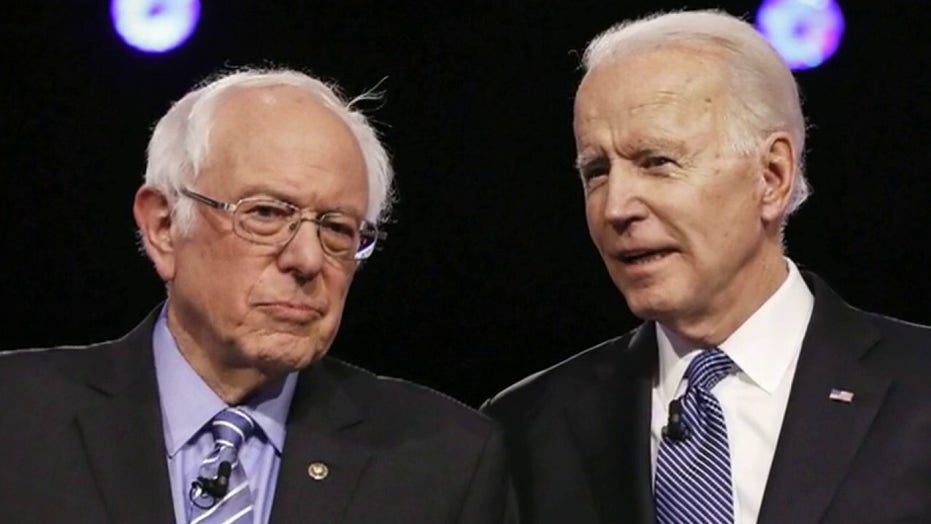 Thiessen: Democrat Party in a 'world of hurt' with Sanders on track to nomination

Fox News contributor Marc Thiessen reacts to the most heated moments from the Democrat debate in South Carolina.

Thiessen continued, “That’s the value of all the homes and cars, college funds, pension plans, retirement funds that we have -- all of our assets is 98 trillion; he wants to spend 97.5 trillion.”

Sanders faced sustained attacks from all sides in Tuesday night's Democratic debate, as the self-described democratic socialist, now the race's undisputed front-runner, parried multiple claims that his sweeping plans would lead to an election rout for Democrats if he becomes the nominee.

Fears have spread among the remaining candidates and establishment Democrats that Sanders, fresh off wins in several states, could soon be unstoppable. 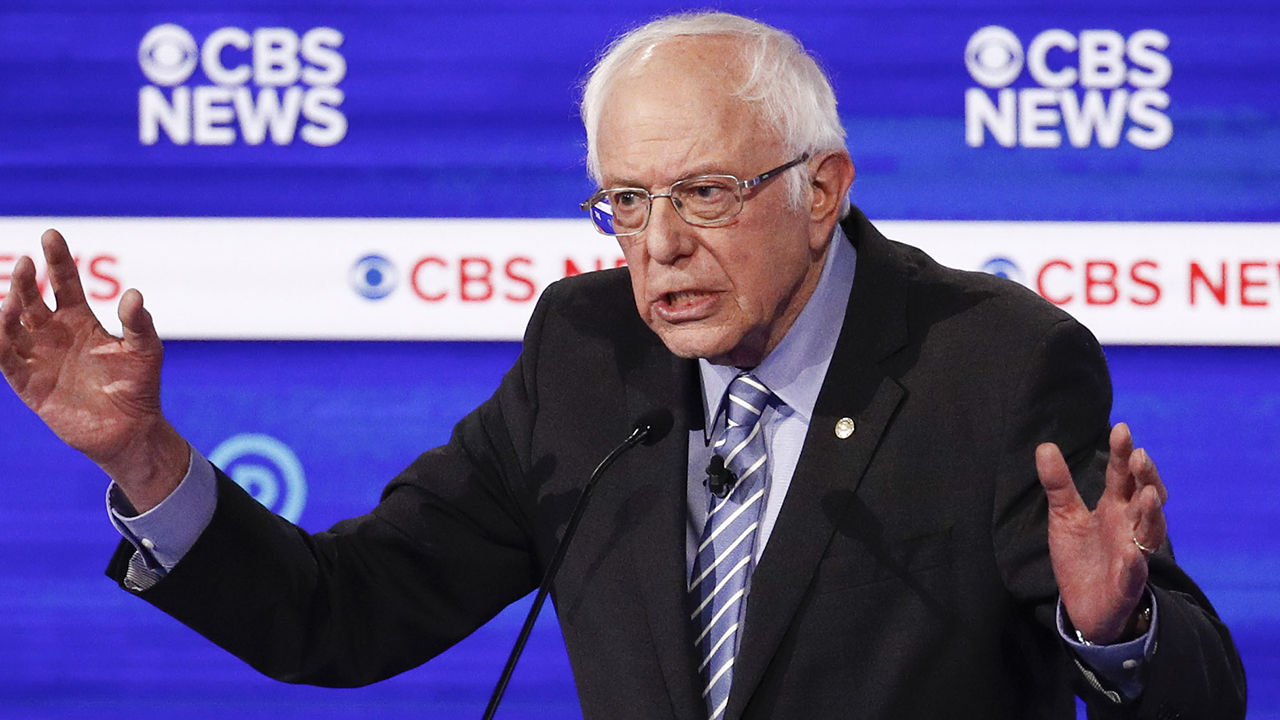 Buttigieg mocked Sanders' "incredible shrinking price tag" for his plans, noting that Sanders' figures had constantly changed and would also lead to a crushing defeats in House and Senate races.

On Monday night, Sanders released a plan on how he would pay for his programs, which included a proposal to seize trillions from the "net worth" of the nation's wealthiest individuals. The plan did not account for the possibility that the individuals could simply move their investments and other assets ahead of his presidency, nor did it consider that the assets might lose much of their value in a stock market drop as the individuals pulled investments out.

“If Bernie Sanders is elected, 70 percent of GDP would be spent by government at all levels and half of all Americans would be working for the government," Thiessen said.

“The idea that we would nominate someone with those kinds of plans and that kind of person has a realistic chance of becoming president of the United States is terrifying.”