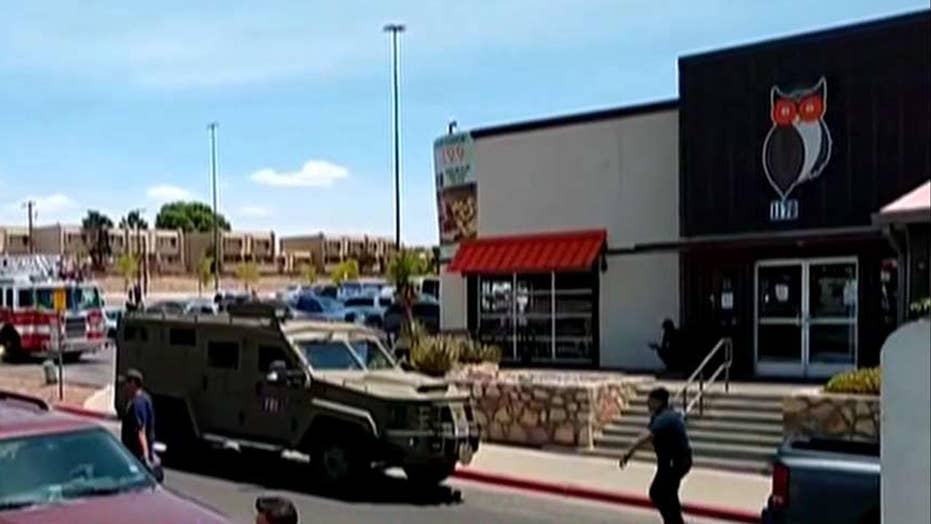 The shooting came 29 days before a scheduled visit from Antifa, which planned to conduct a "Border Resistance" militancy training tour.

"Stay out of El Paso," Patrick told Antifa during an appearance Fox News. He noted that while the group wasn't usually welcome in Texas, they especially weren't welcome after the shooting.

A flyer for the event posted on Twitter by conservative journalist Andy Ngo showed people shooting arrows at a tower near what appeared to be a border fence. The group issued a "Call to Action" for 10 days in El Paso. Antifa is known for violent protests and attacks on police and journalists, including Ngo.

Patrick said that there were between 15 and 20 "casualties" in the shooting, but did not specify a number of fatalities.

Vanessa Saenz, a witness, told Fox News that she heard several "pops" near the area and saw a man in a black shirt and cargo pants with a weapon shooting outside the building before entering the Walmart.

"He was just pointing at people and just shooting," she added.