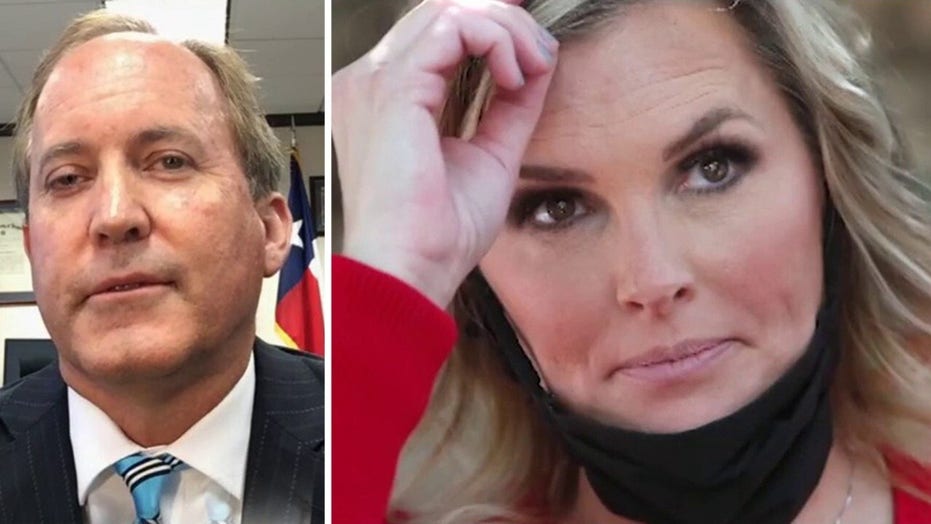 Texas Attorney General urges a Dallas judge to free a woman he sent to jail after she refused to apologize for keeping her hair salon open amid the coronavirus pandemic; Ken Paxton provides status of the case on ‘America’s Newsroom.’

Texas Attorney General Ken Paxton on Thursday reacted to the "outrageous" decision by a judge to order jail time for a Dallas salon owner who refused to close her business, in defiance of social distance guidelines.

“This was not pushed from the state level, this came from the city and, really, this was the judge that made the decision to put [Shelley Luther] in jail,” Paxton told “America’s Newsroom.”

Paxton highlighted the irony of Luther being sent to jail for disobeying social distance guidelines while residing in a county that tried to release inmates to prevent coronavirus spread in prisons.

“It’s one thing to fine somebody for violating this lockdown but, think about this, we’re America, we’re not in China. We’re in America and this woman is in jail for cutting hair in [Dallas county] where they sought to release convicted felons and where they don’t even prosecute you if you shoplift," he pointed out. 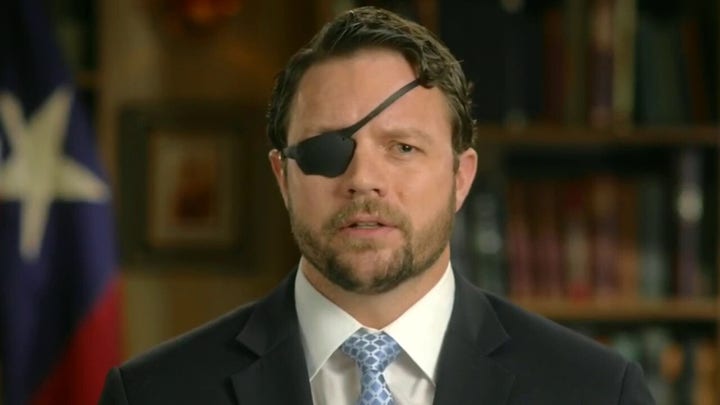 “So, if she went and shoplifted, she would not be prosecuted. But, in this case, she ends up in jail for doing her job.”

Luther was given a choice: She could offer an apology for selfishness, pay a fine and shut down until Friday, or serve jail time.

After her refusal to show contrition, bailiffs led her away to be booked. She was sentenced to seven days, symbolizing the days she stayed open, despite county regulations.

The state’s lieutenant governor on Wednesday night called the judge's ruling "vindictive" and said he showed “no mercy and no compassion.”

Earlier Wednesday, Patrick tweeted he was willing to pay Luther’s $7,000 fine and be placed under house arrest to serve her sentence “so she can go to work and feed her kids.”

Paxton said that the case seemed to be “personal” for the judge, Eric Moye, and that Moye did not “exercise good judgment" with his decision to send a mother of two children to jail.

“This is not the way it is supposed to work in Texas or anywhere in this country,” Paxton said.