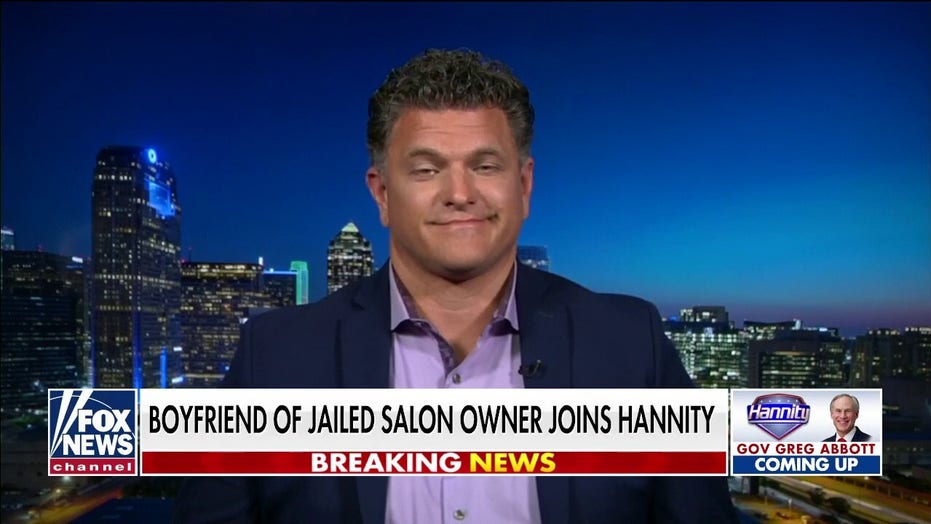 Tim Georgeff joins Sean Hannity to discuss a Texas judge's decision to jail his girlfriend Shelley Luther for opening her salon before coronavirus restrictions were lifted.

The boyfriend of a Dallas salon owner who was jailed for defying a court order to shut down her nail salon made an appearance on "Hannity" Wednesday, recounting his girlfriend's dramatic appearance before a Texas judge.

“I knew when the judge said the word ‘selfish,’ she was not going to back down,” Tim Georgeff told host Sean Hannity.

Shelley Luther was given a choice: She could offer an apology for selfishness, pay a fine and shut down until Friday, or serve jail time. 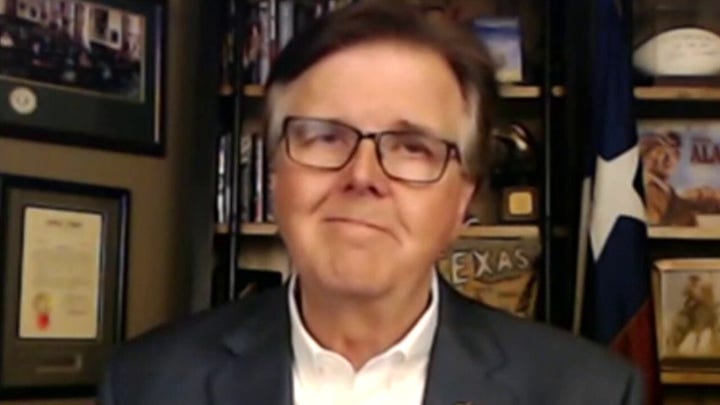 After her refusal to show contrition, bailiffs led her away to be booked. Her sentence reportedly symbolizes the seven days she stayed open, despite county regulations.

Georgeff said that after talking to Luther in the morning, her spirits are good, but she's being held in isolation due to a coronavirus outbreak in the jail.

“The jail that she is in, everybody is in isolation because there actually is a COVID-19 outbreak in that jail,” Luther said.

A judge in Texas was "vindictive" and showed “no mercy and no compassion” when he gave a Dallas salon owner a choice between closing her business or spending seven days in jail for violating a coronavirus shutdown order, the state’s lieutenant governor said Wednesday night.

Earlier Wednesday, Patrick tweeted he was willing to pay Luther’s $7,000 fine and be placed under house arrest to serve her sentence “so she can go to work and feed her kids,” after Luther decided to serve time behind bars rather than comply with a shutdown order.

Georgeff said that Patrick paid the $7,000 fine assessed by the judge.

“We received letters from Attorney General Paxton as well as Gov. Abbott asking the judge to change his mind and have her released. As of this evening, we haven’t heard any news so I attorney has filed a writ of habeas corpus with the appeals court so we’re hoping tomorrow that we might have a better solution or some better action.”