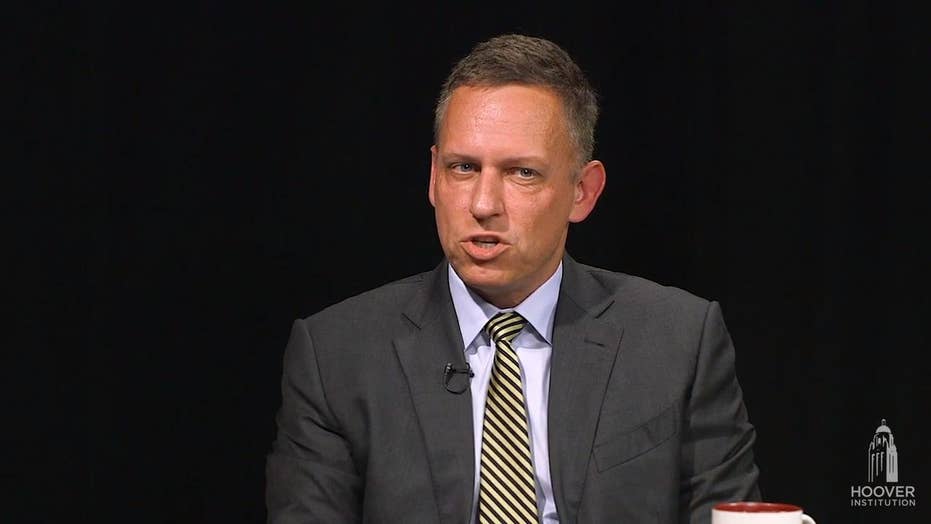 In a new episode of "Uncommon Knowledge," available now on Fox Nation, billionaire Silicon Valley investor and PayPal co-founder Peter Thiel sat down with author Peter Robinson to discuss everything from his disdain for politics and the 2020 election, to his thoughts on education and its role in society today.

Commenting on a recent essay he authored in which he referred to politics as a divisive "field of battle," Thiel reiterated his message, calling the political process "deeply adversarial."

"I would like us to be honest about how terrible politics is," he said. "As someone who is generally libertarian, I would like to live in a world that is less conflict, less politics." 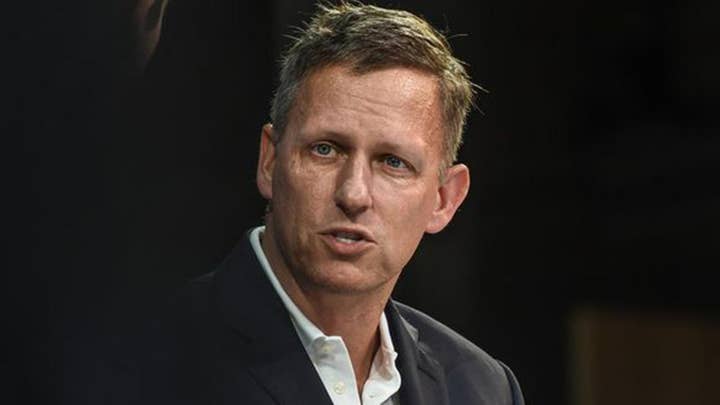 "I think we must always resist this naive form of politics," Thiel continued, "that politics is just this mechanistic process where we take a poll and we get to some syrupy answer that everyone can agree with...that's not what politics is about at all," he said.

With that said, Thiel plans to endorse Trump in 2020, he explained, and issued particular warnings against 2020 Democrats Elizabeth Warren and Bernie Sanders — both of whom are running on a socialist platform.

"I think the president will get reelected...but the socialists are not to be underestimated," said Thiel, expressing concern over low-interest rates that could potentially lead to a "redistribution of capital."

"It doesn't mean that zero percent interest rates lead directly to socialism, but I find the rates alarming as low as they are," he said.

Later in the segment, Thiel shared his perspective on education, encouraging students to drop out of college to pursue a career in science and tech-related industries.

In 2010, the billionaire launched the Thiel Fellowship, offering gifted students a total of $100,000 over two years, as well as guidance and other resources, to drop out of school and pursue other work — such as scientific research, creating a startup, or developing a social movement. 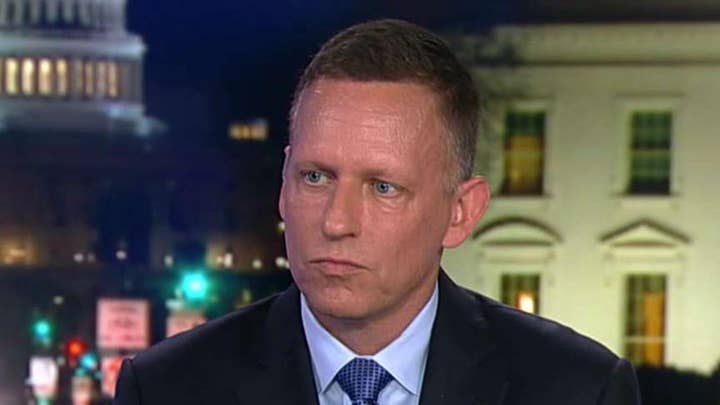 Asked what advice he'd give to students starting out, Thiel encouraged them to put less of an emphasis on education and "really focus more on the future."

"The reasonable advice I would give my former self 30 years ago would be to think a lot harder about the future. Don't think of education as a substitute to the future — try to think concretely about what you want to do," he said.