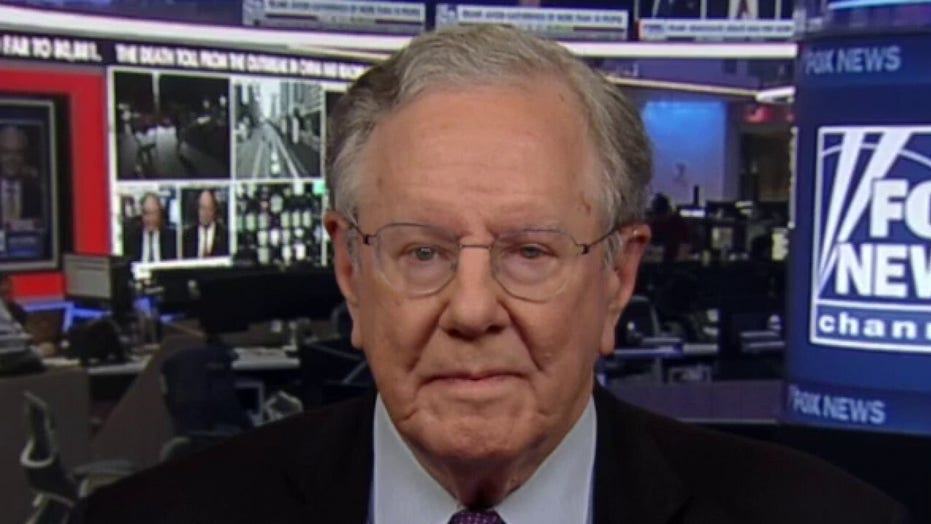 Steve Forbes, chairman and editor-in-chief of Forbes Media, and John Catsimatidis, owner of the Gristedes supermarket chain, join Laura Ingraham with insight on 'The Ingraham Angle.'

Forbes Media executive Steve Forbes said Monday that the federal government should consider empaneling a 9/11 Commission-like body to examine what went wrong in the run-up to the coronavirus epidemic in the United States.

Forbes was responding to "The Ingraham Angle" host Laura Ingraham, who said that there are lessons to be learned from health screening issues at airports, how China is dealt with -- especially when it comes to the U.S. supply chain -- and other important matters.

LIFE IN US COMES TO GRINDING HALT

Forbes said there are additional measures that can be taken to improve domestic manufacturing of pharmaceuticals so as not to rely on China in the case of an epidemic like the coronavirus -- which originated in Wuhan, Hubei Province.

He said that the prospective "commission" would also be a step in the right direction. 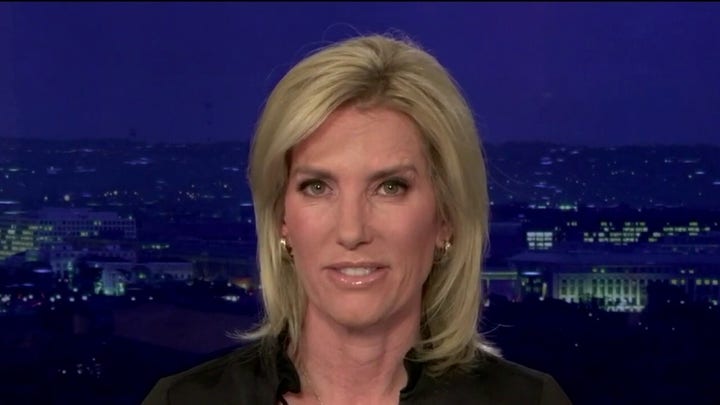 "[I]n terms of the future, we need a commission like we did after Pearl Harbor -- like after 9/11: Why did the CDC really botch this thing up? We weren't prepared with tests," Forbes said.

"They knew back in November [and] December that a bad thing was coming our way and they responded like a bureaucracy more interested in bureaucratic rules rather than mobilizing the private sector."

He said that in contrast, South Korea has acted more effectively -- claiming the medical professionals there have done more tests in one day than have been done domestically overall.

"That's an outrage and we have to avoid that again," he said.

The 9/11 Commission -- or, formally the National Commission on Terrorist Attacks Upon the United States -- was established by Congress and the Bush administration to gain a full account of what happened on 9/11, including preparedness and what could be done to prevent future attacks.

It was chaired by former New Jersey Republican Governor Tom Kean Sr. and consisted of a bipartisan group of officials, who collectively submitted their final report in 2004.