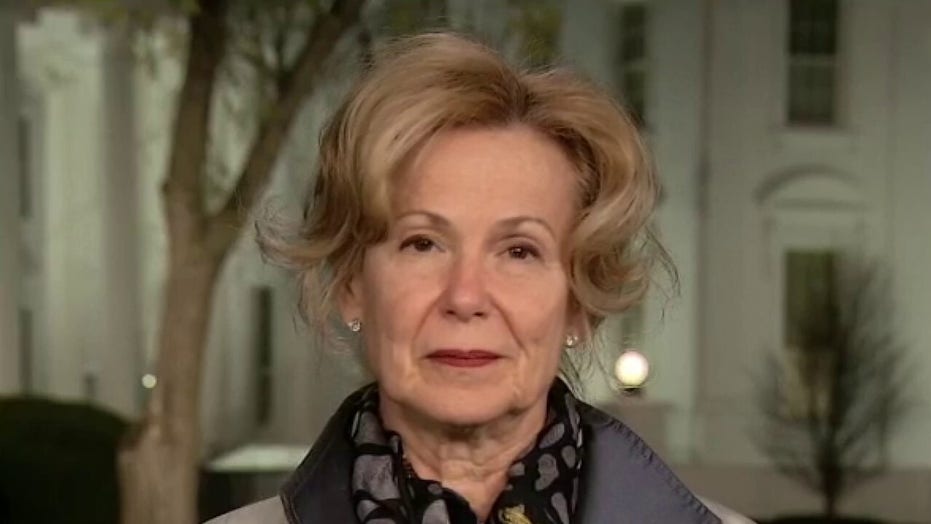 Earlier Monday, New York Gov. Andrew Cuomo said the federal government should "step up to the plate" and order the U.S. Army Corps of Engineers to begin retrofitting government buildings as hospital facilities to treat the expected surge in coronavirus patients.

"Tomorrow, the wave is going to be breaking on the hospitals," Cuomo told ABC, adding that the Empire State could face a shortage of infirmary beds if the epidemic gets bad enough.

"Time is short," he said, according to the New York Post. 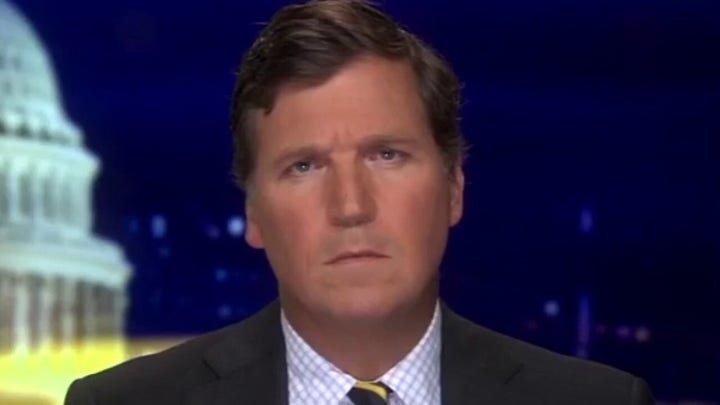 Birx told host Tucker Carlson that Cuomo's idea was not out of the question, saying that it will take the cooperation and work of state governments and local authorities to fight the contagion -- and that she is using information from other countries' responses as well.

"Obviously, I come out of the military -- I know the amazing work of the men and women in uniform and the work that they can do," said Birx, a retired colonel and Army physician who also holds a medical degree from Penn State's Hershey School.

"We want combination solutions at the state level, at the local level -- whether we've learned from the Chinese about creating what we've been calling COVID wards -- creating the ability to actually care for larger numbers of clients and patients in a more concentrated way which allows more oversights so we could really track patients."

"Certainly the military ... [is] always going to be there but I think we are looking at every single possible solution at this point."

She said that Cuomo is not the only governor "aggressively" seeking ways to stem the effects of the epidemic.

She also said that the White House is asking hospitals to consider canceling elective surgeries to make room for more pressing cases.