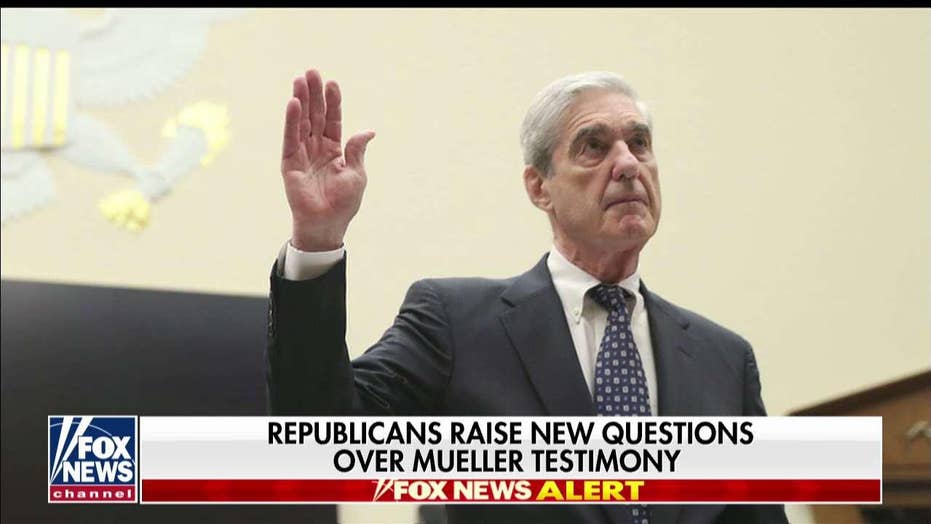 Sol Wisenberg: Mueller will get 'benefit of doubt' on his testimony even though Sessions did not

Former deputy independent counsel Sol Wisenberg said Thursday that Robert Mueller will likely get the "benefit of the doubt" that former Attorney General Jeff Sessions was not afforded when it comes to potentially false testimony to Congress.

Speaking on "America's Newsroom," Wisenberg downplayed the idea that any legal action would be taken against the former special counsel over his testimony about so-called Internet "troll farms" being linked to the Russian government.

Wisenberg said Sessions "misspoke" when, in a Senate hearing, he denied having contacts with Russians while he worked on the Trump campaign, prompting a perjury investigation. 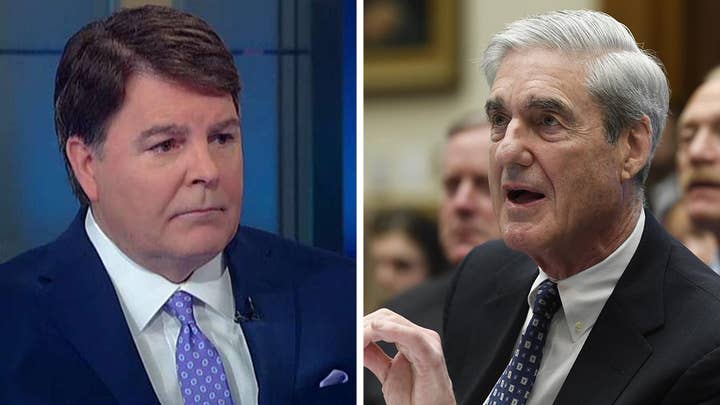 The questions about Mueller's testimony stem from a federal judge's May 28 rebuke of Mueller and his team for possibly overstating the Russian government's connection to the troll farms. The following day, Mueller gave his first public press conference, and some Republicans alleged that it was a "clean-up effort" to back off the claims, Sandra Smith reported.

Under questioning by Rep. Tom McClintock, R-Calif., Mueller declined to comment on the matter and denied the two events were related.

McClintock said Mueller's court filings "left the clear impression" that the Russian government was directing the troll farms, but prosecutors failed to produce such evidence in court.

Wisenberg said there are "suspicious circumstances" surrounding the case, but stressed the high legal standard for bringing a case of perjury.