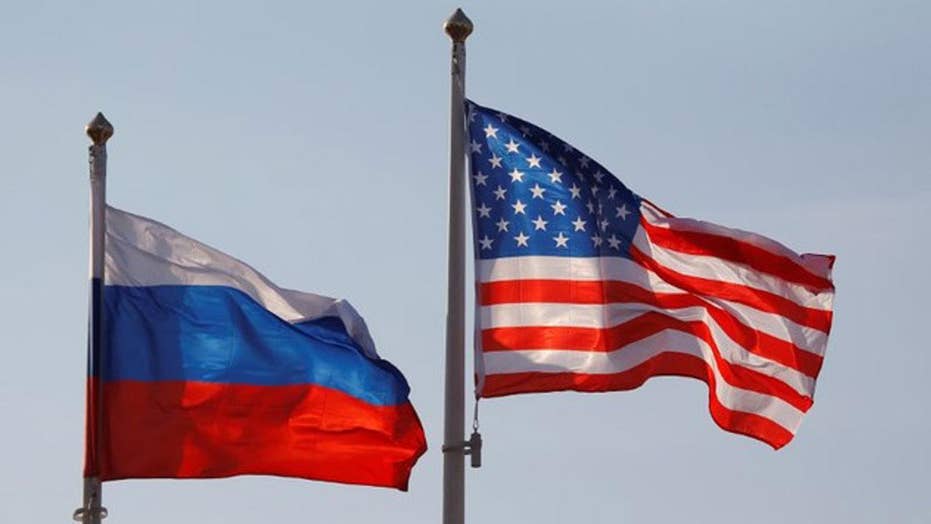 According to NPR, at least 48 separate Twitter accounts were created well before the 2016 presidential election and were designed to look like legitimate city newspapers.

In some cases, they used names of newspapers from the past, such as the Chicago Daily News, which folded in 1978.

The accounts, some of which gathered nearly 20,000 followers, didn’t purposely spread false news and instead shared credible local news stories without any particular slant.

NPR notes that the plan for such accounts was to create trust among media consumers before starting to infuse misinformation into its shared posts.

“They set them up for a reason. And if at any given moment, they wanted to operationalize this network of what seemed to be local American news handles, they can significantly influence the narrative on a breaking news story,” Bret Schafer, a social media analyst for the Alliance for Securing Democracy, told the outlet.

“But now instead of just showing up online and flooding it with news sites, they have these accounts with two years of credible history,” he added.

Since the revelations of the Internet Research Agency’s efforts spread misinformation, Twitter and Facebook suspended hundreds of accounts linked to the group.

According to a 2015 New York Times story on the agency, it reportedly employs "hundreds of Russians to post pro-Kremlin propaganda online under fake identities." Reports have described the firm as a "troll farm."

Earlier this year, as part of Special Counsel Robert Mueller’s probe into Russia’s interference in the 2016 presidential election, a federal grand jury indicted 13 Russian nationals and three Russian entities accused of interfering in the U.S. elections, including the Internet Research Agency.

In the indictment, the organization was defined as a "Russian organization engaged in operations to interfere with elections and political processes."