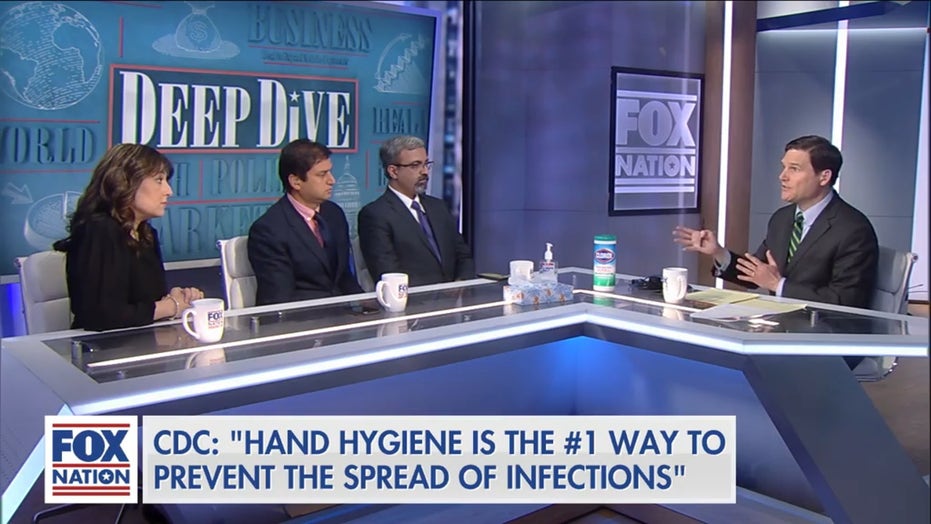 A top infectious disease doctor focused on the coronavirus outbreak said the U.S. should not resort to an "Italy-style or China-style" lockdown of American society, amid growing concerns that the U.S. is on track for widespread closures of public and private gatherings.

In Italy, the government imposed travel restrictions and banned public functions for its 60 million people. All sporting events are suspended and schools and universities have been closed. Stores remain open, but theaters and nightclubs will also shutter. Religious ceremonies are postponed until after the lockdown is over.

"I think a lot of people are ... hoping that we don't have to go to an Italy or Wuhan, China, scenario where people are all essentially locked down, discouraged from going anywhere," said Wall Street Journal assistant editorial page editor James Freeman on Fox Nation's "Deep Dive" on Tuesday.

Dr. Amesh Adalja, a senior scholar at the Johns Hopkins University Center for Health Security, argued that a national lockdown may not be in the best interest of the country.

"I don't think that 'Italy-style' or 'China-style' lockdown is what we need in the United States," said Adalja, stressing that public health decisions should be made at the local level.

"I think what you can see is limited social distancing happening in certain cities and towns based on what's going on locally," he continued. "How is this virus spreading in this community? How much percentage of the population already has it? And then you have to make a decision on doing that."

On Tuesday, New York Gov. Andrew Cuomo announced the creation of a "containment zone" of one mile in radius around a "hot spot" of coronavirus in the New York City suburb of New Rochelle. 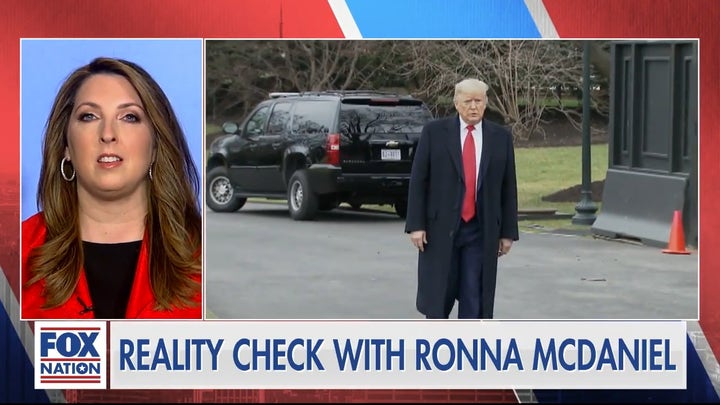 Schools and facilities, including some businesses that “bring large quantities of people together,” will close for two weeks as officials work to sanitize the area, officials said.

"When it comes to school closures, most of the data comes from influenza," he explained. "With influenza, we know that if you don't close schools before one percent of the population has it, it does not work."

"And you have to think about the consequences of closing schools in terms of where will those children go now.  Will they congregate at the mall or a waterpark like they did during H1N1?"

Additionally, Adalja warned that closing schools increases the strain on child care networks, which may exacerbate the negative fallout from a public health emergency.

"Who's going to feed those children, the ones that need their meals at school, their breakfast and lunch?" he cautioned. "And what about the single parents that now have to take off of work that makes this more disruptive? So there's a lot of things to do to take into account when you think of that."

"I think you're going to not have a one-size-fits-all type of solution when it comes to school closures and has to be a really nuanced decision," he concluded.