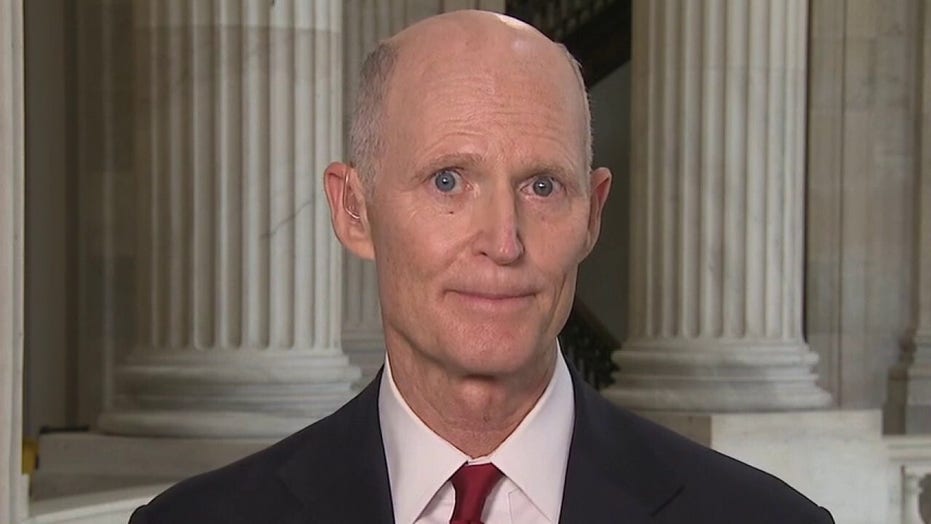 Sen. Rick Scott said Tuesday that the movement from the left to defund the police was a “ridiculous and irresponsible” idea.

“You should be mad about what happened to George Floyd. We all should be. We know we have to make changes. We have to have more accountability. We have to have better training. We can look at those things,” Scott, R-Fla., told “America’s Newsroom.”

Scott rejected the idea that there will be “more security” after the removal of the police.

“The left has just gone off a deep end. We’ve got to fund our police. We have wonderful police. Are there bad apples that do the wrong thing? Absolutely. We’ve got to get rid of them. I’ve talked to law enforcement, they’re disgusted with what just happened. But, if you want anarchy, if you want more crime, defund the police.” 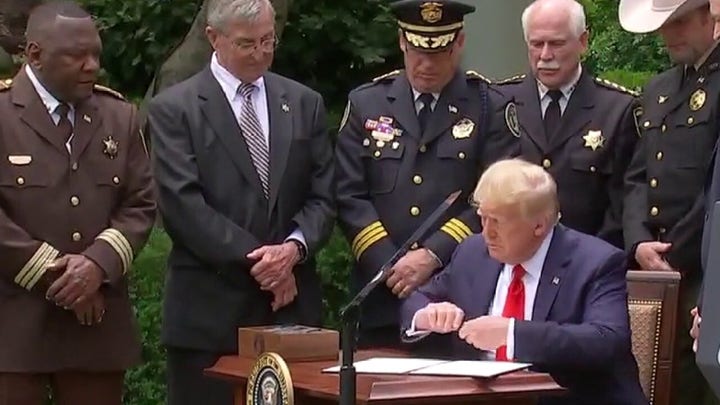 Scott's comments came after he penned an op-ed titled "Fund the Police" for the Washington Examiner, raising critical questions about the threats to communities if police departments are defunded.

"No logical person, and no person who cares about the health, well-being, and safety, would respond to this killing by suggesting the elimination or defunding of law enforcement. In fact, anyone suggesting this is advocating anarchy and violence in our communities. If we defund the police, who do you call when your house gets broken into? Who’s going to patrol the streets to prevent drug trafficking and violence? Who’s going to investigate murders and rapes and assaults and robberies? Who’s going to protect our schools?" he asked.

Scott said that he is “deeply opposed” to defunding the police.