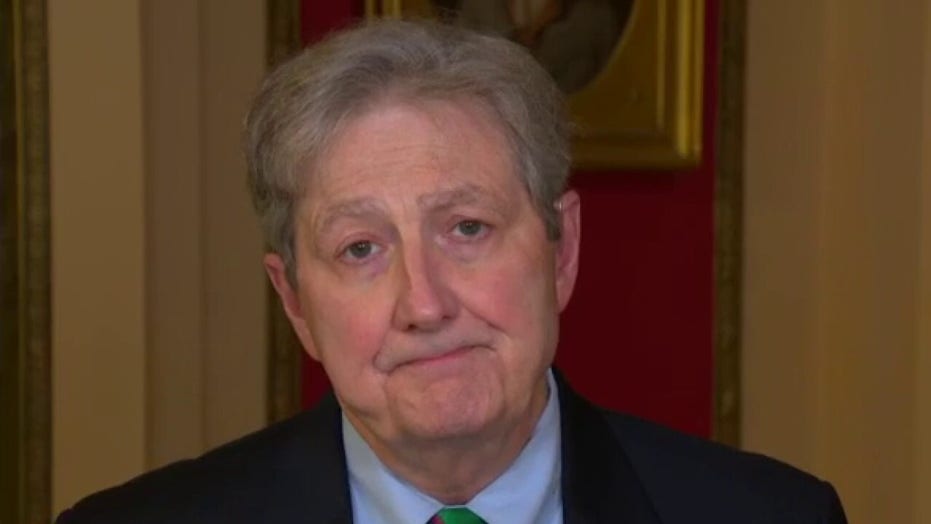 Democrats are throwing every special interest political want into the economic stimulus bill because they have Republicans and the president over a barrel, says Louisiana Senator John Kennedy.

Senate Judiciary Committee member John Kennedy, R-La., told Fox News Monday some of his colleagues are "acting like a-holes" by blocking debate on a Senate measure meant to provide relief to out-of-work Americans and struggling businesses during the coronavirus outbreak.

Before bringing on Kennedy, host Tucker Carlson broke down a stimulus bill backed by House Democrats in a brief monologue. Carlson noted that legislation provides that businesses helped by Congress must install diversity officers to regulate hiring practices. It also includes provisions for same-day voter registration, mandatory fuel efficiency requirements for airlines and other notable issues pushed by Democrats.

"I saw a press conference by the Speaker and I mean no disrespect to her, but basically she was saying she wants President Trump to come out and endorse ObamaCare," Kennedy said. "That's not going to happen -- you know that and I know that." 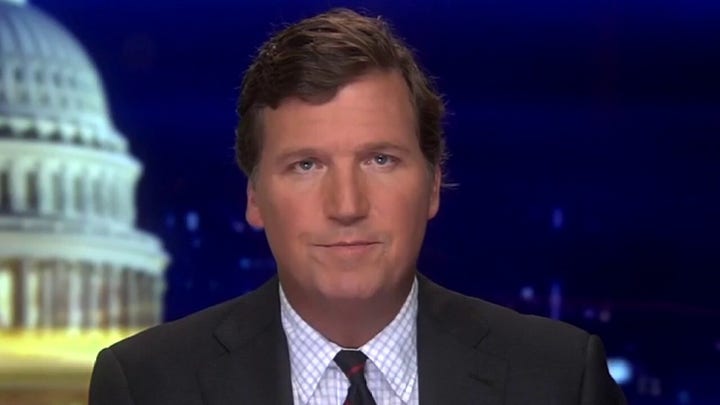 "Basically they want the Green New Deal and they are saying, 'If you Republicans don't endorse it, we are going to strangle the American people economically," he added.

Kennedy said Monday that too many Americans are losing their livelihoods during the coronavirus crisis, and that lawmakers of both parties must come together and act on the American people's behalf.

He said politicians should be thinking about the next generation, and not the next election.

"What we will leave to them ... is going to be the end of nothing if we let this economy collapse," the Louisiana Republican said. "And it is avoidable."