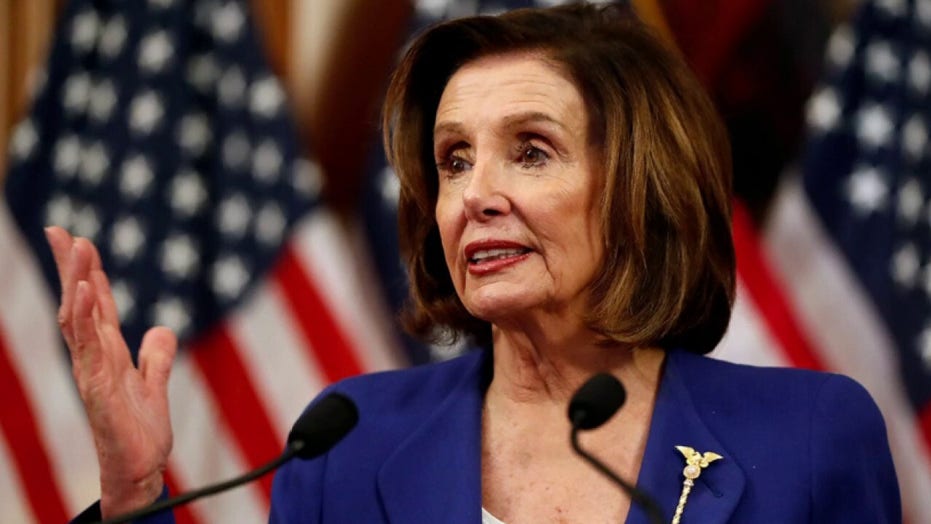 Barrasso told “America’s Newsroom” on Wednesday that House Speaker Nancy Pelosi, D-Calif., is “actually making it easier for illegal immigrants to work in her three trillion dollar bill, that fantasyland bill, than she is making it easier for the 36 million Americans out of work to get back on the job.”

“Those are the perverse incentives that she’s included in this liberal wish list,” he continued.

The relief package the House passed Friday includes protections for illegal immigrants who work in jobs declared “essential” — a move that Republicans are blasting as an attempt at “amnesty.” It also expands direct payment eligibility to undocumented immigrants who pay taxes, which Barrasso said he disagrees with "100 percent." 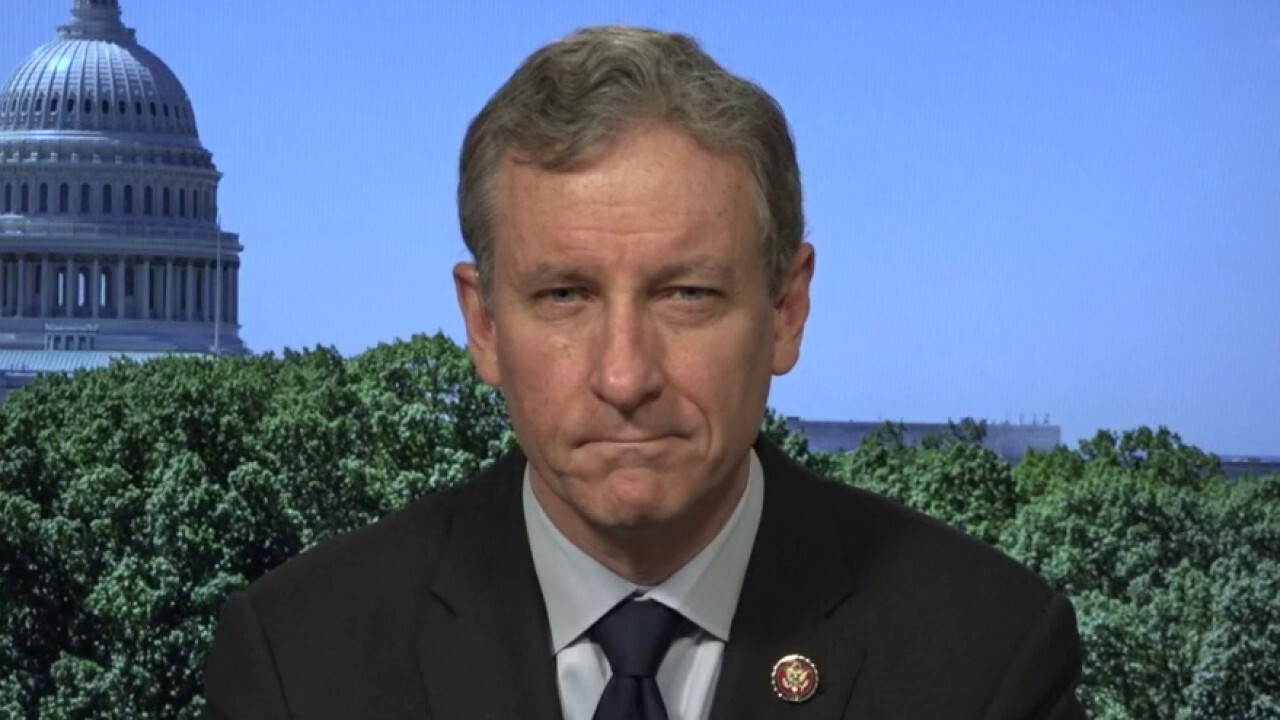 The 1,815-page bill was drafted by Democrats alone and earned a veto threat from the White House and condemnation from the GOP as a “liberal wish list” that’s dead on arrival in the Senate.

“For the third week in a row, the Republican majority in the Senate has no COVID related business on the agenda,” Senate Minority Leader Chuck Schumer, D-N.Y., said on Monday as he spoke from the Senate floor.

He then cited the more than 36 million Americans who filed for unemployment benefits since mid-March, when businesses were forced to temporarily close their doors in an attempt to slow the spread of the novel coronavirus. Schumer also mentioned the more than 90,000 Americans who died as a result of COVID-19 pointing out that despite all that, “Senate Republicans have decided to take the month off from the coronavirus.” 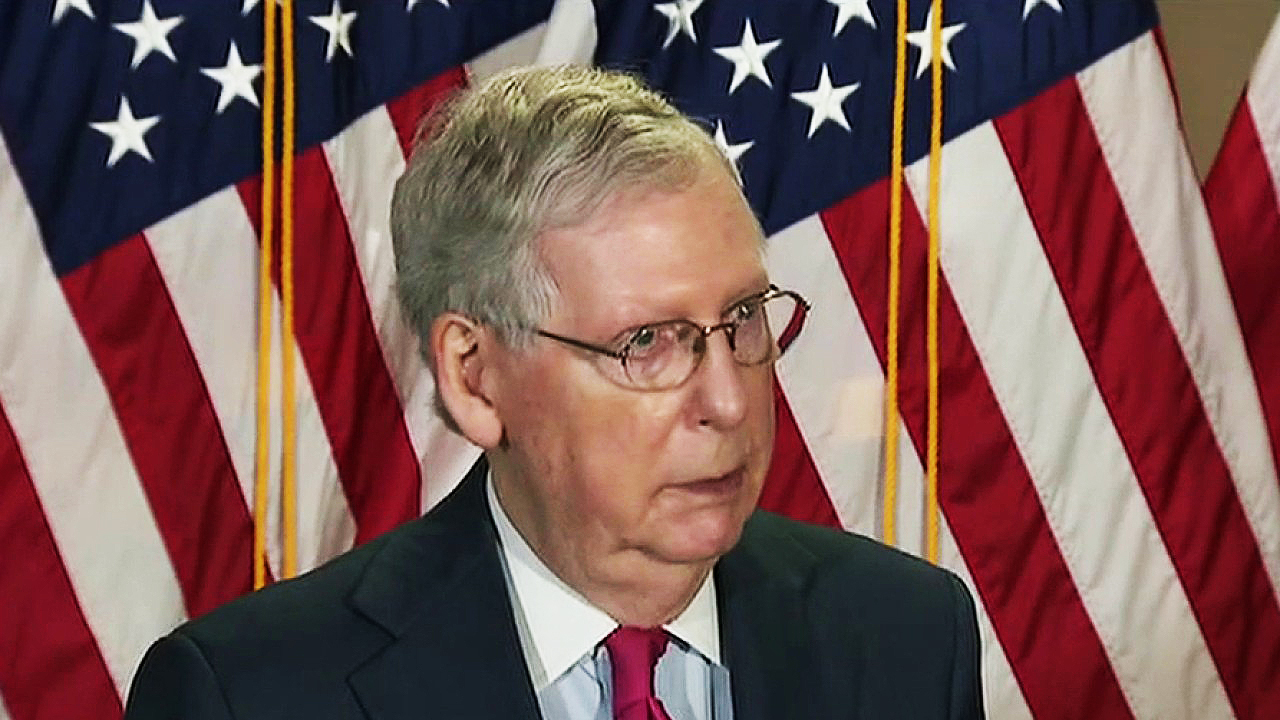 In response, Barrasso noted on Wednesday that “only about half of the money that we’ve already approved [in the prior relief packages] has gone out.”

He acknowledged that “we may need another bill,” however, to account for liability protections for small businesses so that “the mom-and-pop businesses around the country have some protection against the sue and settle lawyers who are already sharpening their knives to go after them.”

"That gets people back to work,” he continued. “That puts dollars in the states and people on the job.”