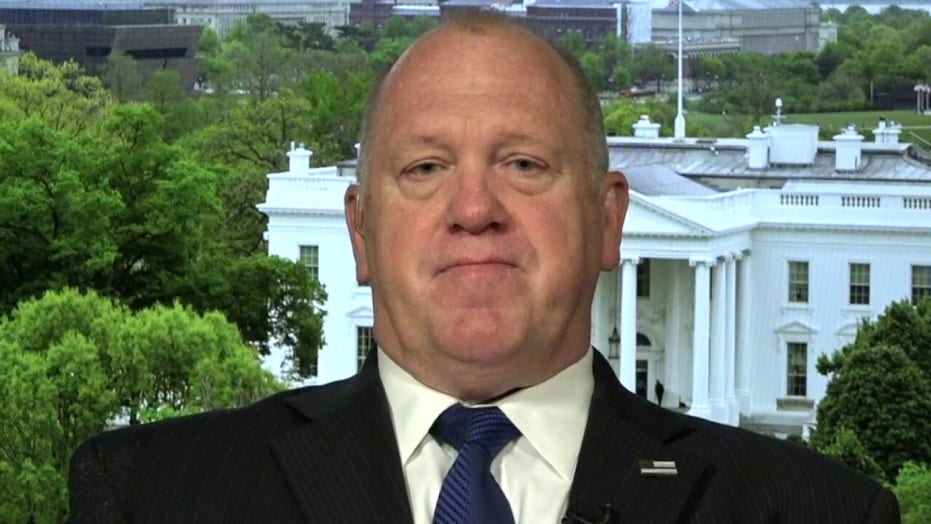 The former acting director of Immigration and Customs Enforcement (ICE) said on Thursday that House Speaker Nancy Pelosi, D-Calif., and the Democratic Party are taking advantage of a health crisis to push a radical agenda by using taxpayer money to reward illegal behavior.

“She wants to use taxpayer money to pay illegal aliens who committed a crime by entering the country illegally [and] there in violation of the law for working in this country illegally,” the former ICE official, Tom Homan, told “Fox & Friends.”

Homan said that Pelosi’s stimulus package would give employers a pass for the crime of hiring illegal immigrants.

The $3 trillion coronavirus relief package released by House Democrats this week includes protections for illegal immigrants who work in jobs declared “essential” -- a move that Republicans are blasting as an attempt at “amnesty.” The mammoth bill includes a section on page 1,737 on “temporary protections for essential critical infrastructure workers.”

That section of the bill allows some illegal immigrants -- who are “engaged in essential critical infrastructure labor or services in the United States” -- to be placed into “a period of deferred action” and authorized to work if they meet certain conditions. 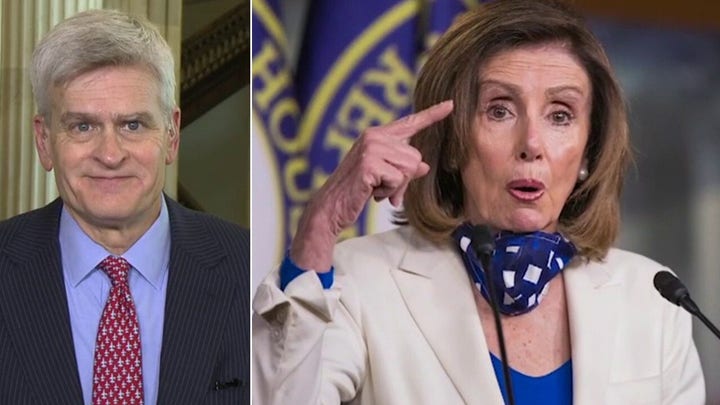 Homan said that Pelosi, for three years, argued that President Trump acts as though he is “above the law.”

“But, apparently, in her eyes, illegal aliens are above the law,” Homan said.

“I don’t know what the color of the sky is in her world, but she's lost her mind in this stimulus package.”

Homan said that illegal behavior should not be “rewarded” and called out Gov. Gavin Newsom for spending $75 million of taxpayer money in California to support “illegal aliens.” Homan explained that importing “illegal aliens” into the U.S. has harmed Americans.

“What happens when that happens is thousands of U.S. citizens get their identity stolen, they lose their credit rating, they spends thousands of dollars to get that fixed and employers don’t hire illegal aliens out of the goodness of their heart, they hire them so they can pay them less, undercut their competition, not pay employment taxes, and commit tax evasion.”