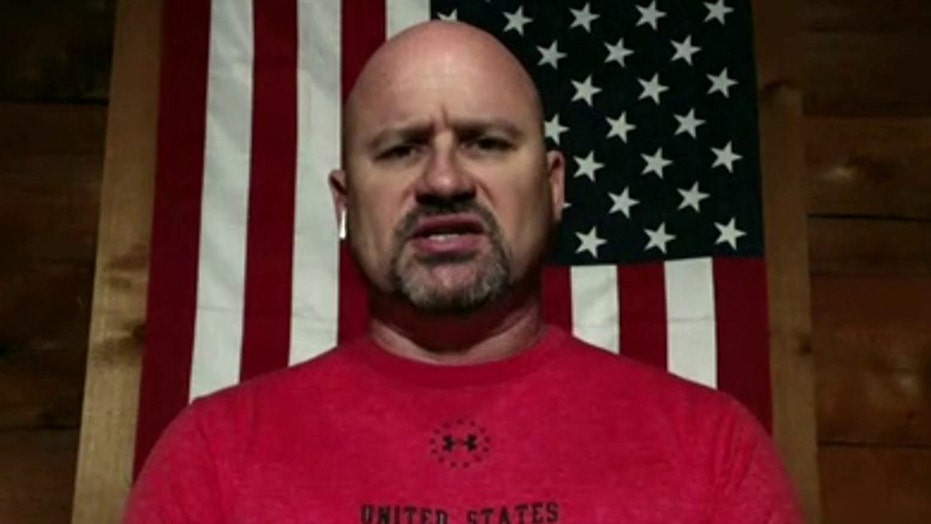 Appearing on "Fox & Friends" with host Steve Doocy, Green -- a Georgia resident -- explained that he was able to get the money through his smaller bank after being "involved in the process very early."

"I was very fortunate," he stated. "I also belong -- my corporate business in banking is with Synovus. It's a smaller bank here in the area in East Cobb. And, I was able to get on with them. They went through the process with me. I had a gentleman named Scott reach out to me, a processor, and got all the funding done in pretty quick [of] a time frame."

However, Green said that was not the case for many of his fellow local business owners.

"Very sadly, I have got quite a few friends of mine that own their own business. And, when I reached out to them with excitement for all of us that we're getting this money, they did not have the same excitement as I did. They [were feeling] a lot of sadness and disappointment," he continued.

"And, I asked them who they bank with and a lot of them banked with some of the bigger banks. And because of that -- like a Wells Fargo -- they were not able to get the funding," Green remarked. "It was a very, very slow process. And then, by the time the paperwork and everything got done, there was no money for them to have."

On Monday four nearly identical suits presented by a California-based company accused Chase Bank, Wells Fargo, Bank of America and U.S. Bank of prioritizing small business borrowers who were seeking larger loan amounts under the PPP in order to generate bigger loan origination fees for the bank, rather than processing the applications on a first-come, first-serve basis.

Last week, the $350 billion PPP program ran out of emergency funding for small businesses. Republicans in Congress have desperately attempted to reach another deal with their colleagues across the aisle, but Democratic House Speaker Nancy Pelosi said she wanted provisions added for health workers, state and local governments, and food banks in addition to small business funding.

On Monday, Fox News was told that negotiators from the House, Senate, and White House are close to finalizing an accord on the so-called “phase 3.5” response to the pandemic and hope to have an agreement just hours from now.

The response will reportedly include $310 billion for the PPP. A separate provision worth $60 billion -- including $50 billion in loans and $10 billion in grants -- would be allocated to economic disaster loans. Also included: $75 billion for hospitals and $25 billion for COVID-19 testing.

The total of the package would be north of $470 billion.

"What is this money, Billy, going to allow you to do?" Doocy asked.

"Well, it's really given me an opportunity to be able to keep my staff on board," Green replied.

"I have a lot of contractors and vendors that I use for other work. So, I'm able to keep them employed and be able to give them the money that they need to be able to put food on their plate and keep the lights on and everything else like that," he told Doocy.

"So, I'm very...grateful for that opportunity," Green concluded.

Fox News' Gregg Re, Chad Pergram, Jason Donner, Marisa Shultz, as well as The Associated Press, contributed to this report.