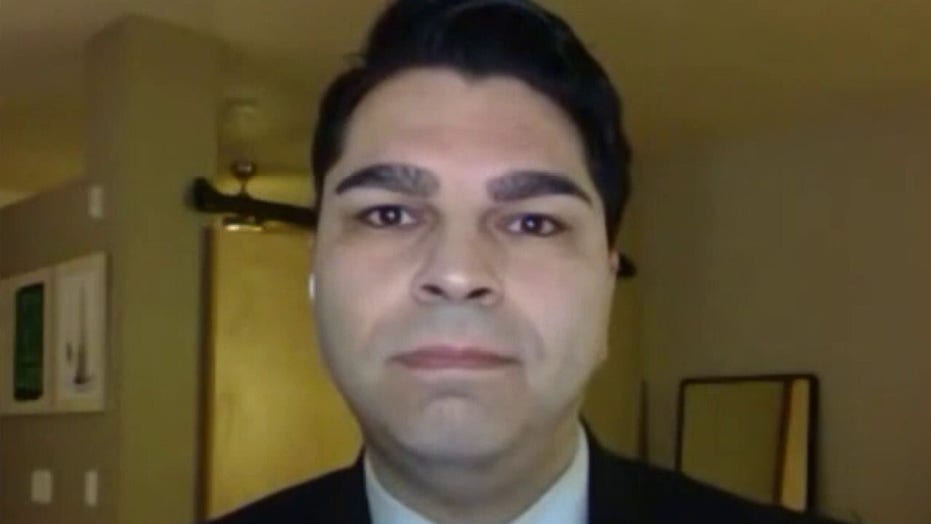 Seattle-area radio show host Jason Rantz told “Fox & Friends” that officers with the Seattle Police Department (SPD) “feel like they are being completely abandoned” by the city’s mayor, adding that they are right to feel that way.

Rantz made the comments one day after Seattle Police Chief Carmen Best announced she had an "epiphany" that “policing will never be the same” following national outcry over the death of George Floyd, and as her department remains locked out of the East Precinct.

Best appeared on CBS's "Face the Nation" Sunday morning to discuss the recently renamed Capitol Hill Organized Protest (CHOP) zone, or Seattle's self-proclaimed Capitol Hill autonomous zone, where she talked about how the future of policing in the city will forever change in response to both local and national demonstrations.

Host Steve Doocy asked Rantz, who has been to the CHOP zone, “How does this end?”

“I fear that it ends by giving into some of the demands of this group and I wouldn’t be surprised if they just completely give up the east precinct police station as a community center for them,” Rantz said in response.

“I know that the SPD obviously does not want that to happen.” 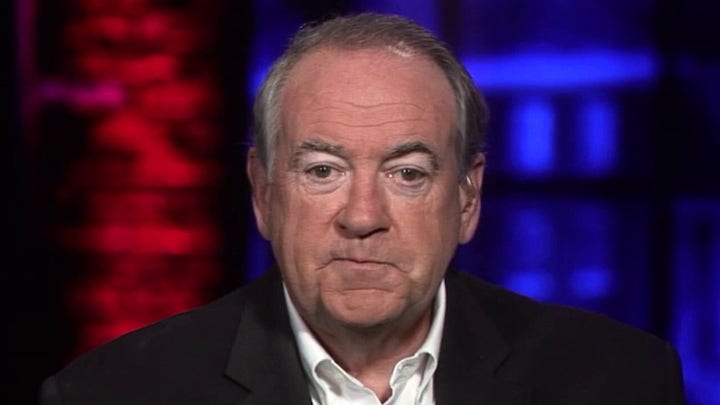 He noted that “cops are retiring early” and are also “putting in their resignation letters to go work at other departments.”

He then pointed out that Seattle officers “feel like they are being completely abandoned by this mayor and they are.”

“The mayor up until a point was actually pretty supportive of the cops and the efforts that they had underway to control some of the rioting and the looting that started early on,” he continued, referencing the violent demonstrations sparked over the death of Floyd, which he pointed out “thankfully has stopped.”

He went on to note that “this lawlessness” in the six-block "CHOP" zone “is a problem.” 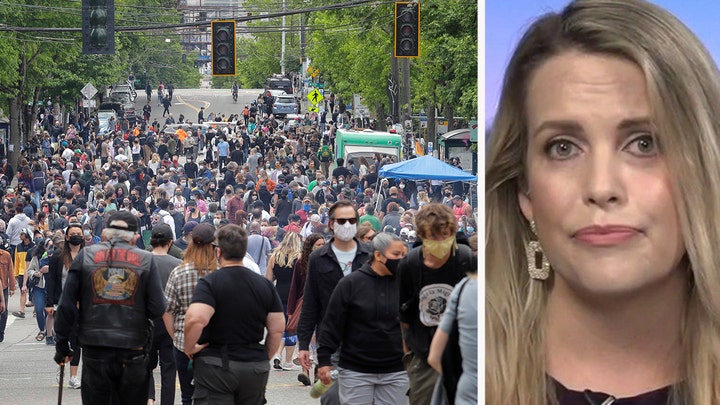 “The SPD has been pretty much advised do not respond to 911 calls inside of this zone, unless there’s some kind of mass casualty event,” Rantz said.

He went on to say that police will not respond to cases of “individual fights,” which he said he had witnessed.

“Keep in mind also within the zone, not only are there businesses, but there are also a couple of apartment complexes, so people are, from a public safety perspective, people are getting impacted there,” Rantz explained.

Seattle Fire Department Chief Harold Scoggins led talks on Sunday involving representatives of protesters, as well as property and small business owners, to figure out how to reopen the area for traffic and local business, according to the Seattle Times.

That same day, Trump tweeted: “Seattle Mayor says, about the anarchists takeover of her city, 'it is a Summer of Love'. These Liberal Dems don’t have a clue. The terrorists burn and pillage our cities, and they think it is just wonderful, even the death. Must end this Seattle takeover now!”

In what has been editorialized as a strained press conference Friday, the mayor and Best attempted to put on a united front. But on Thursday, Best said the choice to abandon the East Precinct, which falls in the CHOP area, “was not my decision.”

A spokesperson from Seattle Mayor Jenny Durkan’s office did not immediately respond to Fox News' request for comment.