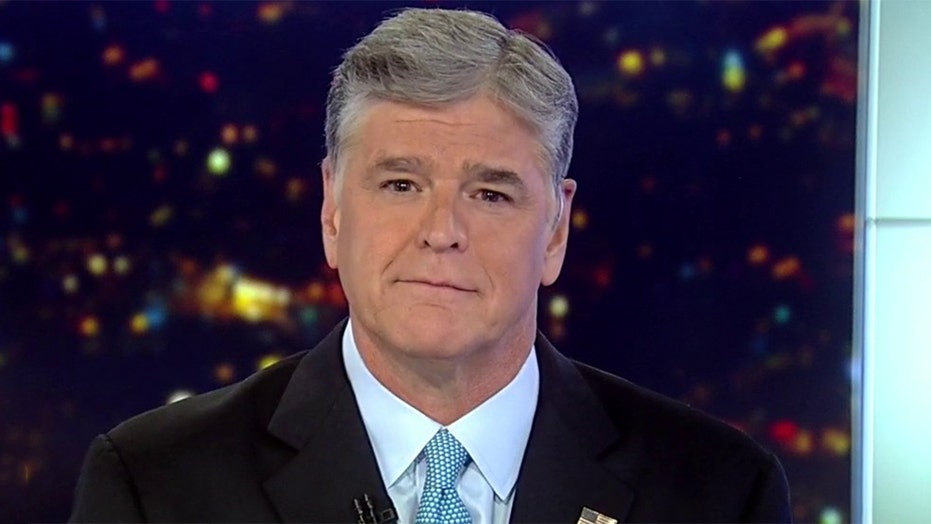 Sean Hannity urged his viewers Thursday to put an end to the "witch hunt" of President Trump and vote for a Republican takeover of the House in November.

"If you want all of this to end, I have an answer," Hannity said in his opening monologue.

"When you vote for Donald Trump, you have all the power," Hannity said. "I only have one little vote in New York. You can also give the House back to the Republican Party ... a Republican majority for the president. And you can vote for Republican Senators in your state while you are voting for President Trump.

"The witch hunt will then stop and then the country will move forward," Hannity added. 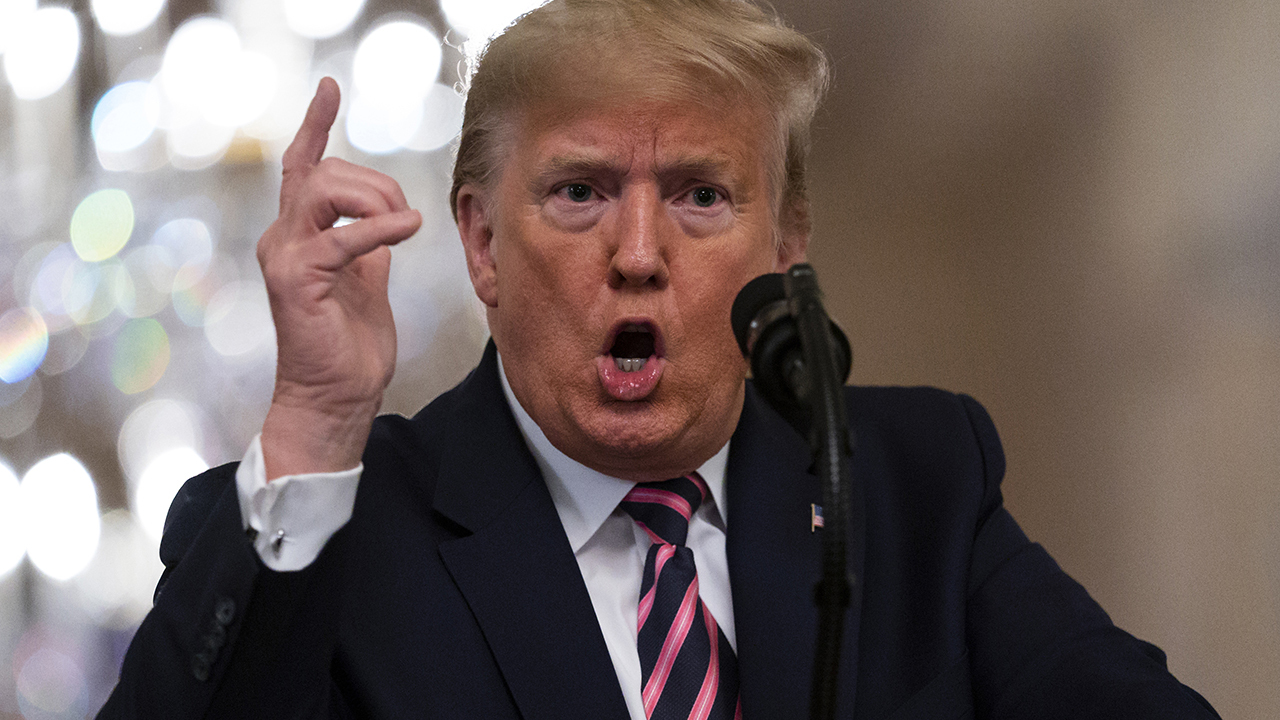 Hannity's comments came hours after President Trump's triumphant speech at the White House, in which he railed against “vicious" House Speaker Nancy Pelosi following his historic acquittal in the Senate.

TRUMP SPEAKS OUT AFTER SENATE ACQUITTAL: 'IT WAS A DISGRACE'

"Amazing what we can accomplish without that hovering over his head every second of every minute of every hour of every day," the host continued, adding that the "best is yet to come."

Looking ahead at the November elections, Hannity said he felt confident of a Trump victory because of the current state of the Democratic party.

"Good news for the president's re-election bid is that the Democratic Party is a train wreck in every aspect," he said.

"The same people who want to take over your healthcare and give you no choice in healthcare and control every major industry in the U.S., it couldn't even count a few thousand votes in the state of Iowa..." 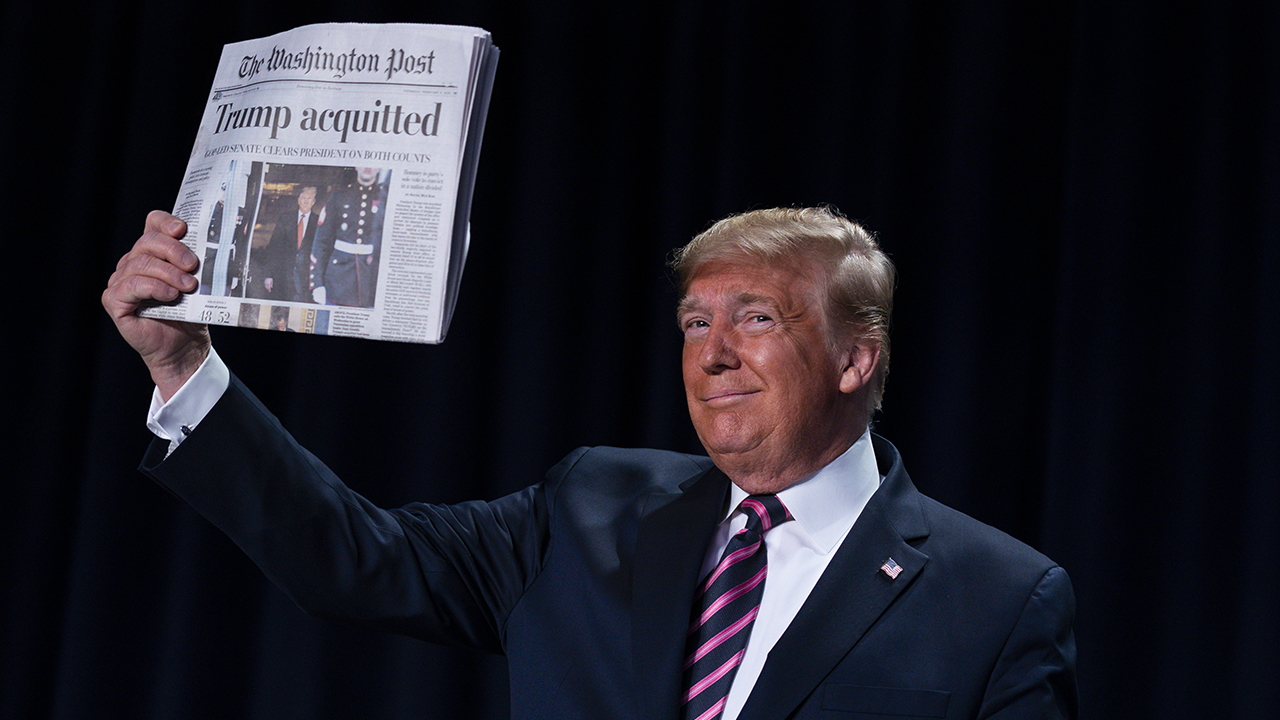 Hannity concluded his monologue the same way he has done every night since the impeachment inquiry began, stressing that the final verdict will only be rendered by the public.

"In 271 days you are the ultimate jury. You have an opportunity to shock the world again."