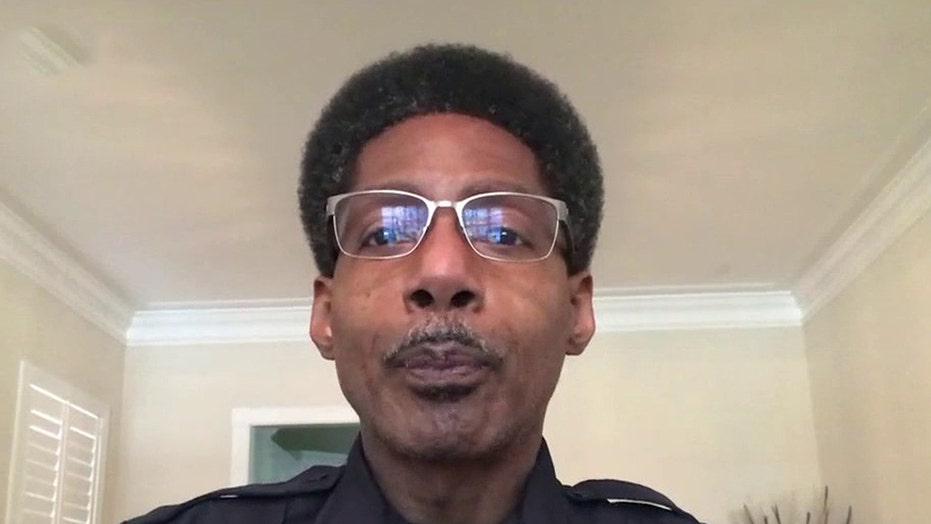 A South Carolina police chief detailed what his police department has been doing to boost diversity as police departments across the country look to make meaningful changes following the death of George Floyd in Minneapolis police custody.

North Charleston Police Chief Reggie Burgess told “Fox & Friends Weekend” on Sunday that in order to recruit officers with diverse backgrounds, departments have to go into the community and look potential recruits “in the eye.”

“You can't do it from a computer at the office, you can't do it on the television, you have to go to those folks and try to attract them and speak to them one on one and that's what we are trying to do,” Burgess explained.

Burgess made the comments amid a growing push to defund or dismantle police departments following the death of Floyd in May.

Host Griff Jenkins noted, citing data from the Bureau of Labor Statistics, that out of the 716,000 police officers in the United States last year, 12.6 percent were Black.

ON MINNEAPOLIS' NORTH SIDE, RESIDENTS QUESTION CALLS TO DEFUND POLICE 'IS IT GOING TO TURN INTO WORLD WAR III?' 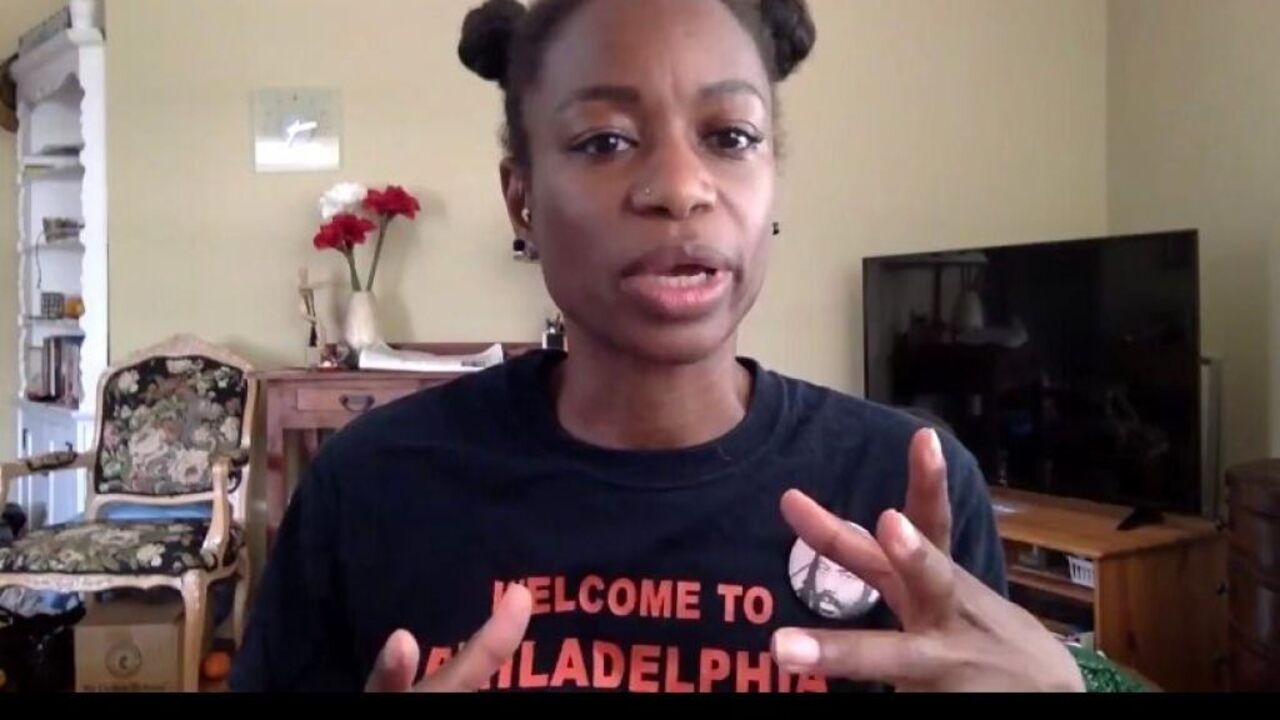 He then pointed out that the North Charleston Police Department is “leading by example” as to how departments should bridge the gap.

Jenkins noted that Burgess was the assistant police chief when a white police officer in North Charleston, S.C., fatally shot, Walter Scott, an unarmed Black man, in 2015 and was sentenced to 20 years behind bars for second-degree murder two years later.

Jenkins said that Burgess “learned from that” and is now implementing those lessons in his leadership role.

“I was born and raised here in the city of North Charleston,” Burgess said.

“This city is everything that I know and what I'm looking to do is really try to look at the community and see exactly how we can work better to serve the community.”

He said when he speaks with members of the community, “one of the things they say is that in our very diverse community they would like to see the police department look more diverse.” 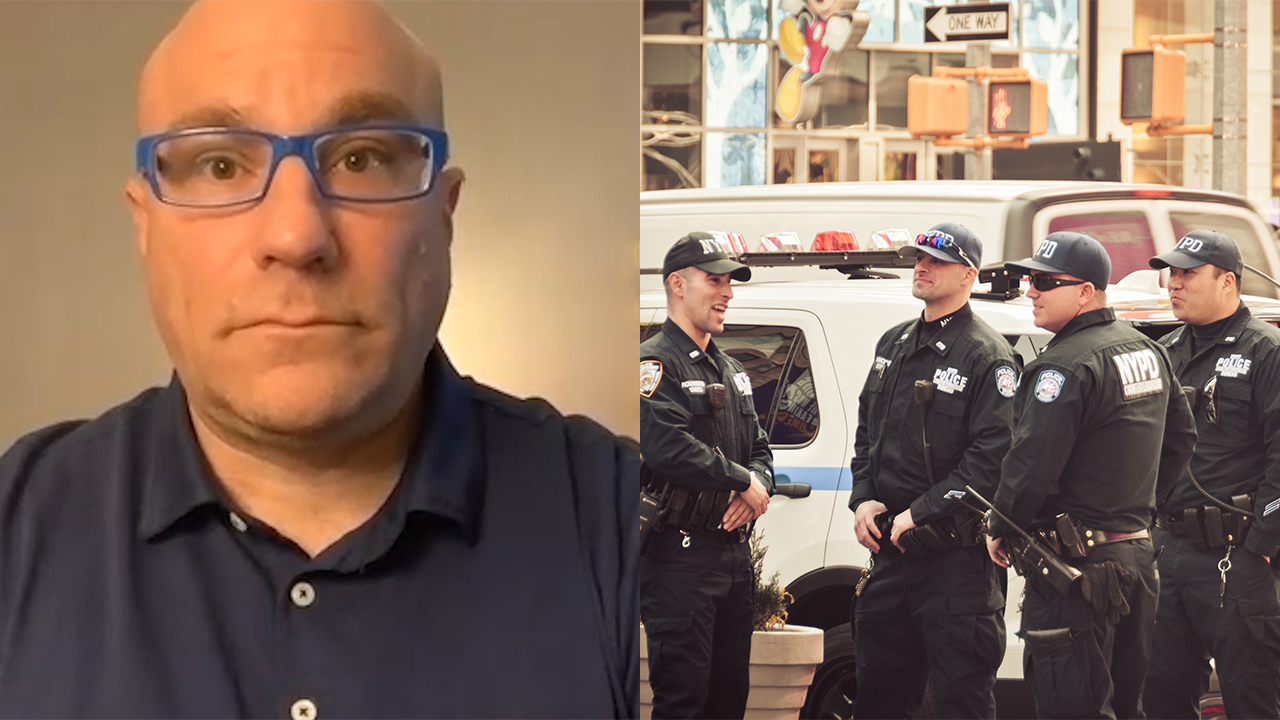 He added that he found out “a lot of folks want to get into law enforcement.”

Burgess stressed the importance of going out into the community and talking to people face-to-face.

Jenkins asked Burgess if the defund the police movement is making it more difficult for him to recruit officers.

In response, Burgess explained that recruiters go to all the historically black colleges and universities, the technical colleges as well as all the bigger universities in the area and “work hand in hand with the job placement departments there.”

“We're actually going to the military areas, we're actually doing a whole lot of things,” he continued. “We’re going to churches and the faith base so what we're doing is constantly looking for people who want to come in and improve the quality of life for citizens, so it's an everyday thing for us.”

He added that there are people that “come in all the time and put in an application … because they want to be cops.”