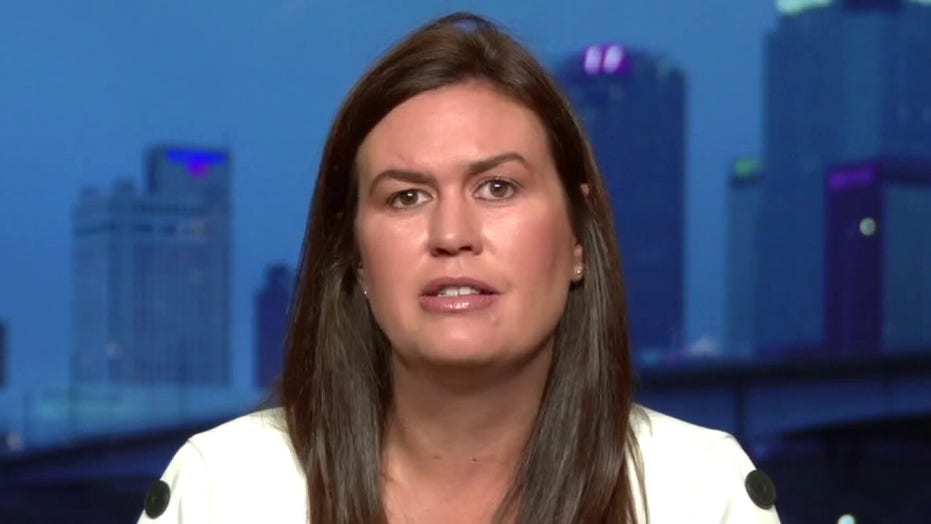 Sarah Sanders blasts Bolton: 'He's a disgrace to the country, was drunk on power'

'He thought he was the president,' says Sarah Sanders reacting to John Bolton's book claims

Former White House Press Secretary Sarah Sanders criticized John Bolton on Tuesday for his behavior during his tenure as national security adviser, slamming him as a man “drunk on power," adding that his memoir "shows at his core who he is."

“I think he’s a disgrace to the country,” Sanders, a Fox News contributor, told “Fox & Friends” on Tuesday. “I think what he’s doing right now is absolutely appalling.”

Bolton’s new memoir, “The Room Where It Happened,” is set to hit shelves Tuesday, after a legal battle between the White House and the former national security adviser. 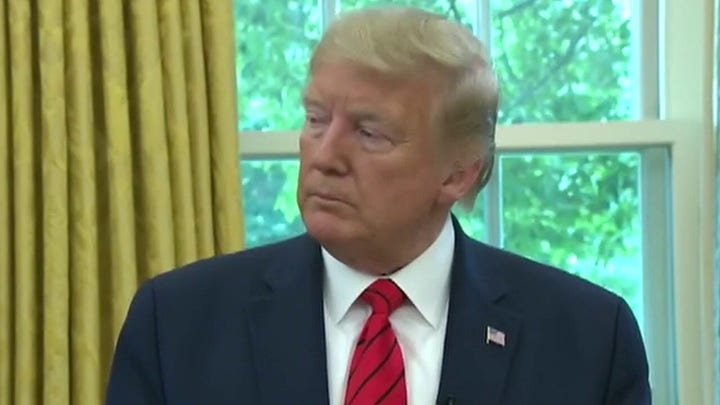 “I think John Bolton has absolutely zero credibility since for 17 months he went out and championed President Trump and his agenda saying all of the things he was doing right, how he had been tough on a variety of countries and now all of a sudden that he is a disgruntled former employee, his entire tune changes,” Sanders said on Tuesday.

She went on to point out that “no one was tougher on China, Iran, Russia [and] North Korea than President Trump, far more so than [former President Barack] Obama or [former Vice President Joe] Biden and John Bolton knows that and it’s an indisputable fact because everybody else knows it too and unfortunately, he doesn’t get to rewrite history and change the story now.”

President Trump marked the release of Bolton’s book Tuesday by calling him a “washed up Creepster” and saying his former national security adviser should be “in jail” for allegedly including classified material from his time at the White House in his memoir.

Sanders has her own book titled “Speaking for Myself: Faith, Freedom, and the Fight of Our Lives Inside the Trump White House” which is scheduled to be released in September. On Tuesday, she said she wrote in her book that Bolton “was your classic case of someone who was completely drunk on power who thought he was the president.”

“He was constantly pushing his own agenda, which was all he cared about,” she continued. “The big problem for John Bolton is that’s not how it works.” 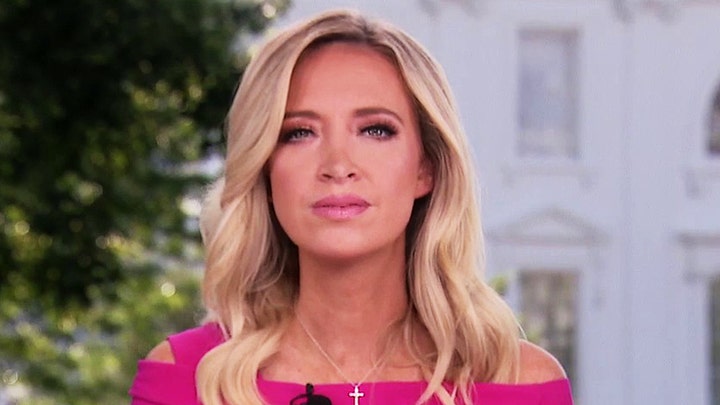 Sanders went on to say that Bolton “forgot that no one elected him to anything and that it was President Trump and President Trump’s agenda that mattered within the White House.”