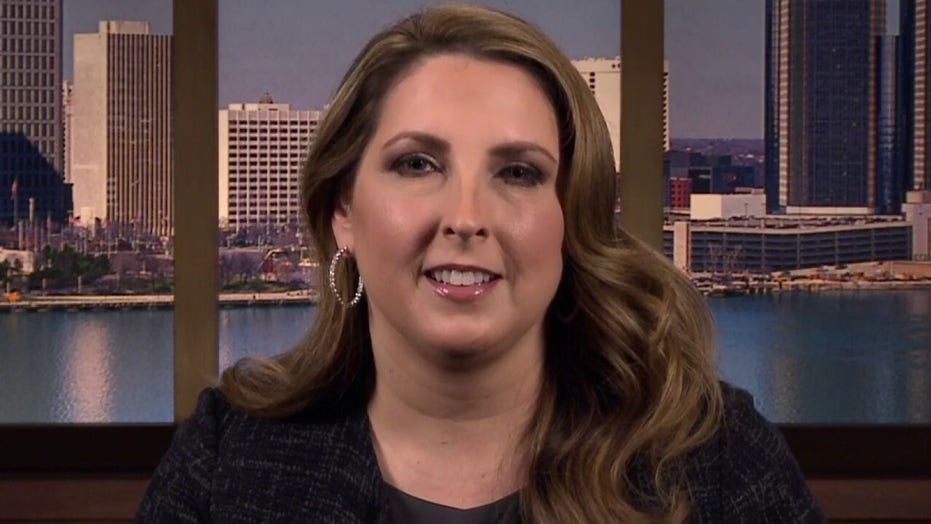 Trump labels reports that Russia is meddling in 2020 race as 'another misinformation campaign'; reaction from Ronna McDaniel, RNC chairwoman.

“The American people elected President Trump and the Democrats refuse to accept the results of the 2016 election because they failed, they had a bad candidate," she said, reacting to a New York Times report that intelligence officials warned the House Intelligence Committee that Russia is meddling again to help Trump win in November.

The Times report said: “Intelligence officials warned House lawmakers last week that Russia was interfering in the 2020 campaign to try to get President Trump re-elected, five people familiar with the matter said, a disclosure to Congress that angered Mr. Trump, who complained that Democrats would use it against him."

The Times reported that "the day after the Feb. 13 briefing to lawmakers, the president berated Joseph Maguire, the outgoing acting director of national intelligence, for allowing it to take place."

McDaniel rejected the notion that Trump has not made an effort to stop Russia from meddling in U.S. elections.

“He's doing things that President Obama didn't do. The Mueller report exonerated this president but the Democrats continue to push this myth and this hoax because they want to confuse the American people and they want to delegitimize the 63 million Americans who elected President Trump," she concluded.