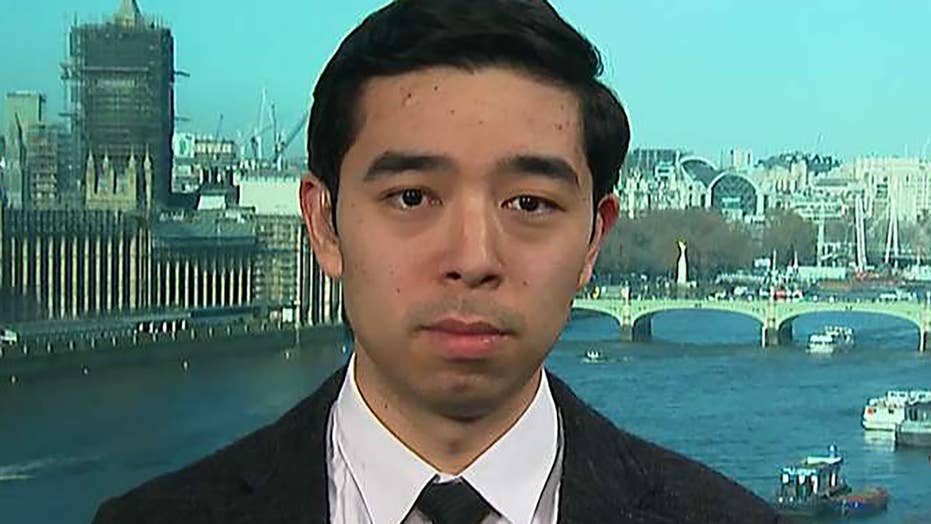 Robert Henderson: Why my college pals went to Yale while my high school friends went to jail

Robert Henderson may be the exception who proves the rule that a stable and intact family is critically important for young children, and the Yale graduate and doctoral candidate brought that heartfelt message to "Fox & Friends" Friday morning.

Appearing with hosts Pete Hegseth and Dean Cain, Henderson, who was "born into poverty in Los Angeles" and went on to serve in the military, told his inspiring story while urging viewers to appreciate the importance of family.

He said that his father had abandoned their family and his mother was addicted to drugs, so he spent his formative years living in foster homes.

Later, Henderson would go on to join the serve his country and become an Ivy League scholar. But, he "wasn't always on the straight and narrow" and was not a good student. 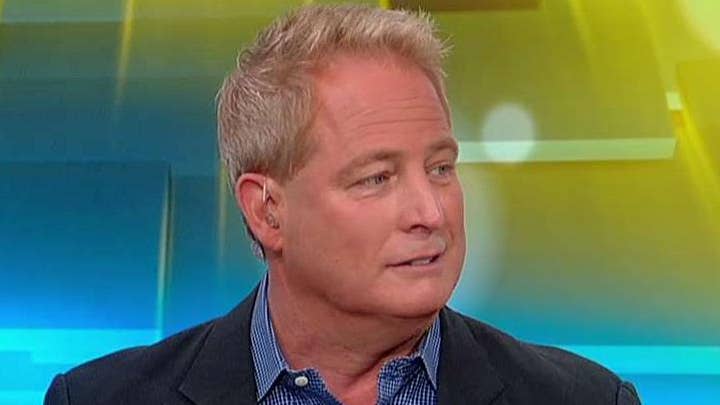 "A lot of people like to hold the school system responsible for how children end up," he said. "But the thing is, my schools weren't that bad. My teachers were pretty dedicated to me and the other students and they urged me to apply myself. I just didn't have much supervision at home and so I didn't do my homework or any of my assignments."

"It wasn't until I joined the military and had that sort of structure in my life that I ended up finding my potential," he told the "Friends" hosts.

In a recent New York Post op-ed, Henderson wrote that "affluent people take their families for granted. They're so used to having stable families, it doesn't occur to them what it would be like to go without."

Henderson said that there were stark differences in the family structures of the people he had grown up with and his fellow classmates at Yale.

"I want you to just pay attention to your kids, take an interest in them, and know that whatever goes on the home is much more important than what goes on in school or what their teachers or other people are telling them," he said. "Having a stable, secure, home is very important for young children."