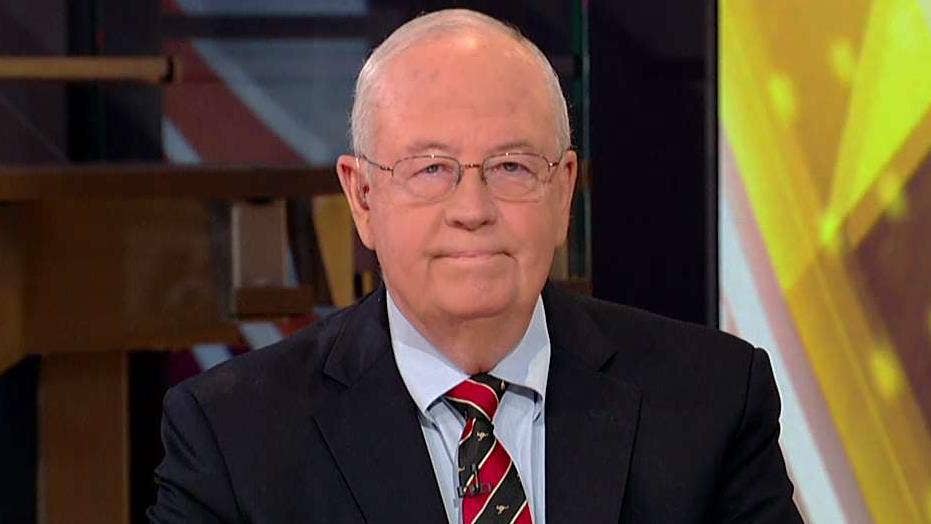 One of the former attorneys for accused child sex trafficker Jeffrey Epstein is pushing back on suggestions that his client received a "sweetheart" plea deal when he was convicted on charges related to prostitution.

Starr told Fox News host Harris Faulkner Thursday that the deal offered a "global resolution of all these claims and allegations."

"Go back and read the non-prosecution agreement," he said while appearing on "Outnumbered Overtime." "He had to do things such as register as a sex offender, spend time in jail."

"There was an enormous -- plus the appointment of counsel to work with the victims and to ensure that they were compensated and the like. So, it was a very creative non-prosecution agreement but it resolved all these issues," he added.

Faulkner also pressed Starr on whether it was normal for someone like Epstein to be able to leave jail for 12 hours during the day in order to go to his office. "It's my understanding, Harris, that it was totally consistent with the practice at that time in Palm Beach County," he said.