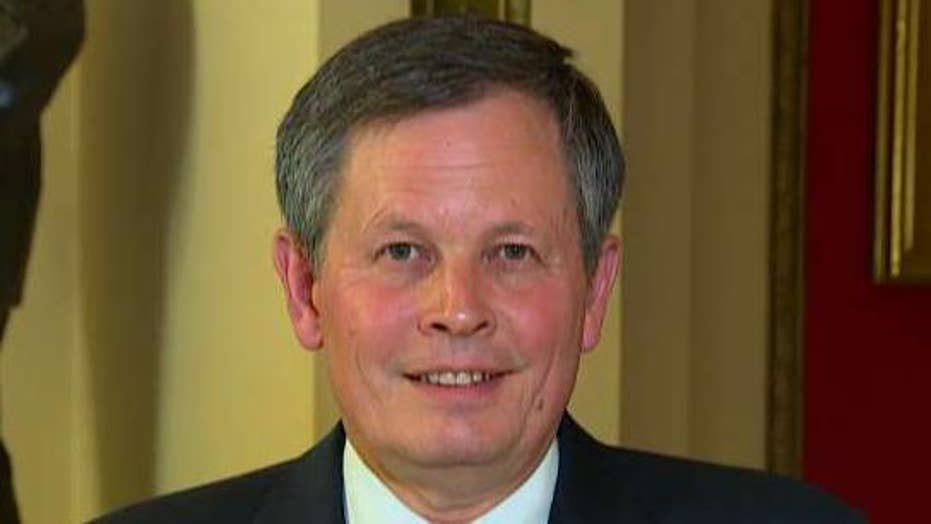 A Republican senator introduced a resolution Tuesday condemning what he called a "failed experiment at socialism."

Sen. Steve Daines R-Mont., who authored the resolution, told "Outnumbered Overtime" host Harris Faulkner that it all comes down to a pivotal choice.

"This is going to be a choice between freedom and socialism," he said.

In February, President Trump emphasized the threat of socialism in his State of the Union address and committed to fighting it at all costs. 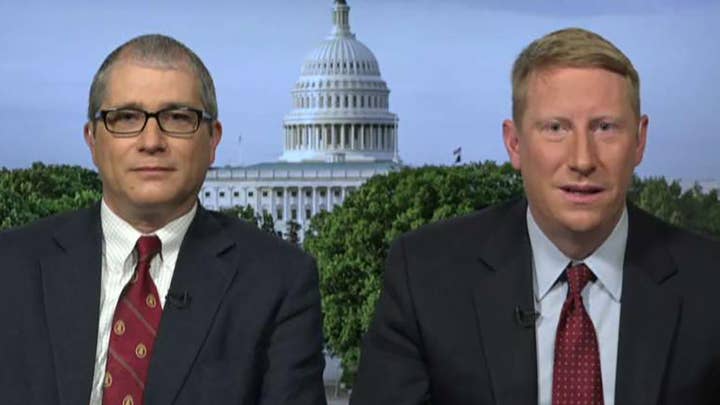 "We are born free, we will stay free, America will never be a socialist country," the president said at the time.

Daines said he hopes to bring the resolution to the floor and anticipates full support from his Republican colleagues.

"I think every member of the U.S. Senate should be on record for this resolution," he said.

Heading into 2020, Daines said the president must paint a clear distinction between his path for the country, and that of the Democratic candidates -- many of whom support socialism.

The resolution comes as a new Fox News poll showed 54 percent of voters thought the U.S. moving from capitalism toward socialism would be a "bad thing" -- even as 53 percent of Democratic primary voters said it would be a "good" development. The growing divide is expected to play a significant role in the 2020 presidential election. 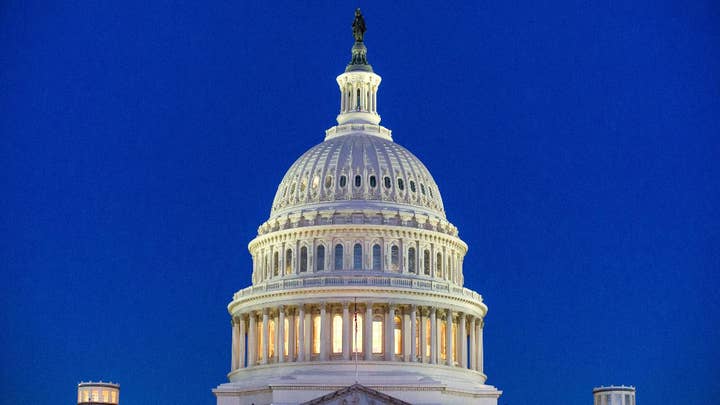 Freshman congresswoman Alexandria Ocasio-Cortez, D-N.Y., has largely become the face of socialism within her party since she ran on a socialist platform last year for a seat in the House.

"AOC and the squad have now become the face and the voice of the Democrats... that ought to be chilling and concerning for Americans who love freedom, want to protect our nation's sovereignty and believe in the direction that President Trump is taking our country," Daines said.