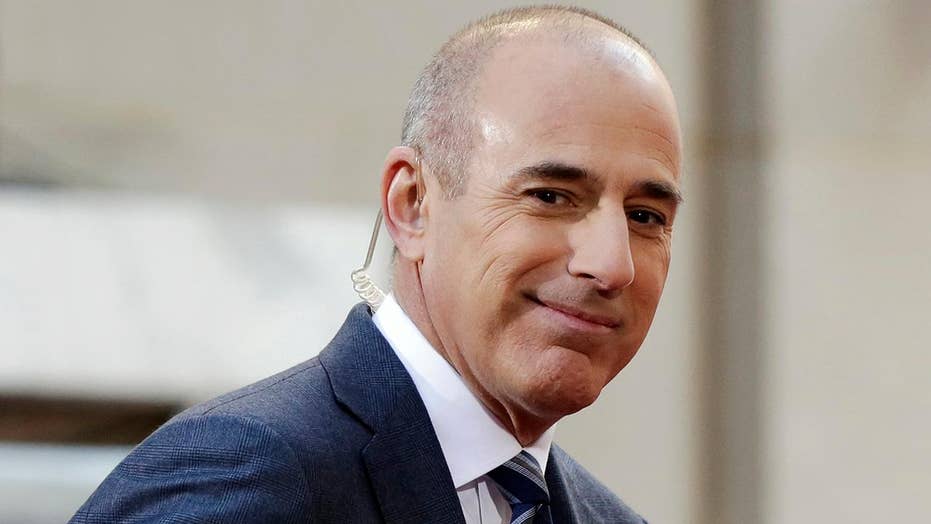 Elizabeth Wagmeister told Martha MacCallum Friday on "The Story" that Farrow's recounting of sexual misconduct accusations against Lauer in Farrow's book, "Catch and Kill," sounds similar to things that she and her colleagues had either heard or reported.

"It feels like deja vu because when I broke the story ... back in 2017, this is what we were hearing and this is, of course, what we were asked," she said. "We had written in that story what we heard from numerous women, numerous sources, that complaints were made at NBC and they fell on deaf ears." 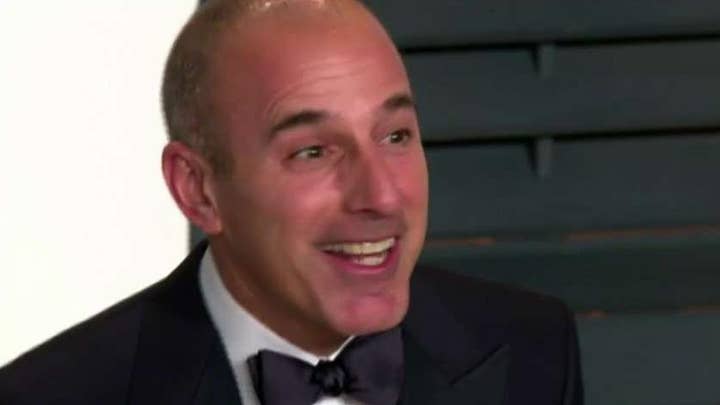 She said those alleged complaints, "obviously happened before the night [in 2017] that [Lauer] was fired."

In an interview with ABC News, Farrow said his book will claim there is a "paper trail with documents" of multiple "secret settlements" and non-disclosure agreements by NBC News.

"Multiple ones of those were with Matt Lauer accusers," Farrow claimed.

Lauer broke his silence on Wednesday with a strongly-worded open letter in which he denied a new rape allegation, saying the sex was “mutual and completely consensual.”

Lauer has been publically silent since NBC News fired him for sexual misconduct, but Farrow’s highly anticipated book will reportedly include a shocking claim that the former “Today” host raped an NBC News colleague during the 2014 Olympics in Sochi, Russia.

Lauer said he had initially kept quiet for the sake of his children.

"But my silence has been a mistake," he said in a lengthy letter obtained by Fox News Wednesday. "Today, nearly two years after I was fired by NBC, old stories are being recycled, titillating details are being added, and a dangerous and defamatory new allegation is being made. All are being spread as part of a promotional effort to sell a book. It’s outrageous. So, after not speaking out to protect my children, it is now with their full support I say 'enough.'"

"Catch and Kill" is scheduled to be released on Tuesday.