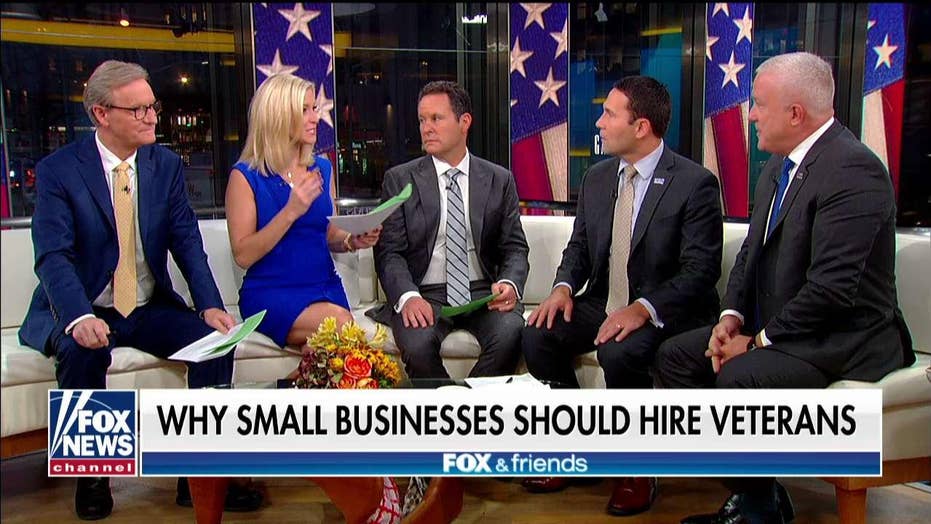 President Trump will be leading the centennial Veterans Day Parade, making him the first president to do so in the history of the event.

President Trump will make history next week when he and First Lady Melania attend the New York City Veterans Day Parade, marking the first time a sitting president has accepted the invitation to appear.

Doug McGowan, chairman of the United Veterans War Council, appeared with Constellation Group founder Bill White on "Fox & Friends" Wednesday to make the surprise announcement and praised the commander-in-chief for his constant support of the veteran community.

"I am proud to announce -- honored to announce -- that the commander-in-chief has accepted our invitation and will be leading the New York City Veterans Day Parade, the centennial, this year," McGowan said.

"This is the first time [a sitting president has appeared]... Citizen Donald Trump in the ’80s, the 90s and again in the early 2000s has been here for the veteran's community of New York."

White said Trump was responsible for saving the parade from financial insolvency in the 90s when he stepped up and offered to personally cover the shortfall.

VETERANS DAY: RESPECT, GRATITUDE AND SUPPORT -- HOW EVERY AMERICAN CAN HONOR VETERANS 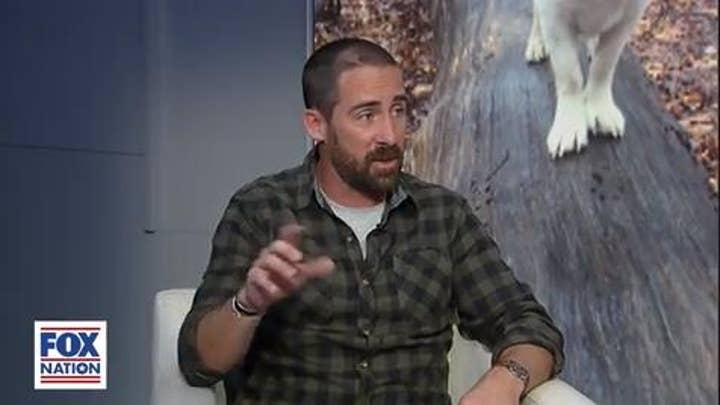 "In 1993, almost 25 years ago, the parade was in difficult financial straits, and the president of the United States - then [known as] 'The Donald' - no questions asked, just said, 'Yes, I will do it,'" he said.

"He wrote a ginormous check, saved the Veterans Day Parade. He was honored at the Pentagon way back then," White continued. "He has been a friend to our veterans for many, many, many years... We are so grateful to our president. We have a great commander-in-chief. There's going to be 30,000 veterans, 400 military units... and it’s our 100th anniversary."

Every year, for 25 years, veterans have extended an open invitation to the sitting president to attend, but Trump is the first one to commit to making an actual appearance. 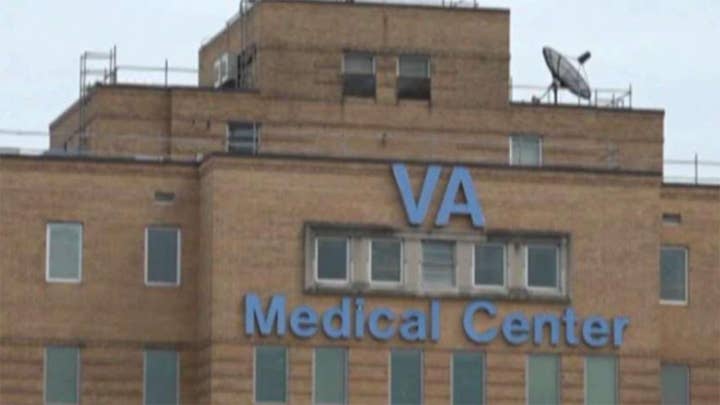 "The president has done more for our veterans in the last three years than what so many of us have been trying to do for decades," White said.

"The choice that he's giving veterans to be able to go to a doctor and not have to wait on a line and potentially die -- we lost a lot of veterans to... bad incidence at the VA," he added.  "He's also getting rid of employees at the VA who aren’t taking care of veterans. So he's doing a lot."