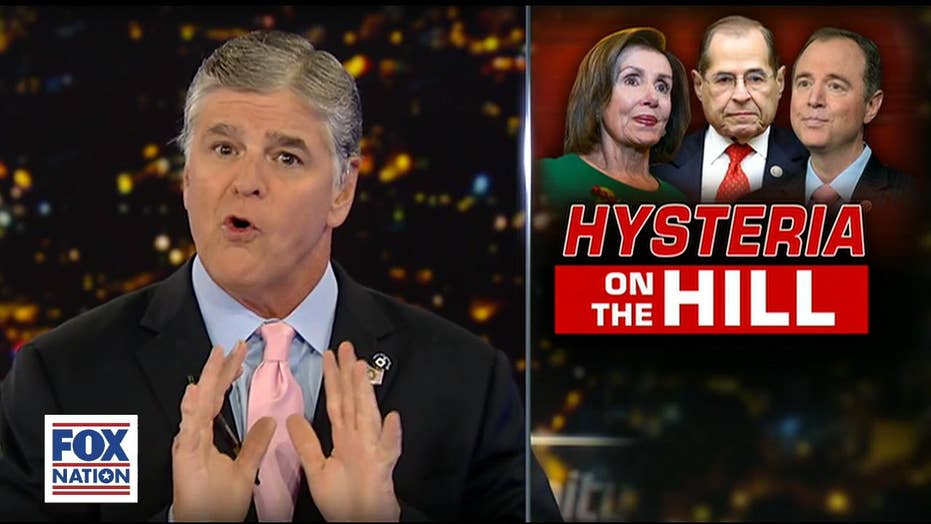 A new poll showed a majority of Americans oppose the impeachment and removal of the president from office, as Speaker Nancy Pelosi’s announced that the House is launching a formal impeachment inquiry of President Trump.

The new poll from Quinnipiac University, which was conducted in the days leading up to Pelosi's statement, found that 37 percent of the public supports the impeachment and removal of the president, while 57 percent oppose it.

On Tuesday night, Laura Ingraham said, “The most sickening thing about the phase … that we’re about to enter is that House Democrats – they know impeachment, a whole inquiry – is futile.  The Senate Republican majority is not going to vote to convict the president and the country overwhelmingly doesn’t want impeachment."

On his program, Sean Hannity argued that Democrats are setting a dangerous precedent. 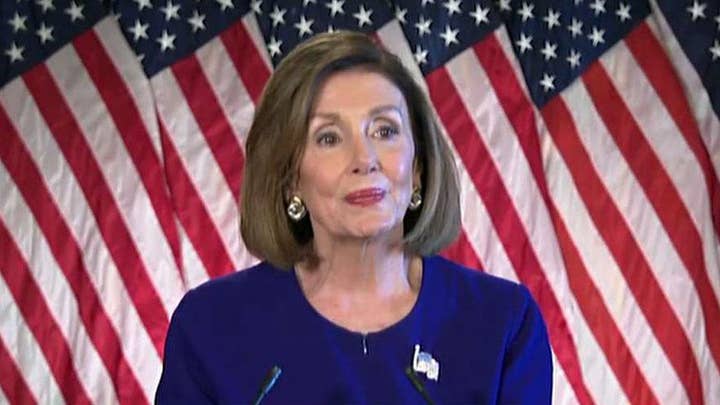 “What is happening is dangerous to this country.  It is grossly political, will forever alter how any president in the future -- in his constitutional role as commander-in-chief -- will be able to communicate freely with other world leaders. The world is less safe and secure tonight, as a result of yet the latest partisan witch hunt,” Hannity said.

Strassel tweeted, "Impeachment is meant to be the most serious of tools; not a means of reversing an election..."

Tucker Carlson said that he believes Democrats are focused on bringing down Trump instead of concentrating on – what he deems -- to be the country's most pressing challenges.

“[Democrats] have a lot of energy.  Too bad none of it is focused on the country’s real problems… our national debt is exploding… we have a War in Afghanistan that we can’t seem to win or end, our towns outside the big cities are being decimated and desiccated by opioids and suicide… we have basically an open border with Mexico, tech companies trying to control our freedom of speech… in many ways, the country is on the wrong track and people know it… But instead of trying to fix any of that Democrats want to spend the next year explaining – and they plan to – explaining why it was perfectly fair for Joe Biden’s ne’er-do-well son to get $600,000 a year from Ukrainian oligarchs… but it’s somehow criminal for Donald Trump to ask about that,” argued Carlson.

To watch all of "Primetime Highlights" visit Fox Nation and join today.