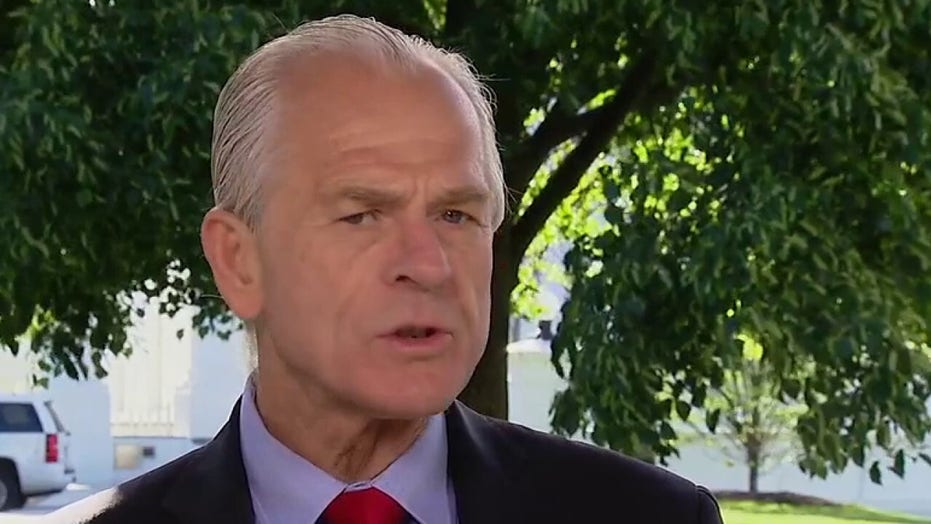 Peter Navarro calls out 'pity party': 'This is not the Great Depression'

Peter Navarro weighs in on the future of the U.S. economy and fights back against the idea we are facing the next Great Depression

Navarro reacted to the mainstream media’s coverage of new economic data, as more than 33 million Americans filed for unemployment benefits since mid-March, when many businesses were forced to temporarily close their doors in response to coronavirus.

On Friday it was revealed that U.S. employers cut 20.5 million jobs in April, a record-shattering number that pushed unemployment to 14.7 percent, the highest level since the Great Depression, as the coronavirus pandemic triggered an unprecedented economic catastrophe.

“Anybody who thinks this is the Great Depression doesn’t understand either history or economics,” Navarro said.

“The Great Depression was a 10-year process that came out of the end of World War I and went through an inflation and then a deflation cycle. It was accompanied by catastrophic applications of currency and trade, fiscal and monetary policy and it lasted a very, very long time.” 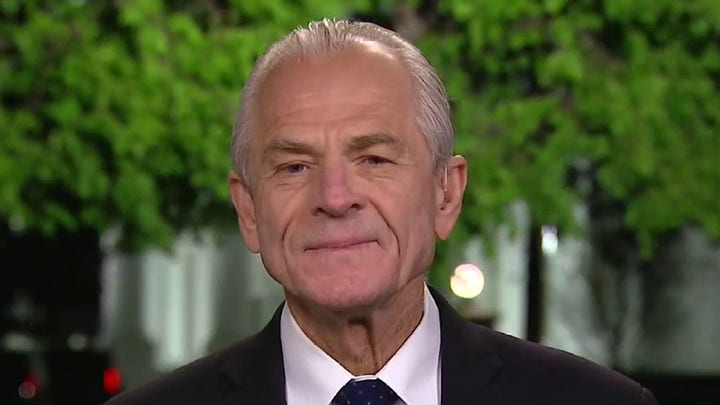 In contrast, Navarro explained the current economic situation amid the coronavirus pandemic.

“President Donald J. Trump built up the strongest and most beautiful economy in three-and-a-half years and then the Chinese Communist Party dropped a virus on the world that within 60 days has temporarily shut us down,” Navarro said.

“All we need to do here is focus on the mission, the original mission of Donald J. Trump, which is to bring manufacturing onshore, to have the American people make things here and we will move forward in a way where we will rebound.”

Navarro acknowledged that “it's going to be a long process because of the structural adjustments that are going to take place as we adapt to the virus socially and culturally and economically.”

“But this Great Depression pity party stuff I saw yesterday, this ain’t that,” he added, referring to the mainstream media coverage on the economy over the weekend.