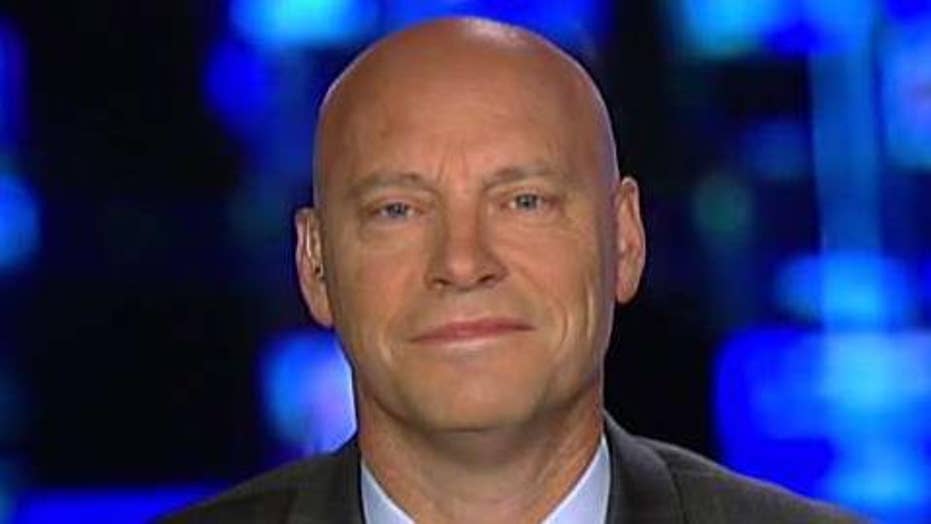 Vice President Mike Pence's chief of staff Marc Short says the Trump administration has continued to deliver to the American people despite the impeachment push.

A letter sent from House Democrats to Vice President Mike Pence requesting documents as part of the impeachment inquiry was based on "fake news," the vice president's Chief of Staff Marc Short said Saturday.

The Democratic chairmen of three House committees wrote that President Trump "has chosen the path of defiance, obstruction, and cover-up" in response to the ongoing impeachment inquiry related to his conduct on a phone call with President Volodymyr Zelenskiy of Ukraine.

The chairmen wrote that "...public reports have raised questions about any role [Pence] may have played in conveying or reinforcing the President's stark message to the Ukrainian President."

Appearing on "Fox & Friends" with host Pete Hegseth, Short said House Democrats only want to discuss their "partisan impeachment" narrative and the American people are "fed up with it."

"And, as opposed to working on things that we could actually be working on together -- like lowering drug prices or continuing to create new jobs with new trade deals -- Democrats want to focus on these continued investigations," Short lamented.

"I think this administration's continued to deliver for the American people in rebuilding the military, in securing the border and confirming a record number of judges. And, just yesterday, more evidence of this booming economy with 3.5 percent unemployment rate," he touted. "The economy is booming. Democrats don't want to talk about that, and so they've been focused on impeachment."

The president has resisted Democratic attempts to produce documents and administration witnesses for the inquiry, although acknowledging that Democrats "have the votes" to proceed. 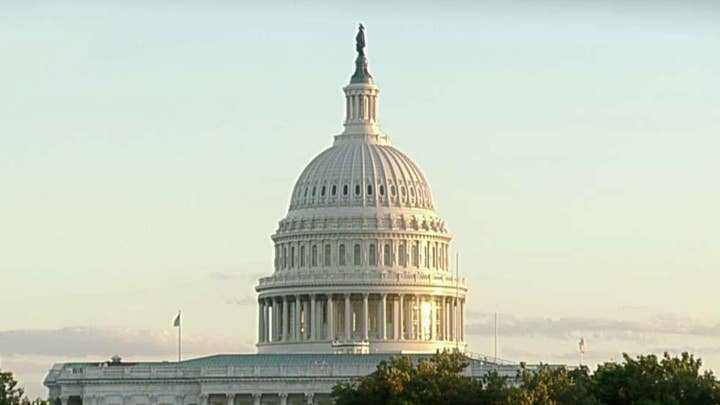 The White House was expected to send a letter to House Speaker Nancy Pelosi, D-Calif., as early as Monday arguing that Congress could not mount its impeachment inquiry without having a vote to authorize it. The speaker has said such a vote is unnecessary.

In the chairmen's Friday letter, they warned the White House that "Speaker Pelosi has confirmed that an impeachment inquiry is underway, and it is not for the White House to say otherwise."

Turning to the letter, Short told Hegseth that the chairmen's source in the letter -- a report in "The Washington Post" - was distorted.

"I don't know about Volker's exchanges. I saw those same news reports. But you know what, President Zelenskiy himself said he felt no pressure. From the President or the Vice President. That should have ended a lot of these inquiries at that point," said Short.

"The reality is that we're going to continue to focus on what we think is most important to the American people," he concluded.

"There [are] 21 Democrats who are residing in districts where Donald Trump won in 2016. And those members have to be put on notice and say, 'are you actually going to help your constituents to do things that are beneficial for the American people or are you siding with Nancy Pelosi and these endless investigations?" he asked.