A second U.S. intelligence official is considering filing a formal whistleblower complaint about President Trump's dealings with the government of Ukraine, according to a report.

The New York Times, citing "two people briefed on the matter," reported late Friday that the official "has more direct information" about the events surrounding a July 25 phone call between Trump and Ukrainian President Volodymyr Zelensky than the first whistleblower, whose complaint launched a formal impeachment inquiry by House Democrats.

The initial complaint accused Trump of "using the power of his office to solicit interference from a foreign country in the 2020 U.S. election."

Democrats claim Trump used $400 million in military aid as leverage to push officials in Ukraine to launch an investigation into Democratic 2020 presidential hopeful Joe Biden and his son Hunter. 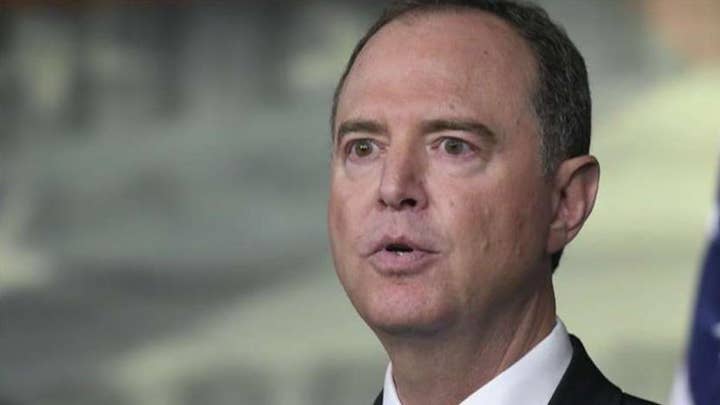 Trump has vigorously defended his interactions with Ukrainian officials, arguing that his call with Zelensky was "perfect" and that the impeachment probe is "another witch hunt" by the "Do Nothing Democrats."

A memorandum of the July 25 call between Trump and Zelensky was released last month. It shows that while Trump sought a Ukrainian probe into the Biden family, he did not explicitly connect the aid to that effort. 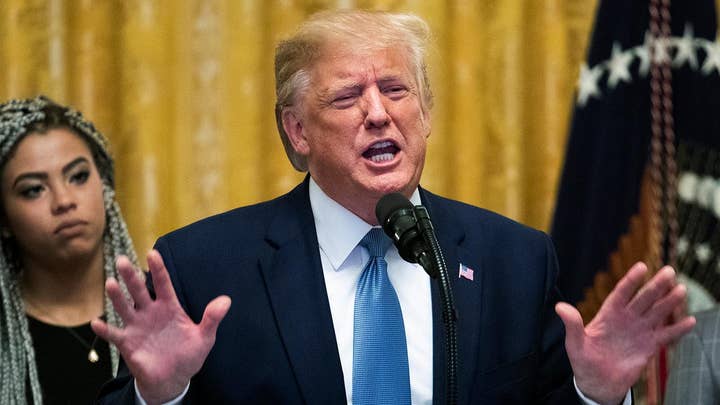 He later added, "I would like you to do us a favor though because our country has been through a lot and Ukraine knows a lot about it." The word "though" has prompted Democrats to claim the validity of the initial whistleblower complaint that accused Trump of "using the power of his office to solicit interference from a foreign country in the 2020 U.S. election."

Trump tweeted Thursday that he had an "absolute right, perhaps even a duty, to investigate or have investigated corruption, and that would include asking or suggesting other countries to help us out!"

"The whistleblower, who had the facts wrong about the phone call, reached out, and more, to the Democrat-controlled House Intelligence Committee," the president tweeted Friday morning, noting that Schiff "never told us about this."

The president has taken swings at Schiff, calling for him to resign and tweeting a video Friday after The Washington Post gave Schiff “Four Pinocchios," saying he hadn't told the truth about his knowledge of the whistleblower.

Trump has said the whistleblower complaint and impeachment inquiry are nothing but a "Democrat scam."