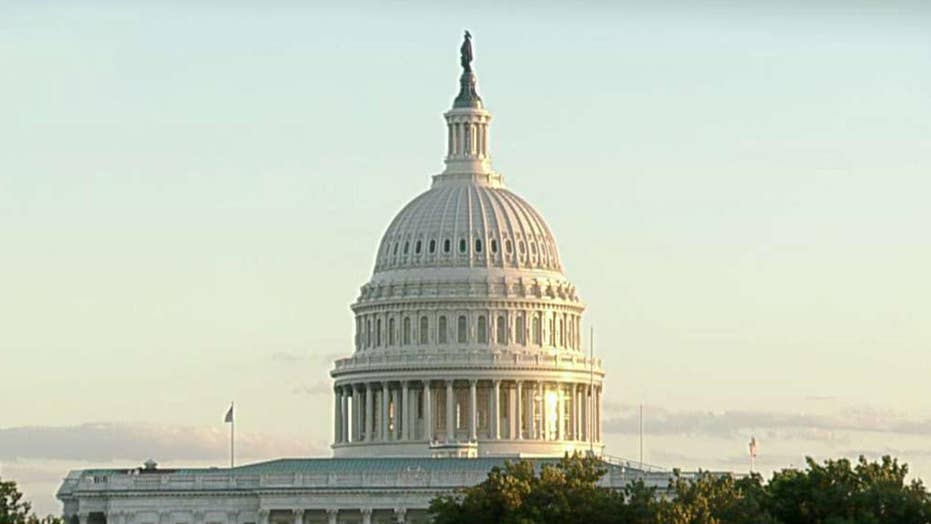 The House Oversight Committee subpoenaed the White House late Friday, with the Democratic chairmen of three House committees saying that President Trump "has chosen the path of defiance, obstruction, and cover-up" in response to the ongoing impeachment inquiry related to his conduct on a phone call with the president of Ukraine.

“We deeply regret that President Trump has put us — and the nation — in this position, but his actions have left us with no choice but to issue this subpoena,” the chairmen wrote.

The subpoena was issued by the House Oversight and Reform Committee as part of Democrats' impeachment investigation of Trump and came as The West Wing was set to allow the similar request for documents from the president's staff to go unfulfilled, likely forcing Democrats to make good on their threat to issue a subpoena for the records. 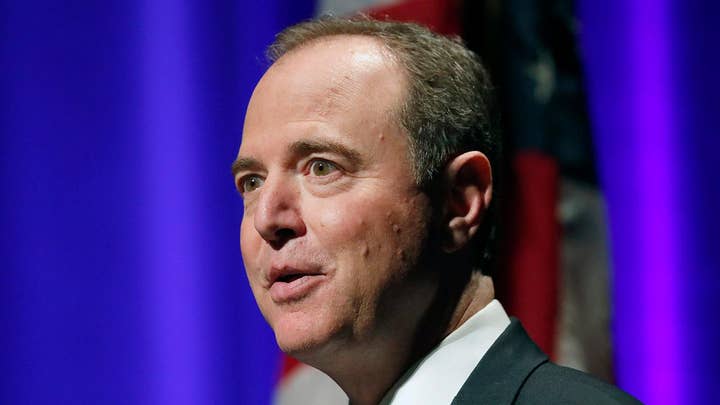 That inquiry is looking into whether Trump pressured Ukraine to interfere in the 2020 election by freezing military aid, then urging newly elected President Volodymyr Zelensky to investigate former Vice President Joe Biden, his son Hunter and their business dealings in the Eastern European country. Democrats have claimed that the call revealed a quid pro quo in which Trump tied the request to nearly $400 million in frozen military money.

Trump has resisted Democratic attempts to produce documents and administration witnesses for the impeachment inquiry. The subpoena seems likely to escalate the clash between the two branches of government. The president said he would formally object to the impeachment investigation, even while acknowledging that House Democrats "have the votes" to proceed.

The White House was expected to send a letter to House Speaker Nancy Pelosi, D-Calif., as early as Monday arguing that Congress could not mount its impeachment inquiry without first having a vote to authorize it. The letter was expected to say the administration wouldn't cooperate with the probe without that vote. Pelosi has said such a vote is unnecessary, claiming the House is well within its rules to pursue the inquiry without it. 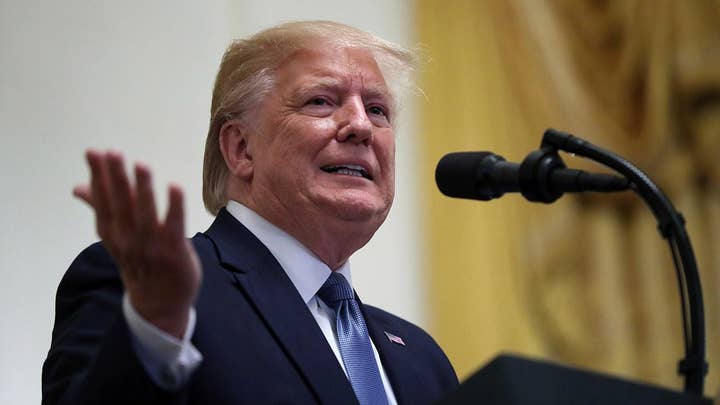 "The existing rules of the House provide House Committees with full authority to conduct investigations for all matters under their jurisdiction, including impeachment investigations," Pelosi wrote Thursday in a letter to House GOP Leader Kevin McCarthy, R-Calif., after he, too, pressed for a floor vote.

Pelosi has sought to avoid a vote on the impeachment probe for the same reason she resisted, for months, liberal calls to try to remove the president: It would force moderate House Democrats to make a politically risky vote.

Cummings had threatened the subpoena Wednesday after the White House ignored two letters in September seeking the documents. In Friday's letter, the chairmen warned the White House that "Speaker Pelosi has confirmed that an impeachment inquiry is underway, and it is not for the White House to say otherwise."

The letter added that the White House's "failure or refusal to comply with the subpoena ... shall constitute evidence of obstruction of the House's impeachment inquiry and may be used as an adverse inference against you [Mulvaney] and the President.