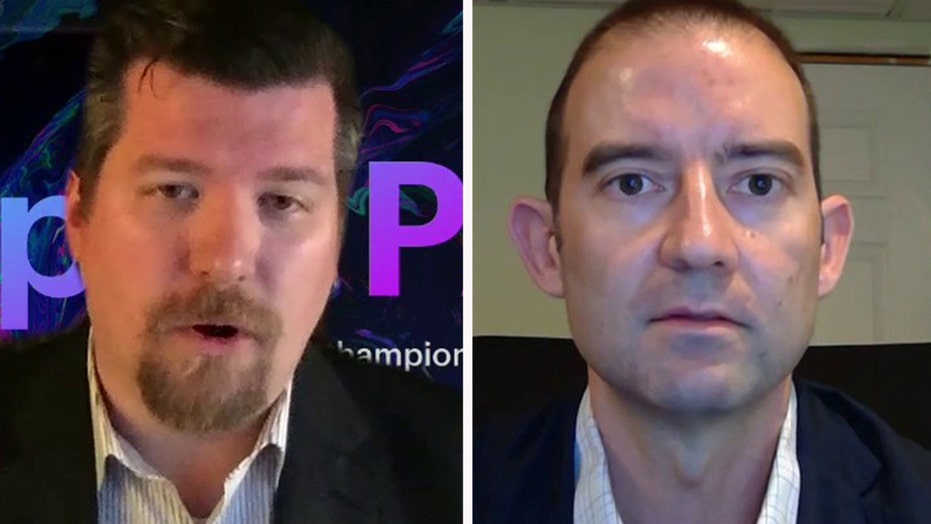 "Reopen Pennsylvania" founders Matthew Bellis and Teo De Las Heras are calling on Democratic Gov. Tom Wolf to reopen parts of their state they believe are being held hostage under coronavirus orders, release his executive powers and push decisions to a local level.

In a Friday interview on "Fox & Friends First" with host Jillian Mele, Bellis accused Wolf of acting "outside the bounds of the state Constitution and the country."

"And, right now, he needs to get back to work with the General Assembly – they're our duly-elected representatives – and start representing the people again to get this state reopened," Bellis asserted.

"You have areas of Pennsylvania that are barely affected and they want to keep them closed. Can't do that," he remarked.

De Las Heras pointed out that it was easy to politicize the issue and argue instead of discussing it.

"There [are] people out there that from the beginning just want to get back to work. They're concerned about their well-being, their families. They're really just not happy with the situation. And again, it's easy to dive into politics," he stated. "I think we just need to elevate the conversation and make it about how this is affecting people." 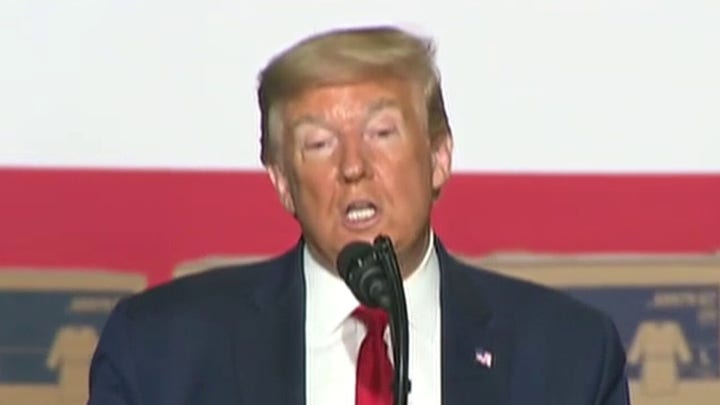 "That's really what the group is. It's to just get people a voice to understand that this is not an inconvenience — people are affected. It's not about getting your haircut. It's about people bringing food home for their families. It's about getting education. It's about giving kids stability. There [are] so many issues that aren't being discussed or weighed above and beyond, you know, what's going on with everything else," he added.

Although Pennsylvania is currently undergoing a partial reopening, to date at least 1.8 million residents have filed unemployment claims, with 36 million now unemployed across America. As of Friday morning, there were over 1.4 million cases of COVID-19 in the United States and almost 86,000 Americans have been lost nationwide.

There have been over 63,000 confirmed cases in the Keystone State with over 4,200 deaths.

U.S. health officials have warned that even the smallest reopening measures will spike cases in communities that have "flattened the curve."

"Really it's a very simple message: Governor, give up the power," Bellis demanded. "You have held the emergency powers for far too long. It's time to work with the people again."

"I think the decisions should be pushed down locally," De Las Heras concluded. "A one-size-fits-all approach has proven to not work and let's listen to the people. Let's listen to our voice and what we need."