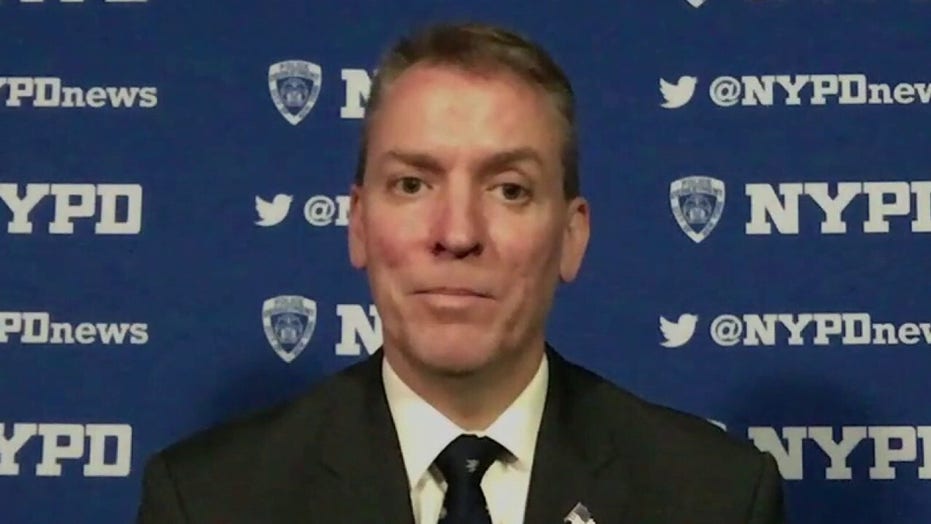 New York City Police Commissioner Dermot Shea told "Your World" Monday that the focus should be on "reforming" law enforcement, not "defunding" it, as left-wing activists have called for in recent days.

"There's a long record of [constructive] things put into place over the last six years," Shea told host Neil Cavuto. "We continue to have an open mind. We will continue to work collaboratively, certainly. Many bills that cross our desk, if you will, we have concerns about.

"I think the main point is having that open dialogue; having a discussion with all parties," he added.

Shea said that earlier Monday, he heard pointed criticism from a female African-American NYPD "employee" who said the commissioner was doing a "bad job on some things." 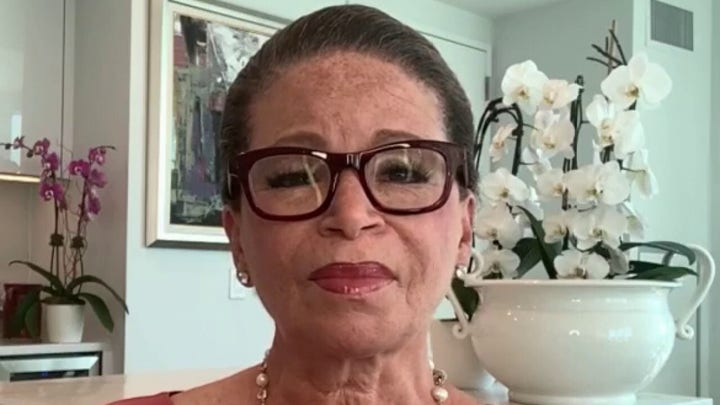 Shea said that after reading the woman's email, he asked the department brass to set up a meeting with her.

Shea described the current unrest as "a very stressful time."

"It is a very difficult time on both sides," the commissioner said. "But it is an opportunity. And the question for me is, who is going to lead us out of this? How do we get out of this to get to a better place, to get back to a place where we can all look back, whether it is three months from now or six months from now and say 'we made progress'? Not task forces, real progress?  And I think that is what the protesters want. Quite frankly, that is what law enforcement wants as well."

When asked about calls to "defund" the NYPD specifically, Shea said he hopes "cooler heads" will prevail and constructive engagement will take place

"There are some people that believe that the police are the problem," he said. "I happen to be, as you know, almost a 30-year professional in this law enforcement community. I can tell you that the men and women of this department are part of the solution.

"We are at a moment in time right now where we need all to come together to find a way out of this [and] to have open and honest discussions, especially on the law enforcement side, about why people feel as they do: How can we do better to make them feel safe and make sure we are treating all people equally?"

Shea also reaffirmed his agreement with Democratic Mayor Bill de Blasio's plan to slash part of the $6 billion allocated in the city budget to law enforcement.

"I probably surprised everyone, Neil -- and I stand by it," he said.

Shea explained that funding originally earmarked for law enforcement should be reallocated to community entities, where possible.

"I think that we can do a lot better," he said. "I think money spent on the youth is money well spent. I think [if] we don't get it right, we are going to be dealing with them in the criminal justice system -- and nobody wants that."

"We can find the money [within the NYPD] to fund youth programs in this city," the commissioner went on. " ... I think it is crime-fighting in a better way."