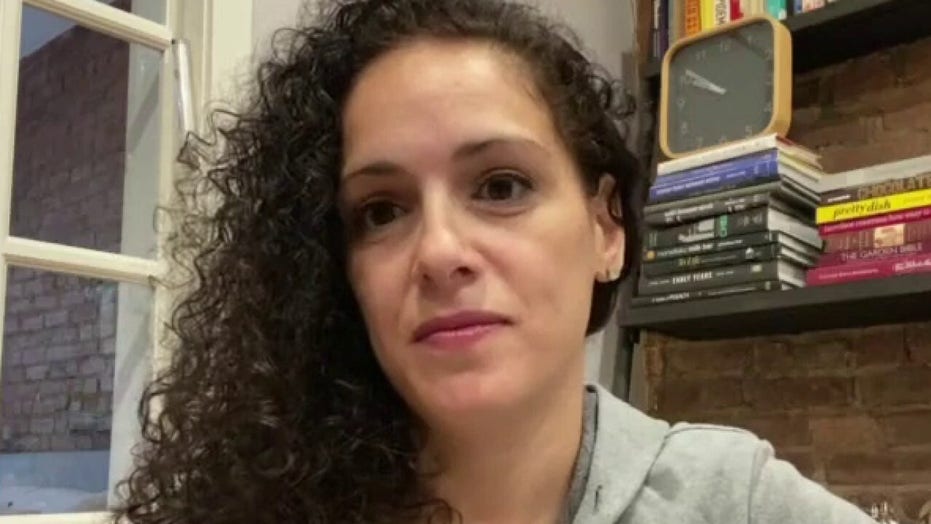 NY children's gym owner says she shouldn't have to wait for phase four to reopen: We can't hang on much longer

Sarah Brafman, owner of Gymies Gym, says she has the safety precautions in place to reopen her recreational gym now.

The owner of a New York City recreational gym for children told “Fox & Friends” on Thursday that “we can't hold on much longer” following nearly three months of being shut down due to coronavirus.

“It's kind of devastating what's happening to small businesses in New York,” said Sarah Brafman, the owner of Gymies Gym in Brooklyn.

The single mother of two young boys made the comments as New York City began the first phase of its reopening plan this week.

As a hotbed for the virus, New York City has lagged behind other regions in New York in the reopening process. Nonessential industries permitted to reopen under Phase 1 include construction, agriculture, forestry, fishing and hunting, retail (limited to curbside or in-store pickup or drop off), manufacturing and wholesale trade, according to the state’s official website.

Brafman said that even though some small businesses in New York City received forgivable loans under the Paycheck Protection Program (PPP), she doesn’t think many of those businesses “are even really holding it together.”

“Really it's looking at leadership right now,” she went on to say.

“And I don't know if they understand the magnitude of their choices that are having on so many families in New York.” 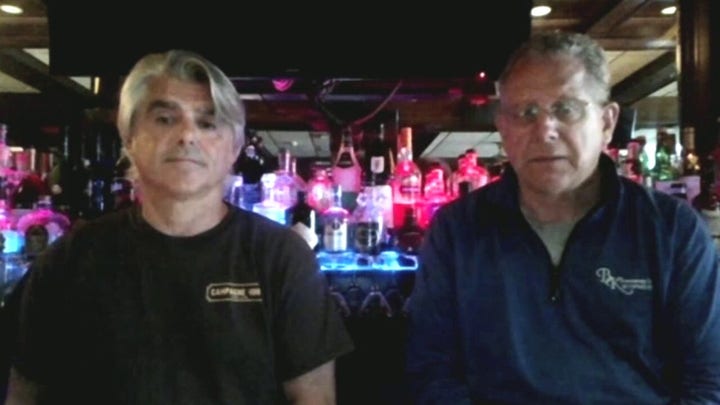 Brafman noted that many summer camps said they were going to open, but have now backed off and will stay closed due "not having any direction" on how to move forward.

“I really feel like, you know, people who are in leadership need to take a look at these decisions," she said.

Brafman pointed to The Centers for Disease Control and Prevention (CDC) safety markers guidelines and said, “We’ve already met them.”

“There should not be a lockdown in place the way that there is in New York City now. The kids need to get back to playing” she said.

Earhardt pointed out that Brafman has a “huge facility” which is 2,000 square feet. She then asked her how she plans to reopen safely.

Brafman acknowledged that it will take “a lot more manpower” and “a lot more hours” from employees. But it is doable, given her employees are “excited to get back to work” and that “students are on such an interesting school schedule” and have more flexible hours.

“We know that it can be done safely,” Brafman said.