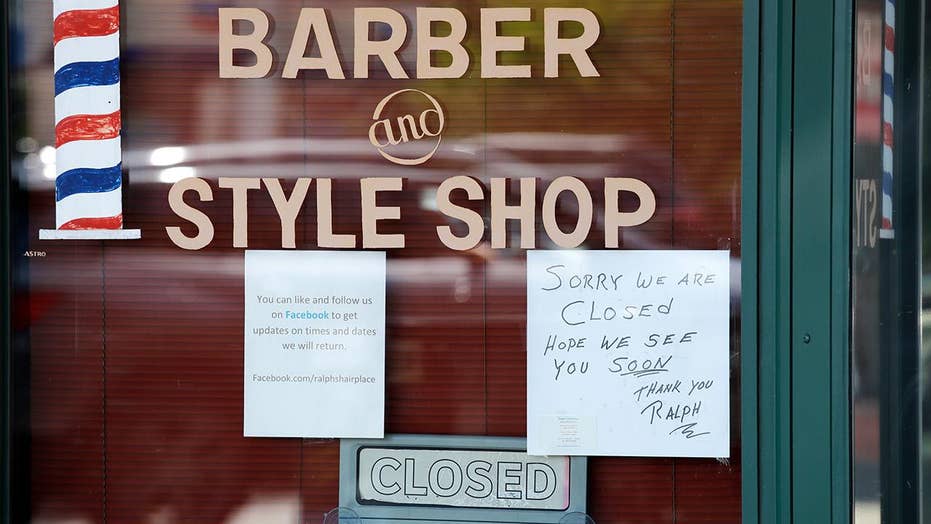 The House passed bipartisan legislation Thursday to give small businesses more flexibility with the loans they received during the coronavirus pandemic to keep their businesses afloat.

The Paycheck Protection Program (PPP) Flexibility Act of 2020, authored by Rep. Dean Phillips, D-Minn., and Chip Roy, R-Texas, passed with a 417-1 vote and now heads to the Senate.

"Millions of small business owners in this country are one step closer to meaningful relief," Phillips tweeted after the near-unanimous vote. "This is what's possible when leaders listen, act and collaborate."

During the pandemic, Congress allocated $659 billion to small businesses in PPP loans that could be converted to grants if they met certain requirements. The new legislation loosens some of the restrictions on the loans that businesses found too burdensome given that many are still closed or operating at reduced capacity due to prolonged stay-home orders.

The legislation extends the time to use the money from eight weeks to 24 weeks. The bill eliminates the cumbersome 75/25 restrictions that forced businesses to spend 75 percent of their loans on payroll and only 25 percent on other operating expenses like rent and utilities. The formula changes to 60/40 percent. For loans that aren't forgiven, businesses would have more time for repayment, from two years to five years.

The bill extends the time businesses need to make a "good faith" effort to rehire employees from June 30 to Dec. 31, 2020. It also allows businesses to receive payroll tax deferments even if they use the PPP program.

The Paycheck Protection Program (PPP) Flexibility Act of 2020, authored by Rep. Dean Phillips, D-Minn., (pictured) and Chip Roy, R-Texas, passed with a 417-1 vote and now heads to the Senate.

Major elements of PPP flexibility program were included the $3 trillion HEROES Act the House already passed. But since that legislation is stalled in the Senate and won't become law, lawmakers wanted to pass the small business component immediately to help out struggling businesses.

"On to the Senate," Roy tweeted after the vote. "Let's get this done."

The only "no" vote in the House on the PPP legislation was Rep. Thomas Massie, R-Ky.

The House failed to pass another Phillips bill on Thursday, the TRUTH Act, that would have required the Small Business Administration to disclose coronavirus-related loans made over $2 million. The bill had 269 yeas and 147 nays, but failed to meet the two-thirds majority needed for passage under the suspension of the rules.