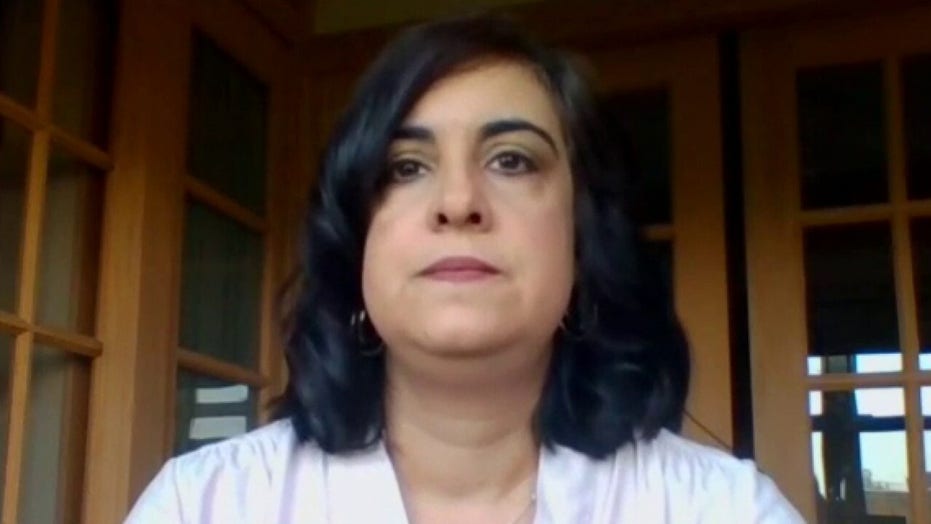 In an interview on "Fox & Friends" with host Brian Kilmeade, Malliotakis said that the move by at least seven politicians is a "slap in the face of these hardworking men and women who put on a uniform and go out to protect us, to protect them."

"And, to be honest, this has just added on to all the bad, lousy pieces of legislation that these very members passed that strip the powers from the NYPD to be able to do their jobs and make it more difficult," she charged. "They have created a sense of anarchy here where people feel that they can get away with it and, quite frankly, they are."

Over the last couple of weeks, rioters and looters have taken to the streets nationwide amid protests against police brutality and the death of George Floyd.

On Tuesday night, videos went viral of New York Police Department (NYPD) officers fighting off looters and rioters in Manhattan who were raiding Zara. One Twitter video showed a protester tackling one of the men fleeing the store, screaming: "You're not a black ally!"

Dozens of NYPD officers have been injured and police vehicles have been damaged amid the ongoing protests. The NYPD has also been criticized for its perceived hard-handed response to demonstrations across the city.

Mayor Bill de Blasio enraged many New Yorkers when he defended officers after a video showed an NYPD SUV driving into protesters. Hundreds have been arrested on various criminal charges, including burglary.

A controversial New York State law passed earlier this year ensures that many of the hundreds arrested during widespread looting will be cut loose without bail.

According to Malliotakis, liberal bail policies are "the very ones that those legislators voted for."

"Well, the thing is that the state legislators, as well as our federal representatives, you know, they are all saying the same thing. They all stay quiet when the governor's parole board releases our cop killers. They’re all pushing to release criminals over the age of 50, even if they have been convicted of murder and rape," she remarked. "It's completely outrageous what's happening."

"And, the fact that you have the elected officials [who] are almost encouraging these criminal acts because…’Hey, if you get arrested, we'll come bail you out...As a New Yorker my whole life, it's horrible to see my city being under destruction right now because the elected officials are allowing it to happen," she told Kilmeade.