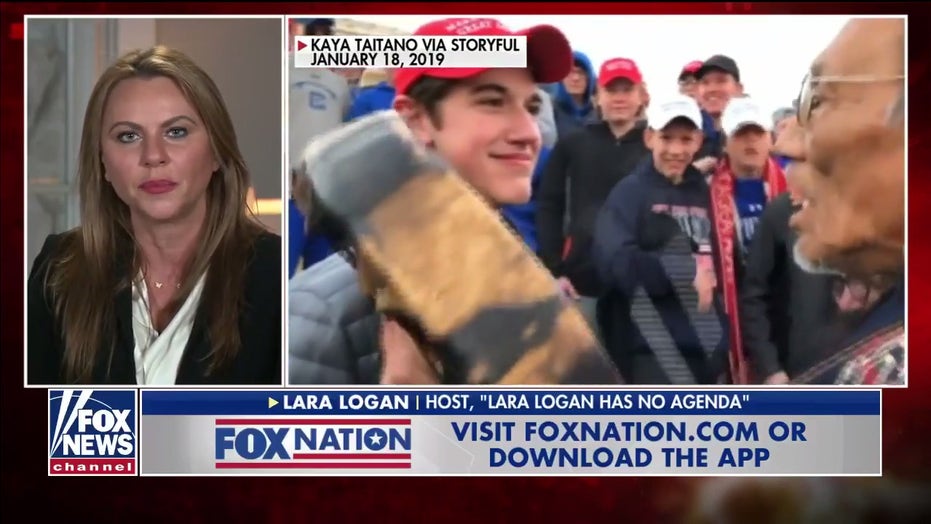 Covington Catholic High School student Nick Sandmann said that he has lived under a "constant" and "terrible" threat -- ever since his image was splashed across television screens and posted on websites and social media platforms worldwide.

In exclusive new interviews with veteran journalist and Fox Nation host Lara Logan, Sandmann opened up about the ongoing fallout from an incident on the steps of the Lincoln Memorial on January 18, 2019. The nationally publicized incident has become a case study in journalistic malpractice, critics say.

Logan explored this story and many others in Season 2 of her multi-part Fox Nation series, "No Agenda with Lara Logan," which focused on bias in the media.

Sandmann was one of a group of Covington students from Park Hills, Ky.,  attending the anti-abortion March for Life in Washington, D.C., when Nathan Phillips, a Native American elder and activist, was attending the Indigenous Peoples' March on the same day.

Videos documenting Sandmann's encounter with Phillips went viral -- including some clips that did not show the full incident.

"For Nick Sandmann, he's going to be tarnished with this stigma forever -- that he is some arrogant, racist kid," Logan said on "Fox and Friends" on Monday. "Because that's how he was depicted when he was at the Lincoln Memorial... everyone knows him as the 'Covington kid.'" 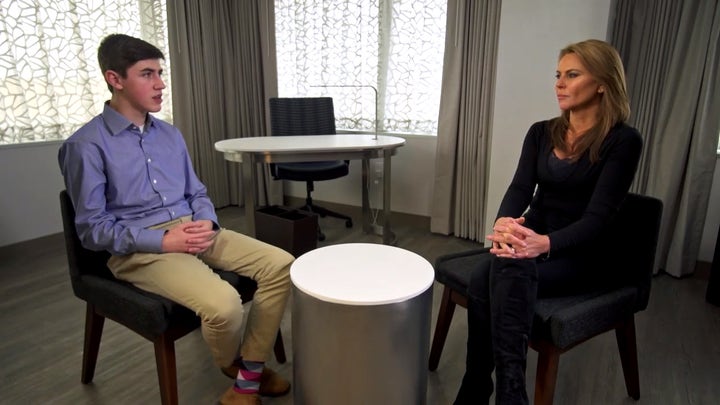 Incomplete video clips posted online and initial media coverage prompted widespread accusations that Sandmann and his classmates had approached Phillips and threatened and mocked him.

"He was accused of blocking the path of an elderly Native American and really all the history of the injustice that the Native American people have suffered was laid at Nick Sandmann's door, and he's just a 16-year-old kid," said Logan on "Fox and Friends."

"It was first reported that Nathan Phillips was trying to get past him," she continued, "No one ever tried to get past him.  I mean there is just one lie after another."

In "No Agenda," Logan re-examined all the testimonials and video evidence in this case and showed how many in the media got this story wrong from the start -- with devastating consequences for an innocent young man.

"The media's role in it has never been fully addressed. Most outlets didn't retract their stories," Logan said. "CNN settled in a massive lawsuit -- the sum was undisclosed -- but that was evidence.  And it was just the beginning in a series of lawsuits that are to come."

In this Friday, Jan. 18, 2019 image made from video provided by the Survival Media Agency, a teenager wearing a "Make America Great Again" hat, center left, stands in front of an elderly Native American singing and playing a drum in Washington. The Roman Catholic Diocese of Covington in Kentucky is looking into this and other videos that show youths, possibly from the diocese's all-male Covington Catholic High School, mocking Native Americans at a rally in Washington. (Survival Media Agency via AP)

In the Fox Nation show, Logan also spoke to the reporter who blew the whistle on the media's mischaracterization of the story.

"It fits into a broader narrative, I think, that some in the media have that if you're wearing a MAGA hat, if you're part of Team Trump, you're a bad person, you're a racist," said Robby Soave, senior editor at Reason.

"That's the kind of bias that some in the media have. So they see this story and without going deeper, it appears to confirm kind of their worst biases about a class of people that they don't like," he said.

Sandmann returned to the Lincoln Memorial with Logan for the first time since his life was turned upside down by his chance meeting with Phillips.

"As we stood there, people began to stare at Nick and it became uncomfortable," narrated Logan. "He was mindful of the death threats and bomb threats against him, his home and [his attorney Todd McMurtry]. So we decided to leave. The long looks followed us on the way." 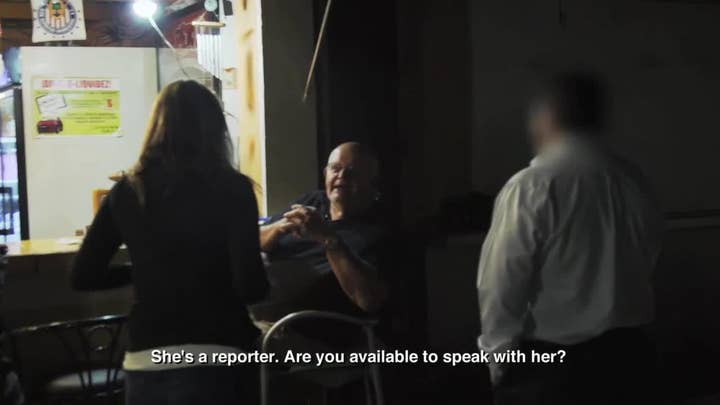 "Does that happen all the time?" Logan asked Sandmann, as they walked away from the steps through heavy rain.

"It happens everywhere I go," he said. "From in my community to different parts of the country. Everywhere I go, there is someone that will point me out."

Sandmann said that he is constantly thinking about whether he'll be confronted, possibly even hurt.

"It's going to be that way for how long?" pressed Logan.

"Probably forever," he replied, "It's a constant threat and it's a terrible threat. But you can't choose to live your life in fear or they've won and they robbed you of your life."

To watch all of Season 2 of "Lara Logan Has No Agenda," and hear about the controversial podcast episode that launched her investigation into American media bias, go to Fox Nation and sign up today.