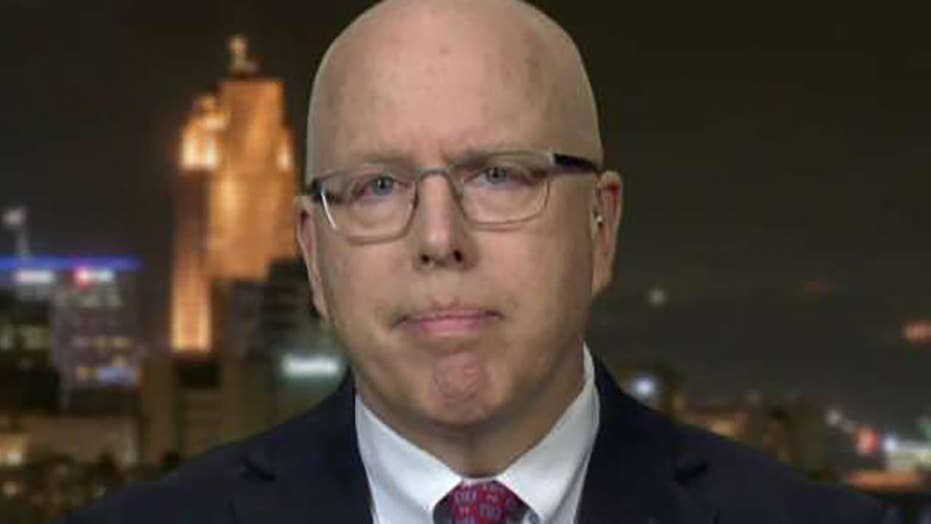 After settling a lawsuit with CNN, the attorney for Covington Catholic Student Nicholas Sandmann says there are individual defendants like Reza Aslan and Bill Maher on his radar.

Earlier this month Sandmann settled with CNN in a multimillion-dollar defamation suit over botched coverage of a viral confrontation with a Native American elder which had portrayed the Kentucky teen as the aggressor.

Appearing on "Fox & Friends" with host Steve Doocy, McMurtry said that his team currently has pending lawsuits against NBC and The Washington Post, and is also looking at adding additional defendants to the docket, including ABC, CBS, The Guardian and "other new outlets that engaged in the same type of defamation of Nicholas Sandmann as the first three defendants did."

"Right now we are just going through the process of the litigation," he explained. "We had a conference with the court – Judge Bertelsman – in Covington and are moving through that process." 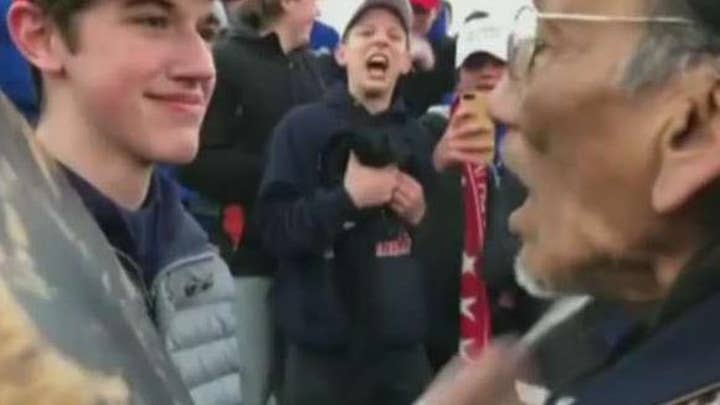 McMurtry said that after naming any additional media defendants in the first round of lawsuits, they would single out individuals like former CNN anchor Reza Aslan and HBO host Bill Maher "who said things that are pretty rough" against Sandmann.

"Reza's comments are kind of in the form of doxxing or online harassment," he noted.

McMurtry told Doocy he hoped to pursue Sandmannn's cause further in his bid for office by introducing legislation that would criminalize doxxing.

"The problem is that these media outlets have forever defined who Nick Sandmann is," he said. "And, there is not much that he can do in response to that. No matter where he goes or with whom he speaks, they're going to go back and half the people are going to think he is a terrible racist in a Make America Great Again hat."