Former House Speaker Newt Gingrich on Thursday questioned whether billionaire former New York City Michael Bloomberg can become the “face of the Democratic Party” while having financial ties to the "Chinese dictatorship."

“What percent of his fortune came from cutting deals with the dictatorship in China?” Gingrich asked on “Fox & Friends.”

“When the Chinese dictatorship put pressure on Bloomberg News, they caved totally and he basically said, 'We’re not going to print anything which makes the Chinese government unhappy.'”

“You have to ask yourself, what share of the money he is going to spend to try to buy the presidency actually came from China because of his willingness to be cozy with the dictatorship?”

The Washington Post reported last month that Bloomberg's business ties to China could present "unprecedented entanglements" if he becomes president.

The report stated that "mainland China accounts for 1 percent of Bloomberg LP’s revenue and Hong Kong for another 4 percent. Overall, Bloomberg LP’s $10 billion in annual revenue far surpasses that of the Trump Organization, which was at least $435 million in 2018, according to Trump’s financial disclosure."

Bloomberg also received backlash this week for previous comments on New York City's “stop and frisk” policy while he was mayor. 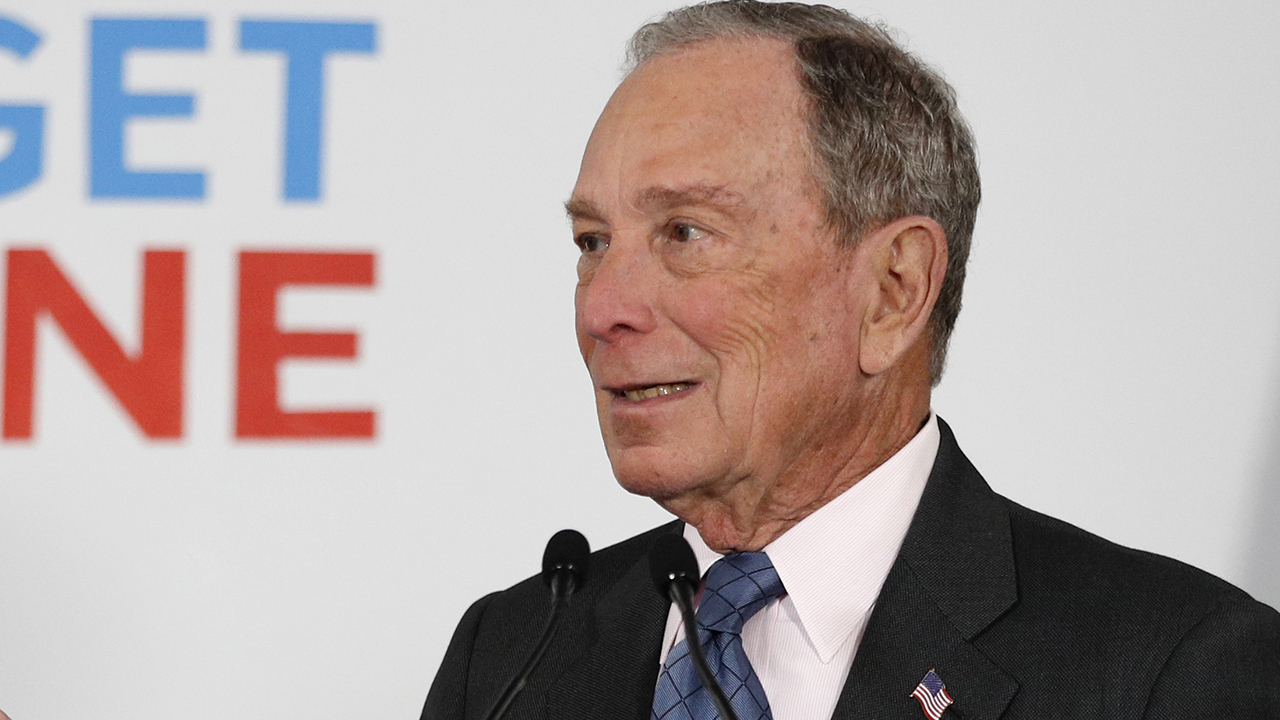 Bloomberg, despite not competing in the first four state caucuses -- Iowa, New Hampshire, Nevada, and South Carolina -- has surged in public opinion polls after pouring hundreds of millions of his own money into campaign ads on national airwaves. As a moderate Democrat, Bloomberg hopes to begin winning votes on Super Tuesday, March 3, when his name will be on the ballot in 14 state nominating contests.

Gingrich said that by Super Tuesday, people are going to begin to realize “how big a threat Bloomberg is.”

"Bloomberg has hired 2,100 people and he’s spending at least a billion dollars," he said. "Bloomberg is now buying ads on some of the weirdest sites just to drown the system. He will have spent more on social media than the entire Klobuchar campaign."