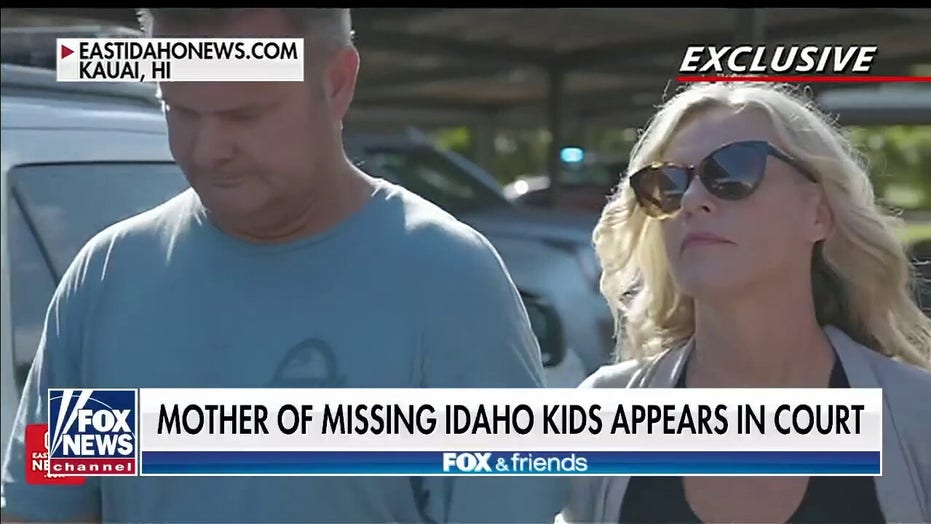 "She lied. No doubt about it," Grace said of Lori Vallow, 46, who is facing felony charges after her arrest in Hawaii.

In an interview on "Fox & Friends Weekend," Grace, a former prosecutor, said she reached her conclusion after studying the bizarre case.

"I started at the divorce allegations," the "Crime Stories" host said. "According to her now-dead husband, he says that not only did she claim she was a god" but that she has come to lead people to heaven "after the Great War."

The "Great War" refers to what the New Testament calls Armageddon.

"If he stood in her way, she would kill him," Grace said. "That's in the divorce papers. Let's just start with that. And now he's dead. That's not a coincidence."

"What I'm worried about right now are these two children, JJ and Tylee. JJ was last seen -- we think -- sometime around September and -- interesting -- Tylee, the 17-year-old little girl, was last seen at Yellowstone park with her mother. There is a photograph. Then she is never seen again," Grace said.

According to accounts by family and friends, Vallow was once a model parent. But 7-year-old Joshua “JJ” Vallow and his 17-year-old sister, Tylee Ryan, haven’t been seen since last year.

After fleeing from Idaho to Hawaii during an investigation, Vallow was arrested Thursday on felony child abandonment charges. 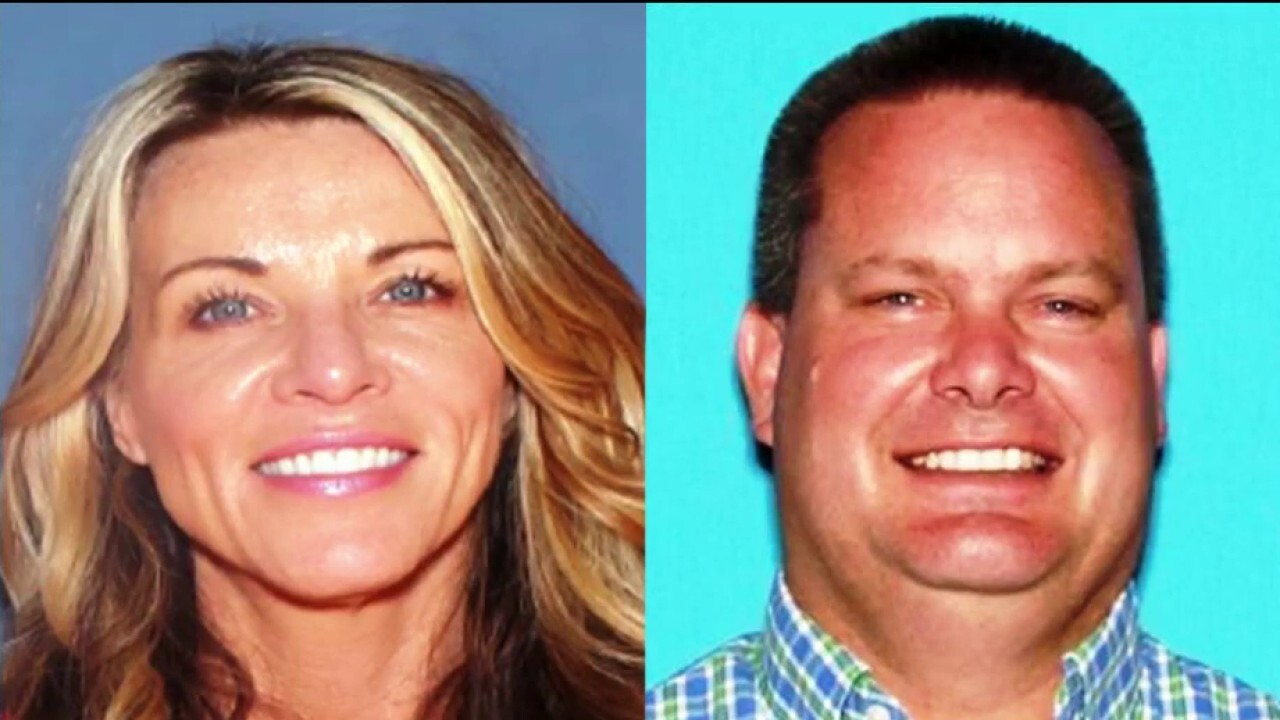 Her husband, Charles Vallow, was shot and killed in July at the family’s suburban Phoenix home by her brother, Alex Cox.

The couple had been in the midst of a divorce, with Charles Vallow alleging in court documents that he feared she would kill him and that she’d developed doomsday cult-like beliefs, reportedly calling herself “a god assigned to carry out the work of the 144,000 at Christ’s second coming in July 2020.”

But Cox told police the shooting was in self-defense, after Charles Vallow came at him armed with a baseball bat. The investigation was stymied when Cox died of unknown causes in his Arizona home in December. Toxicology reports done as part of an autopsy have not yet been released.

FILE - This combination photo of undated file photos released by National Center for Missing &amp; Exploited Children show missing children Joshua "JJ" Vallow, 7, left, and Tylee Ryan, 17. As authorities in Idaho continue to plead with the public for any information about the two kids missing for five months, experts say a potential criminal case against the mother, Lori Vallow, could be bolstered if she fails to meet a court-ordered deadline to produce the children. Joshua Vallow and Tylee Ryan haven't been seen since late September, and police in Rexburg, Idaho have said they "strongly believe that Joshua and Tylee's lives are in danger. Lori Vallow, who has recently been living in Hawaii, was given a court order earlier this week directing her to bring the kids to an Idaho Department of Health and Welfare office by 5pm Thursday. (National Center for Missing &amp; Exploited Children via AP)

Lori Vallow then moved to Idaho with her children. She got an apartment in Rexburg in early September and reportedly spent time with an old acquaintance: Chad Daybell.

Daybell is a publisher and author who has written several books loosely based on the theology of The Church of Jesus Christ of Latter-day Saints, with a focus on doomsday scenarios. He also posted podcasts for an online organization aimed at preparing church members for biblical end times. Vallow participated in some of the podcasts.

Daybell's longtime wife, Tammy Daybell, died in October. Her obituary said the 49-year-old school librarian died suddenly of natural causes, and the family declined an autopsy before she was buried in Utah.

About two weeks later, Daybell and Vallow married on a beach in Hawaii.

Idaho authorities -- increasingly suspicious after hearing that Daybell had married so soon after his wife’s unexpected death -- exhumed Tammy Daybell’s body. The results of toxicology and other testing have not yet been released. 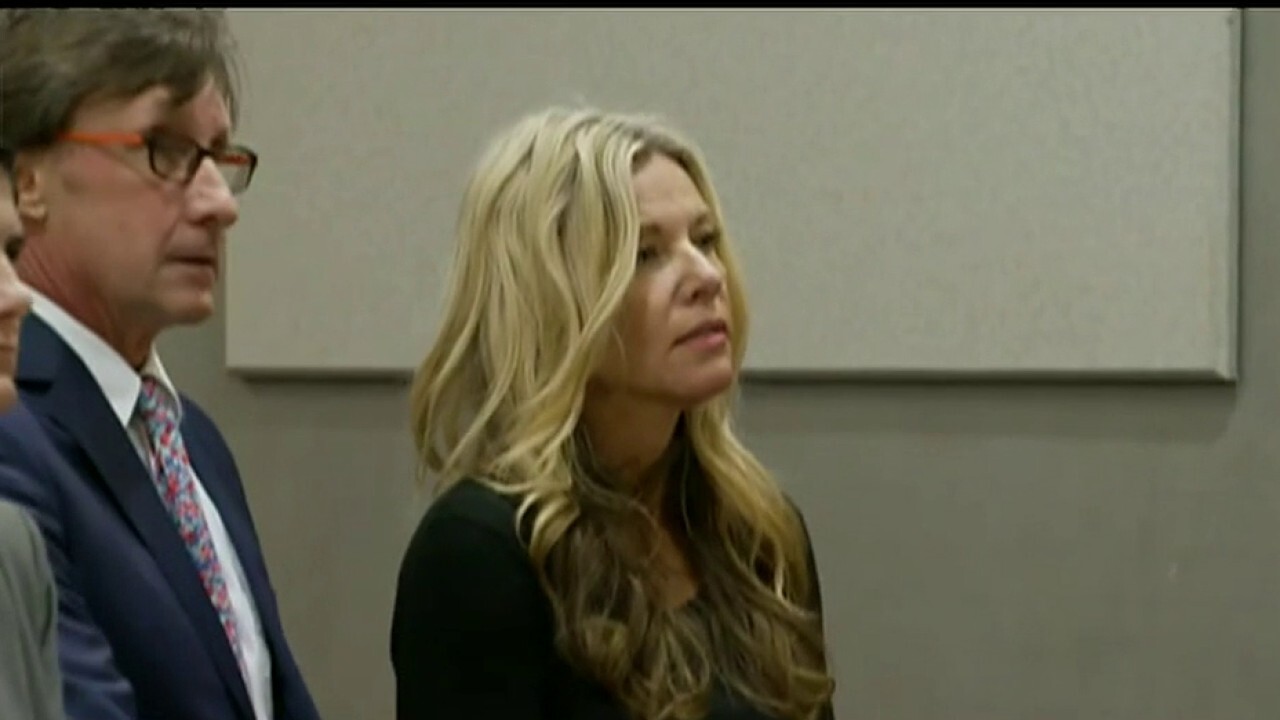 "They needed a felony case. And now, according to these charging documents, they have one," Grace said on "Fox & Friends."

Grace, a former prosecutor, said Vallow is charged with multiple felonies including child abandonment and obstruction of justice for allegedly lying to police about the whereabouts of her children.

Vallow appeared Friday in court in Hawaii.  Her attorney failed to get her $5 million bail lowered after authorities called her a flight risk.

She was ordered last month by a judge to bring the children to Idaho authorities, but she didn't comply.  She now faces a hearing March 2 on extradition to Idaho.