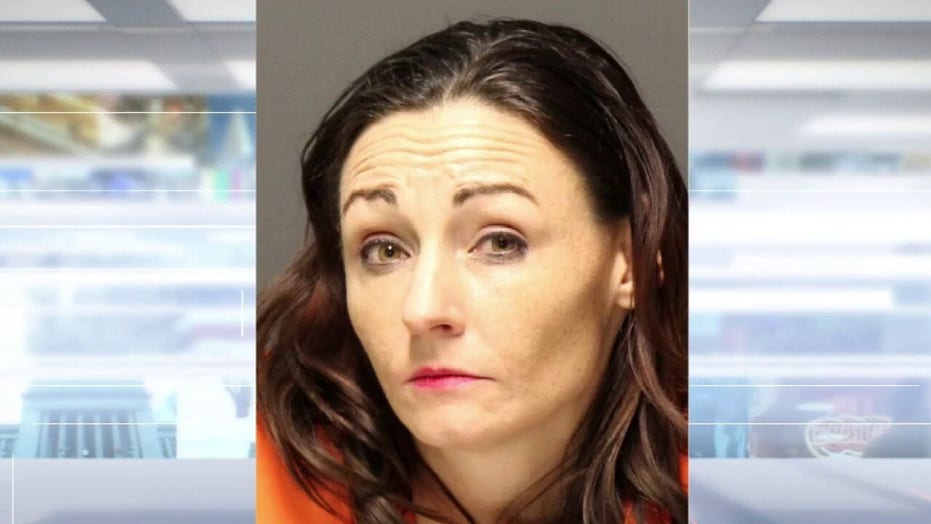 Police in Washington say 38-year-old Juliette Parker and her daughter were arrested on suspicion of attempted kidnapping and assault; reaction from Nancy Grace, host of 'Crime Stories.'

Fox Nation host Nancy Grace appeared on “America’s Newsroom” Tuesday to highlight the shocking case of a Washington state woman who was arrested Friday, along with her 16-year-old, after she was accused of posing as a photographer to try and steal another woman’s baby.

“They’re specifically targeting babies 14 days and younger and they even ask moms to show us your 37-week baby bump. Send us pics. They’re basically baby shopping, it’s like they’re on Amazon,” the former prosecutor said.

The Pierce County Sheriff’s Department said the mother of a newborn called 911 Feb. 5 to request medical aid after suddenly feeling ill. She told authorities she began feeling numbness, drowsiness, instability on her feet and was vomiting.

The victim told firefighters she believed she may have been poisoned.

After seeking treatment at a hospital, the victim reported that she may have been drugged by a woman who came to her home in Spanaway posing as a photographer. She met the woman through a newborn-baby group on Facebook, where the woman advertised free photos of newborns so she could build her portfolio, authorities said.

While the woman did not kidnap the infant, police said it was her intention to do so.

According to a news release, the sheriff’s office said Parker, who used several aliases, took cell phone selfies with the baby and was seen wiping her fingerprints off items she touched in the home.

During the third visit, she and her teenage daughter gave the victim a cupcake. The victim, who said she began to feel numb and drowsy after eating it, told the two to leave.

After they left, the victim said she noticed her house keys were missing.

Parker was posing as a photographer to steal a newborn child and raise it as her own, investigators said. They believe there were other victims. 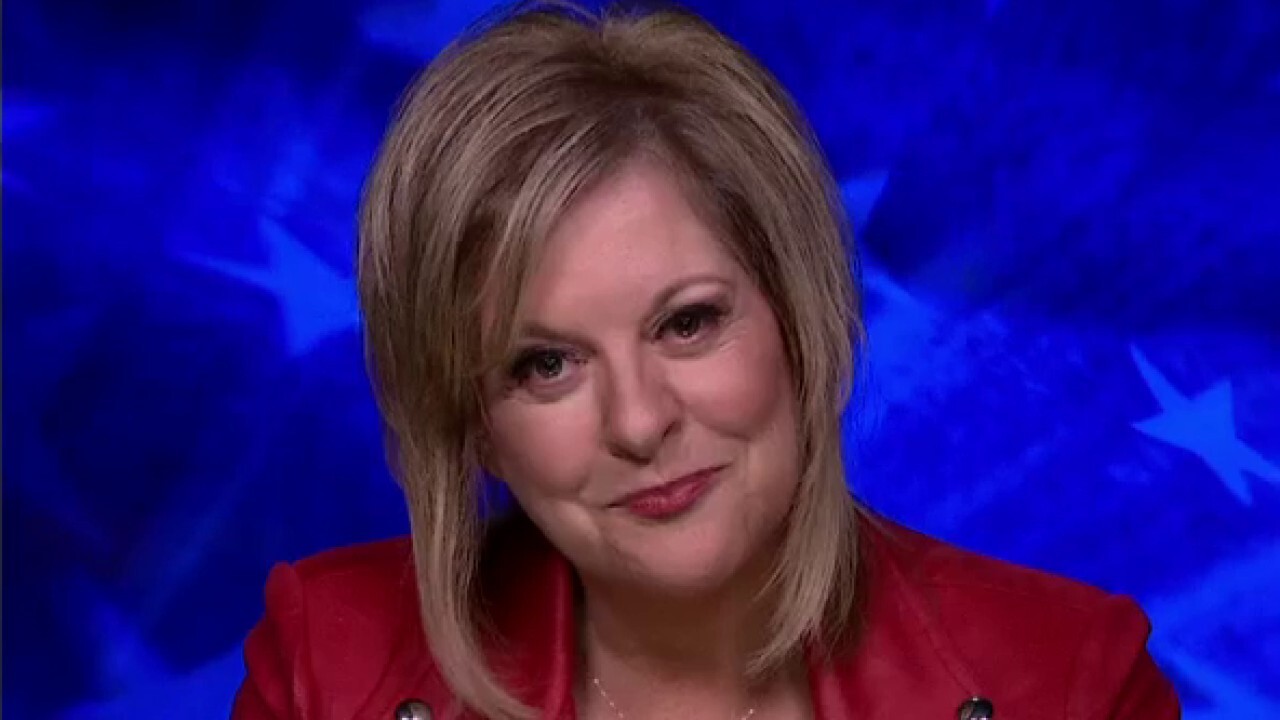 Grace said that the perpetrators were targeting moms that were in need of money, along with single moms.

Parker, 38, and her 16-year-old daughter are facing multiple felony charges.

Fox News Lucia I. Suarez Sang contributed to this report.