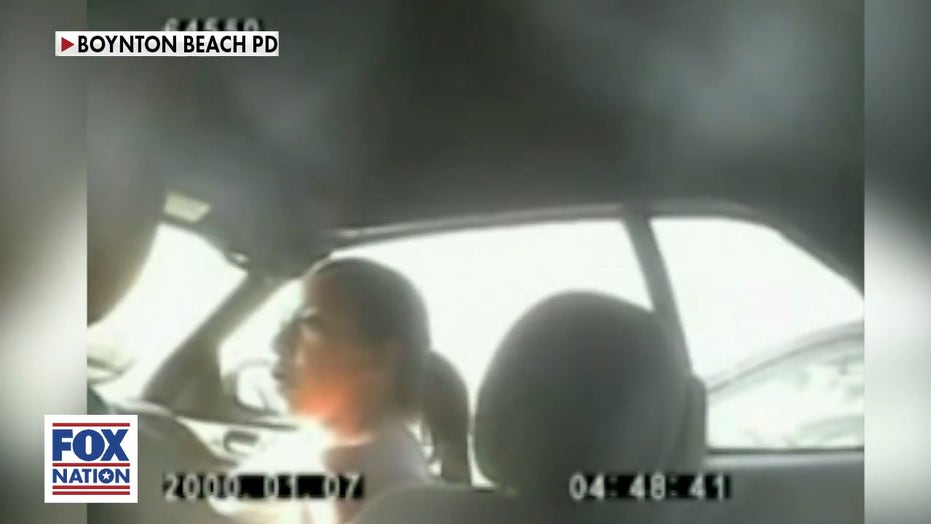 Brian Claypool, the attorney for the so-called "The Black Widow," Dalia Dippolito, argued that after three trials and two convictions his client should not be behind bars for the crime of hiring a hitman to kill her newlywed husband.

Former prosecutor and Fox Nation host Nancy Grace wasn't having it on a new episode of Fox Nation's "Crime Stories."

Dippolito is currently serving 16 years at a women's prison in Marion County, Fla.

First, she approached a friend, named Mohamed, to help her with the plot. He went to the police and law enforcement set Dippolito up with an undercover detective posing as a killer-for-hire.

On top of all of that, the Boynton Beach police were also involved in the filming of an episode of the reality TV show, "Cops."

According to Claypool, Dippolito was the victim of domestic abuse and inappropriately pressured into the murder-for-hire scheme by law enforcement. 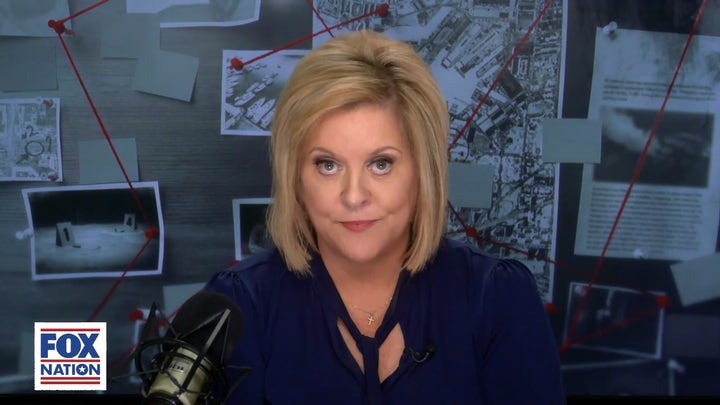 "[Mohamed] also said that Dalia conveyed to him that she was being domestically abused and that either she was going to die or either [her husband] was going to die," Clayton told Grace.

"That's the point that we were making in the trials," said Clayton, who represented Dippolito in her second and third trials.

"The police department did nothing to investigate domestic abuse and they did everything to make good TV for the 'Cops' television show," he argued.

"Did she call police and report domestic violence?" asked Grace.

"I don't know whether she called to report the domestic violence," Claypool replied.

"You just said... that the police never investigated all the domestic abuse," she pressed, "But you're telling me you don't know if your client... ever called cops and said, 'I just got hit. I'm being abused.'"

Claypool admitted that he did not know whether or not Dippolito had ever reported an incidence of domestic violence to law enforcement.

To watch all of this episode of "Crime Stories," including Claypool's argument that police rushed their investigation of Dippolito to meet a reality TV deadline, go to Fox Nation and sign up today.