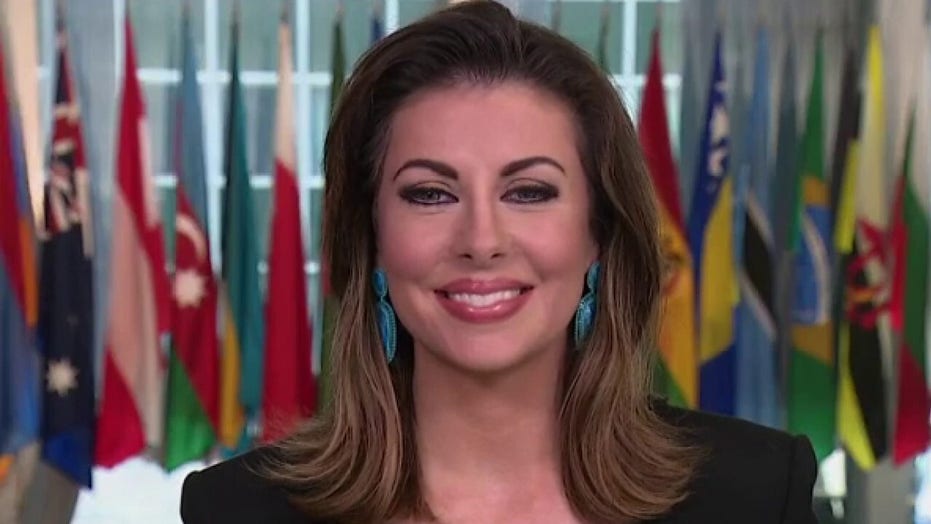 Ortagus: Our countries have to solve this pandemic together

State Department spokesperson Morgan Ortagus speaks out on the lack of transparency from China over the coronavirus outbreak.

State Department spokesperson Morgan Ortagus disputed claims by the World Health Organization that it had acted "quickly and decisively" to stop the spread of the coronavirus pandemic.

"If that were true, we would not be going through the review process that President Trump has instituted," Ortagus told "Bill Hemmer Reports" Wednesday.

However, Ortagus stopped short of accusing the WHO of "lying" about the pandemic.

Earlier this month, President Trump announced a halt to funding for the WHO while the U.S. investigates the global health agency's response to the outbreak.

Ortagus pointed out to host Bill Hemmer that the U.S. has given the WHO more than $140 billion over the past 20 years.

"We will continue to be generous [but] we just want to make sure we have real results when we use American taxpayer money," she said.

"We are conducting this review process because we want to be good stewards of the American taxpayers' money that is given to the WHO. We do know that there have been a number of missteps at the beginning of this process and so we are on a review period to see WHO reform..."

Ortagus also responded to China's Vice Minister of Foreign Affairs Le Yucheng, who told NBC News earlier Wednesday that claims China should pay reparations to the U.S. for its lack of transparency and effective action are "preposterous" and "an out-and-out political farce."

"So while there is noise in this space," she said, "what the Chinese Communist Party (CCP) is doing is diverting the world's attention from the fact that we still don't have credible scientists, credible doctors and credible investigators that can go into Wuhan, into these labs, into these wet markets."