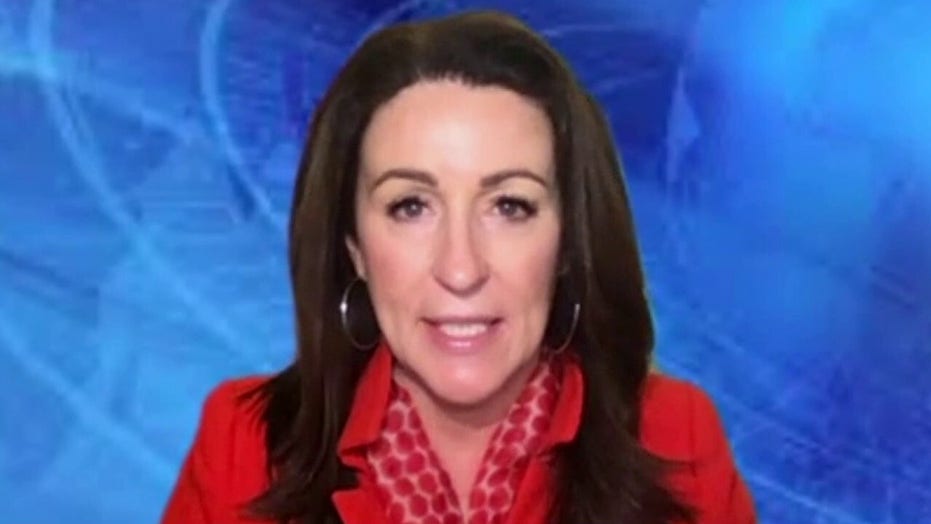 Miranda Devine: Seattle's chaos could be showing us the future of New York City

Bail-reform laws and other policies backed by New York City Mayor Bill de Blasio, which have helped clear out jails and let some criminals back on the streets, are directly responsible for a troubling rise in the city's murder rate, New York Post columnist Miranda Devine said Sunday.

Appearing on "Fox & Friends Weekend," Devine told host Jedediah Bila that de Blasio's recent policies have been focused on "disempowering the police," and warned it's only a matter of time before the chaos in Seattle's CHOP zone travels to New York.

"What we see there is really a microcosm of what we see elsewhere in the country, in these other liberal big cities," Devine explained.

"In New York, the problems we are having with this uptick in crime, completely understandable when you look at Bill de Blasio’s policies which have all been about disempowering the police, just as happened in Seattle... and sort of decriminalizing small crimes of disorder." 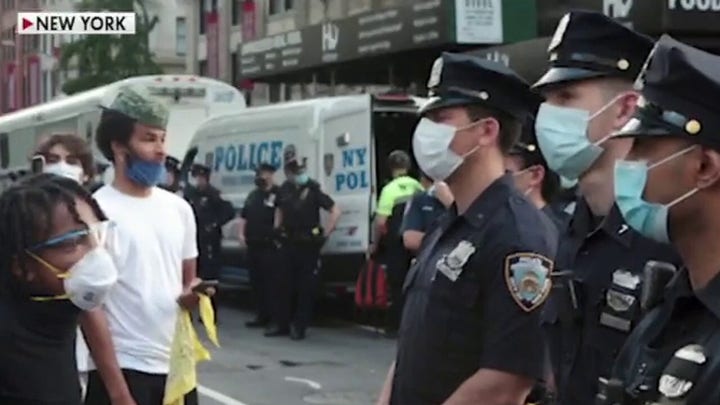 Devine said the Democrat's efforts contradicted the broken-windows policies instituted by former Mayor Rudy Giuliani which were credited for helping lower crime in the city sharply during the 1990s.

"Anyone who was around in New York in the bad ol' days in the '80s and the '90s remembers how dangerous it was, how unpleasant it was," Devine said. "You know, we seem to have forgotten that lesson."

For his part, de Blasio said late last year that under the existing laws, many suspects stayed behind bars only because they couldn't afford bail -- maintaining a system that he said couldn't work in the long run.

Devine went on, "This is a direct consequence of Albany and their no-bail laws, bail-reform laws that came into play on January 1, and the police, NYPD, warned us what was going to happen."

"It is just this free-for-all," she concluded, comparing the chaos to "the 'Joker' movie where you let the inmates out of the asylum and poor people on the streets of New York just don’t know what’s hit them."