Crime statistics released by the New York Police Department (NYPD) on Thursday showed a rise in the city's murder rate during the month of May, as protests and riots continued following the death of George Floyd.

The numbers showed that murders in the city had increased by 79 percent, CBS 2 reported. Shootings went up by 64 percent and burglaries reportedly rose by 34 percent.

The NYPD said it will have hundreds of officers patrolling the streets this summer, specifically in neighborhoods that have seen a spike in violent crime. 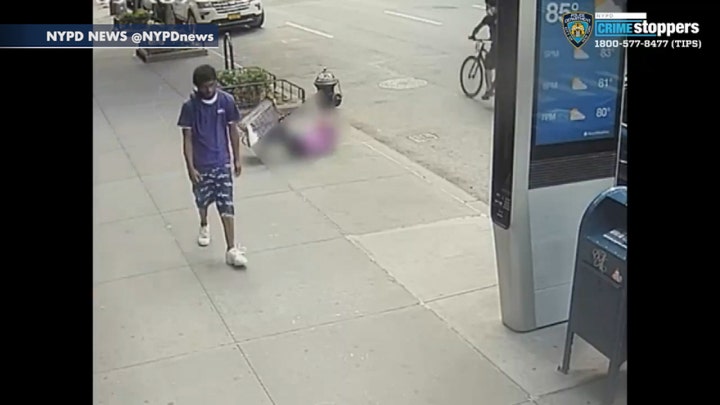 This news comes three days after President Trump signed an executive order geared toward law enforcement reform after officers from around the country were criticized for using heavy-handed tactics as a first reaction, instead of as a last resort.

The order addressed the best practices for use of force, instituted information sharing to track officers who have repeated complaints against them and included federal incentives for police departments to deploy non-police personnel for issues related to mental health, homelessness and addiction.

News of the rise in crime also broke just one day after a Queens man was charged by authorities, after he attempted to light an NYPD vehicle on fire last week amid wider protests against police brutality in the city, according to prosecutors.

Sanchez-Santas was just the latest suspect to be arrested for attempting to firebomb a police car. A pair of lawyers, Colinford Mattis and Urooj Rahman, were charged earlier this month with throwing a Molotov cocktail into an unoccupied New York City police vehicle.