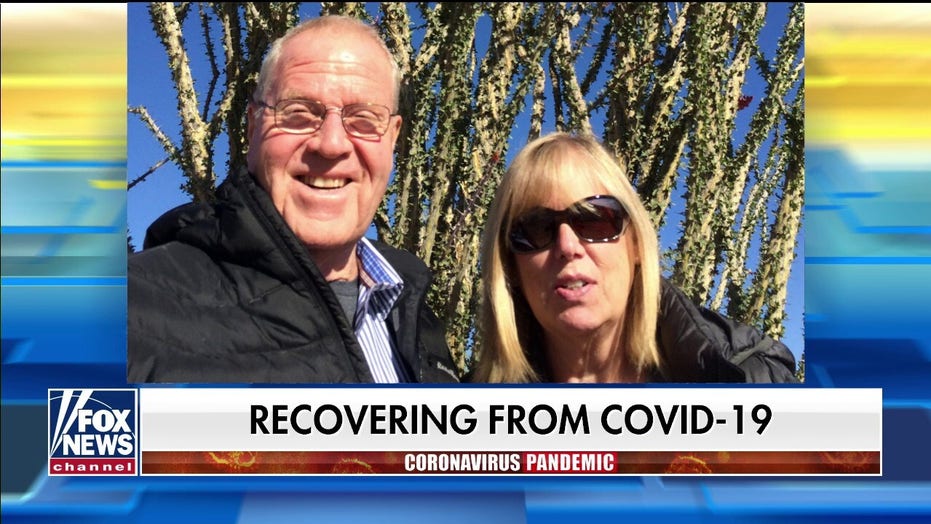 John O'Neill on his experience recovering from COVID-19

Minnesota native John O'Neill, who is now recovering from the novel coronavirus, said Friday that he originally didn't think anything of his fever and body aches.

Appearing on "Fox & Friends" with host Brian Kilmeade, O'Neill said he had run a temperature that was, at its highest, hovering around 100.8 to 101 degrees Fahrenheit.

While he knew he felt bad, he had a good appetite so he thought that he was "fine."

However, when his son-in-law called the O'Neills to tell them that Rancho Mirage, California – where they had just vacationed a couple of weeks prior – had tested positive for the coronavirus (COVID-19), his hospital's medical staff decided he needed to be tested as well.

"So, I went in. They did the broad spectrum viral thing first to make sure it wasn't Influenza A, B, and about 12 other viruses. And so, they tested me and about two hours later the results came back," O'Neill recalled.

The doctors then told him he had tested negative for everything else and it was time to test for COVID-19.

"As they were, I'm sure at that time only using the tests where they had to use them. But, I was the first one that they tested, they told me," he remembered.

O'Neill told Kilmeade he had tested on a Tuesday but did not get the call from his emergency room confirming the diagnosis until 5 p.m. ET on Friday. 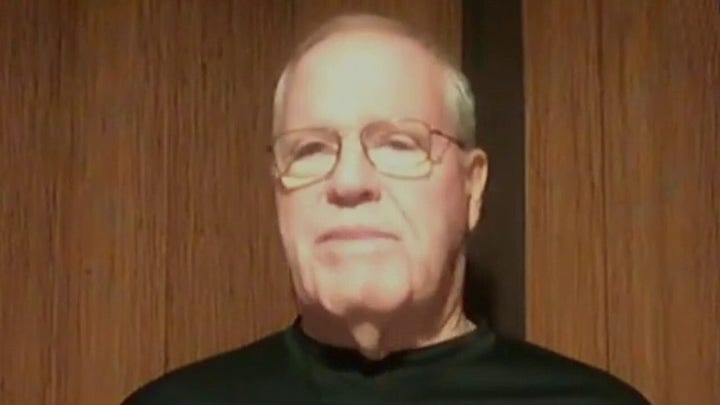 "The doctor that took care of me there called and told me, offered to do anything I needed, if I needed anything, and we talked about [that] the state would be calling — which they did call within probably a couple of minutes of him getting off the phone with me," he explained.

The State Department called with instructions for how he and his wife should proceed in the house.

"From the minute that I was diagnosed – that we were called by the State Department – we were told exactly what to do. We were also told that [my wife] should stay in one room of the house and use one bathroom. I should stay in another room and use another bathroom and we should wear face masks for her protection," he recounted.

"I laughed and said, 'Yeah, 68-years-old and we still have to use protection?'" he joked, drawing some laughs from the "Friends" hosts.

While the Centers for Disease Control and Prevention (CDC) released O'Neill from quarantine last Sunday, he was not able to be re-tested after his initial diagnosis.

"The test kits are so scarce and the chemicals to process them are so impossible to find that they have said they will not waste one to test a retest," he said.

"So, they go strictly off the quarantine dates that the CDC is giving them as to when I am safe to leave," he concluded.