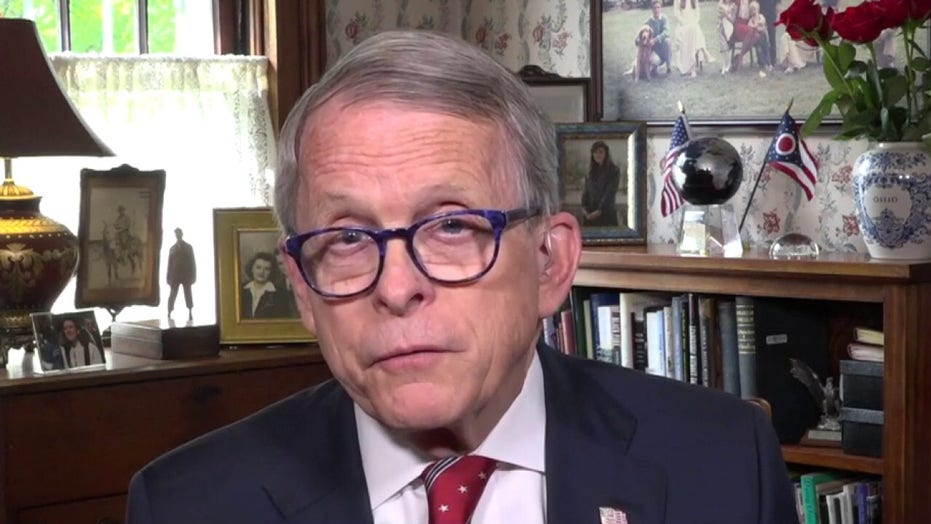 Gov. Mike DeWine on Ohio reopening, on how COVID-19 is impacting jobs, economy

Ohio continues lifting restrictions and soon will allow weddings with up to 300 people.

Appearing on "Cavuto LIVE" with host Neil Cavuto, DeWine -- who was one of the first leaders to shutdown his state -- said he has been closely monitoring the number of coronavirus cases and the way his citizens are responding to loosened restrictions.

"Well, you know, we're watching numbers that are published all the time. For example, traffic. Our traffic in Ohio was down 50 percent at one point. We're now down about 10 [percent]. So, you're seeing people really starting to move around a lot," he noted.

This week, restaurants and bars in the Buckeye State opened their doors for the first time in two months. However, indoor seating is looking a lot different with social distancing measures and safety guidelines in place. 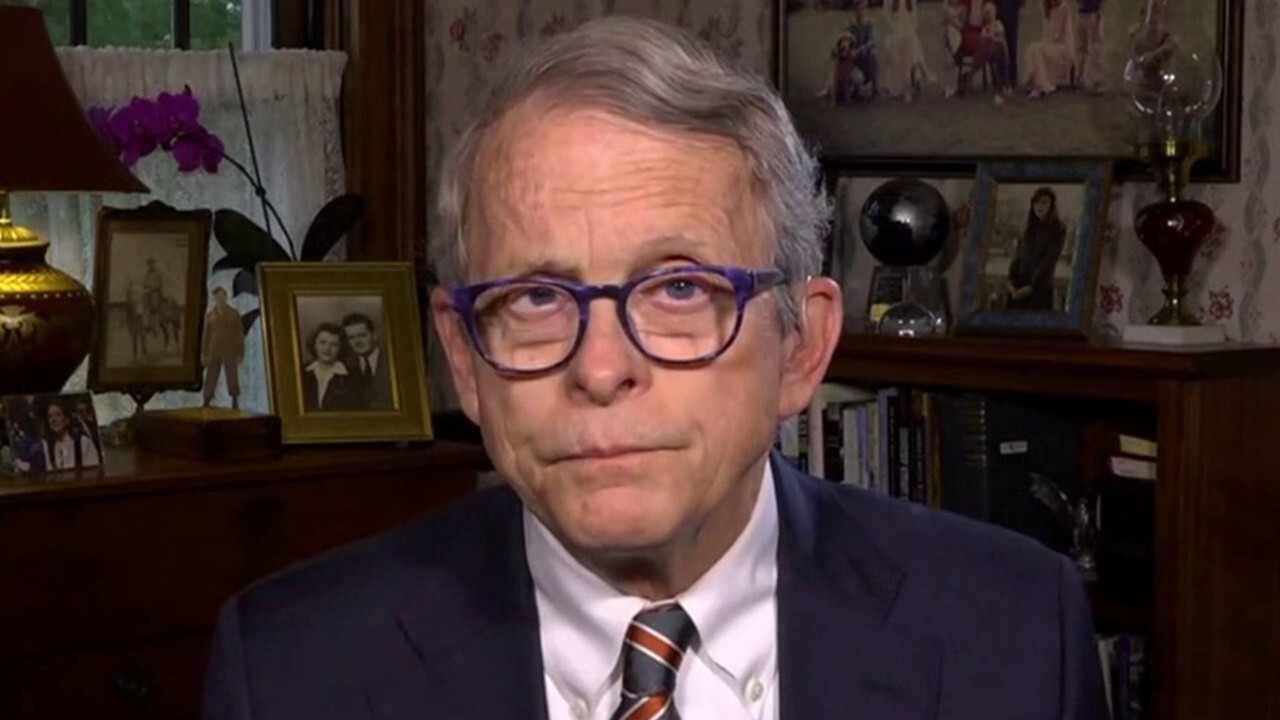 Events will be capped at 300 people. Meanwhile, the ban on other mass gatherings larger than 10 people remains.

"If they do it correctly and if people continue to do the spacing, you know, that's fine. But, we also know that the risk goes up," DeWine added.

The governor promised he would keep an eye out for a spike in hospital admissions -- which he confirmed have plateaued -- and on the "replication rate" of the virus.

"Basically, if I have COVID-19, how many people on average does that person infect? And, at one point in Ohio we were one-to-two and so that's not good. [A] dramatic spread. We're now down to one-to-one. And so, we're going to keep our eye on that as we open up the society," he assured. "And, we don't want that to creep up very, very high because that...means that we're going out faster than we were and you know in three or four weeks after that we're going to start to see these numbers spike up."

"So, we're careful. We've done this with what we consider to be the best practices," DeWine affirmed.

"We put restaurant people [together] with health people. They came up with [the] best [practices]. [We] did the same thing [with] people who run bars [and] people who cut hair. So, we've come up with what we think the best practices," he concluded. "But Ohioans: we just need to stay focused. We can do two things at once but we’ve got to be careful."