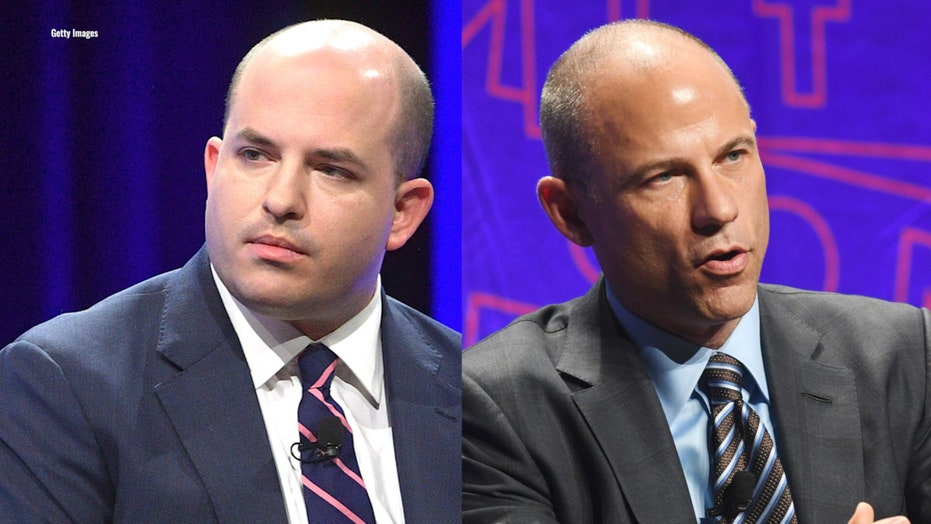 How liberal media created Michael Avenatti and damaged its reputation

Political strategist Chris Barron and Media professor Jeffrey McCall react to the mainstream media's involvement in Michael Avenatti's meteoric rise to fame and their handling of his recent conviction.

Former liberal media darling and frequent CNN guest Michael Avenatti was recently held in a "rat-infested" jail cell for a 10-day stretch and “and was able to shower only twice in about two weeks,” according to The Washington Post.

A New York jury found Avenatti, 48, guilty on three counts, including extortion, wire fraud and transmission of interstate communications with intent to extort. He faces up to 42 years in prison will be sentenced later this year. According to the Post, Avenatti’s attorney said inmates lacked soap and or hot water to wash their hands and faced "deplorable" conditions.

“Avenatti’s cell was ‘infested with rats,’ and the facility ‘reeks of urine,’ the Post reported.

The unhygienic situation is a major lifestyle change for Avenatti, who was embraced by members of the mainstream media before his fall from grace. Media Research Center director Tim Graham wrote last month that “CNN and MSNBC gave Avenatti 230 interviews in one year.”

Stelter told Avenatti on air, "Looking ahead to 2020, one of the reasons why I'm taking you seriously as a [2020 presidential] contender is because of your presence on cable news.”

Michael Avenatti once attended a party at Don Lemon’s weekend home in the prestigious Hamptons area east of New York City, according to Juanita Scarlett.

At the height of Avenatti’s fame, he even spent his time away from CNN’s greenroom partying with the network’s anchors while regularly appearing on late-night shows, MSNBC and “The View.”

Juanita Scarlett, a former aide to Andrew Cuomo, the Democratic governor of New York and brother of CNN host Chris Cuomo, once tweeted – and then deleted – a photo of herself with Avenatti and CNN Don Lemon, who apparently hosted a bash at his posh Hamptons home — a far cry from any “rat-infested” cell.