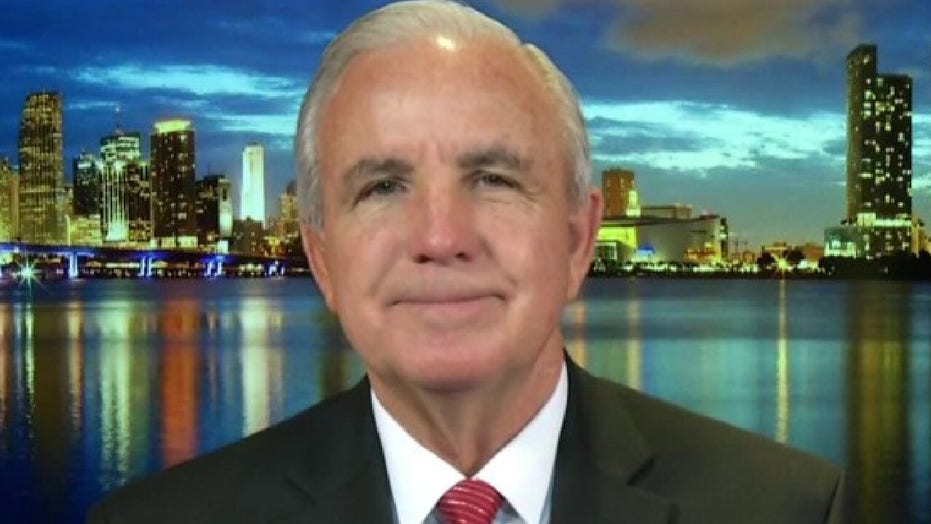 Miami-Dade Mayor Carlos A. Gimenez speaks to 'Fox &amp; Friends' after ramping up efforts to keep Floridians from gathering in large groups during the coronavirus outbreak.

Miami-Dade County Mayor Carlos Gimenez said on “Fox & Friends” on Monday that he was “very disappointed” when photos emerged over the weekend showing packed sandbars amid the coronavirus outbreak.

In a video posted on Twitter on Sunday, Gimenez referenced images on social media from the day before showing people “partying on their boats in close proximity.” He said he also received information from the police department “that was quite disturbing.”

Gimenez said, as a result, on Saturday night he “had to issue an order to close all recreational boating activities.”

All marinas and boating ramps in the county are closed as of Sunday until further notice, he said in the video. “Miami-Dade police will be out on the water and shutting down any parties,” Gimenez said, adding that “there is only one exception to this rule: commercial fishing operations can continue to go out on the water.”

Gimenez told "Fox & Friends" hosts that he is beginning his first day out of a 14-day isolation.

“My parks department, my police department said that on Saturday things got a little bit out of hand and then I saw a flier for a big party on a sandbar on Sunday, then I said, ‘Enough is enough,’” he said, describing what led to the decision to close all marinas and boat ramps in the county. 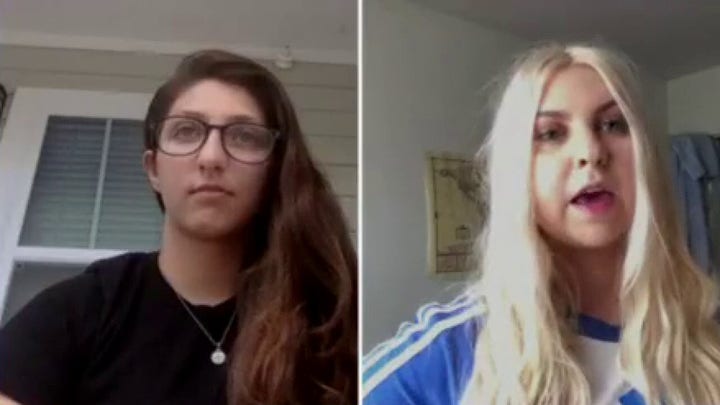 On Sunday, Florida Gov. Ron DeSantis urged Floridians to stay home and not panic about the spread of the novel coronavirus, which had infected more than 1,000 people in the state and killed 13, according to The Florida Department of Health COVID-19 dashboard.

GOV. DESANTIS TO FLORIDA SPRING BREAKERS: 'THE PARTY'S OVER'

Nearly half of the state’s positive cases are in Miami-Dade, Broward and Palm Beach counties.

Many of the state’s beaches, including those in Miami-Dade County, have been ordered to close after images of rowdy spring break college crowds surfaced amid the rising global death toll, which surpassed 14,700 on Monday, according to data compiled by Fox News.

On Sunday, adding to the growing list in the state, beaches and hotels in the Florida Keys officially closed to control the spread of the coronavirus. 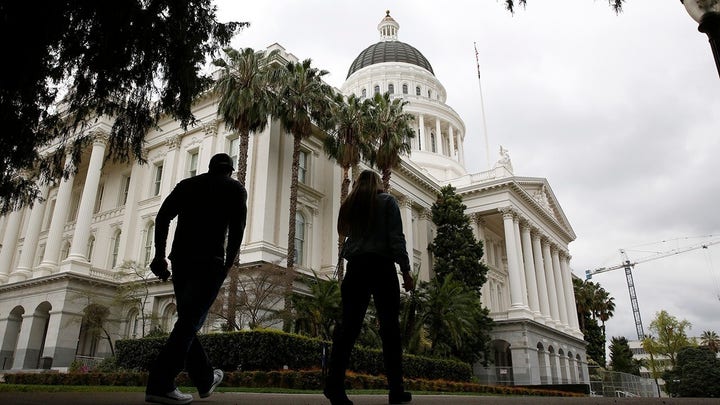 On Friday, DeSantis ordered restaurants statewide to close their dining rooms in an effort to try and slow the spread of the virus. The order is expected to last through May 8 or longer — a devastating blow to a state whose lifeblood is tourism. DeSantis has not called for a “shelter in place” order, unlike governors in other states, including, California, New York and Illinois.

“At the end of the day, it's up to us to stop this virus,” Gimenez said on Monday. “Government can do a lot, but it can't do it all.”

“Unfortunately, there are a lot of people, as last Saturday demonstrated, that they’re just not getting the message, they’re going to do what they want and for them having a good time is more important than anything else. And so, unfortunately, I had to take the action I did late Saturday night and said, ‘OK, enough. Nobody is going to go on the water.’”